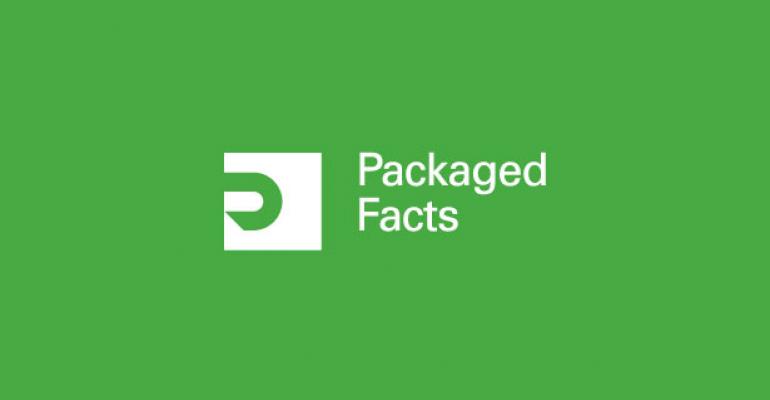 Traditional milk marketers are seeking to reclaim momentum through premium and organic products, according to a new Packaged Facts report.&nbsp;

Got almond milk? Fact is more and more refrigerators nationwide are being stocked with almond milk and other assorted dairy alternatives. As a result there has been clear a shift in the U.S. beverage market with momentum clearly favoring milk alternatives, according to Dairy and Dairy Alternative Beverage Trends in the U.S., a new report by market research publisher Packaged Facts.

Packaged Facts estimates that U.S. retail sales for dairy and dairy alternative beverages reached $24 billion in 2014, representing a 4 percent increase from 2013. While sales increased for both segments, the past few years have seen the dairy alternative sector increasing its share of the overall market to now account for 20 percent of the industry up from barely 14 percent in 2010.

The single biggest market trend in the dairy and dairy alternative beverages market has been the strong growth in the almond milk segment. From 2013 to 2014 dollar sales of almond milk increase 40 percent on unit and volume increase just slightly below that figure. Coconut milk sales likewise have grown by double digits. Looking ahead, expansion of the market for plant-based dairy alternative beverages will inevitably be driven by more than the growth of almond and coconut milk sales. The leading marketers, like WhiteWave, are already introducing additional alternatives such as cashew milk and hemp milk.

Not to be outdone, the traditional dairy industry, including the organizations representing farmers, processors, and marketers is determined to make a major rebound in 2015 and beyond. The organizations have noted that the alternative beverage marketers have taken the lead in innovation and the goal appears to re-establish milk as an innovative product. Packaged Facts anticipates that the next few years will see the introduction of new dairy milk products testing the waters at the premium level, as with Coca Cola's new "super milk" fairlife, as well as new products in the segments of the market that seem promising in terms of growth, such as milkshakes and flavored milk products. It's clear, however, that the shining star of milk's potential comeback will be organic products. Some retailers report that they have had to double the amount of space allotted to organic milks over the past few years and news reports indicate that some regions, even in dairy rich areas in the Midwest, are reporting shortages.

"The growing market for organic milk is a reflection of the overall increase in sales of organic products and the steady widening of the numbers of American consumers willing to pay a premium price for the guaranteed quality of an organic product," says Sprinkle.

Dairy and Dairy Alternative Beverage Trends in the U.S. covers the dairy and dairy alternative beverages sold through all types of retail outlets, including supermarkets, discount stores and supercenters, warehouse clubs, and mass merchandisers, as well as convenience stores, drugstores, health and natural food stores, dollar stores, farms and farmers markets. For more information or to purchase the report, click here.