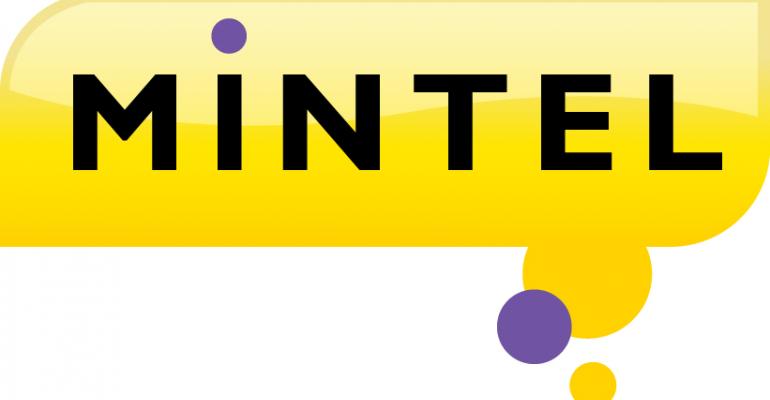 Despite concerns about the safety of certain ingredients, energy drinks and shots are expected to remain popular, primarily older Millennials who may be transitioning to parenthood.

Despite widely known concerns about the safety of certain ingredients, energy drinks and shots are expected to remain popular with American consumers, primarily older Millennials (consumers age 27 to 37) who may be transitioning to parenthood. According to a new report, US Millennials increased energy drink consumption from 55 percent to 61 percent from 2014 to 2015, despite the fact that 74 percent of older Millennials express concerns about product safety compared to 65 percent of consumers overall. In an effort to counter these concerns, 81 percent of US consumers agree that companies should include recommended daily consumption limits on energy drink/shot packaging.

“While there has been a movement, especially among Millennials, toward more natural ingredients, the energy drinks and shots market remains largely unaffected by changing consumer attitudes,” said Elisabeth Sisel, Beverage Analyst at Mintel. “The majority, a full 90 percent, of natural energy drink consumers also drink regular energy drinks. The steady consumption of both regular and natural energy products implies that US consumers may not perceive energy drinks as negatively as pop culture conveys.”

“Older Millennials are, more likely than not, going through a lifestyle shift, such as getting married or having children, including 55 percent of those age 30 to 34 with kids. As a result, their interests and priorities are shifting and individuals that require more energy are turning to energy drinks and shots,” Sisel continued. “However, this goes against the grain of most energy drink advertising, which focuses primarily on young, single consumers and their active lifestyles. Our data shows the older Millennial consumer segment displays more brand loyalty and potential for long term usage.”

Energy drinks are overwhelmingly more popular
Overall, the energy drinks/shots category saw 56 percent growth from 2009-2014, including a quick recovery from low sales gains in 2013 when the industry came under fire for ingredient safety. Mintel predicts the industry will continue to grow through 2019, increasing an estimated 52 percent from 2014-2019. While parents and Millennials show increases in consumption of energy drinks, they have decreased their consumption of energy shots, which points to why the energy shot segment is spiraling. Energy drinks comprise 89 percent market share, with the segment expected to grow 10 percent in 2015 to $10.8 billion. However, the energy shots segment is one-eighth the size and expected to decline in sales for the third consecutive year.