HomeBusiness ResourcesStaffing and OperationsNFM Secret Shopper: How is organic better for the environment?
Recent
Latest
Podcast: Innovation, sustainability and integrity at PCC Community Markets
May 18, 2022
Whole Foods' honors 30 companies with 10th annual Supplier Awards
May 18, 2022
EarthX Film Festival focuses on healthy food, sustainability
May 18, 2022
6 tips to promote consumer understanding of Certified Organic
May 18, 2022
Trending
Debra Stark’s light shines bright on natural products industry
May 10, 2022
Unboxed: 7 plant-forward ice creams to stock this summer
May 10, 2022
Getting ready for 2023: Trends for brands to consider
May 17, 2022
Hemp CBD industry struggles so far in 2022
May 10, 2022
Natural Foods Merchandiser
brought to you by

NFM Secret Shopper: How is organic better for the environment? 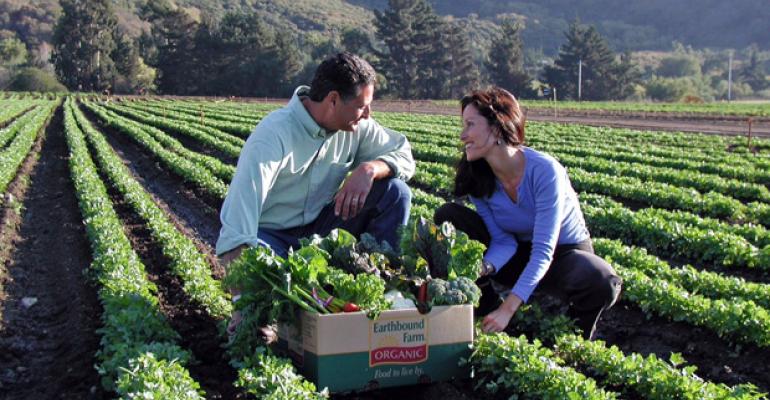 Each month, NFM&rsquo;s secret shopper heads incognito into a natural products store with a question. The employee&rsquo;s answer&mdash;and our expert&rsquo;s evaluation of the response&mdash;is reported here. Our aim: to help you improve your store&rsquo;s customer service.

Natural Foods Merchandiser: How is organic better for the environment?

Store: There are so many ways organic is better! First, it’s all grown without toxic pesticides. Who knows what those chemicals can do to your body—it can’t be good—but we know that they contaminate the soil and leak into groundwater. They also can create superweeds that are resistant to pesticides and end up choking out crops.

NFM: So if a food isn’t labeled organic, it’s safe to say it was sprayed with pesticides?

Store: Pretty much. Farmers want to make the most profit off their land, and using those chemicals makes crops grow faster and more consistently. But that’s just in the short-term. Over the years, they’ll have damaged the soil and nearby water.

NFM: How can they keep using pesticides, then?

Store: Some don’t believe there’s a problem, or they figure they’ll just keep loading on more chemicals to force plants to grow. But I don’t think the damage actually takes that long to take hold. And then some of those chemicals stick around in the soil and water for decades, so there could be even more problems that we’re not aware of today that might pop up. 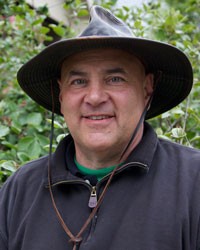 This retailer did very well. She didn’t just mention pesticides but went ahead and detailed a number of ways pesticides are a detriment to the environment. She should specify “synthetic” pesticides, though, because there are a few natural options approved for organic production.

This retailer did get a little off point with the question of whether no organic label means pesticides were used, although her answer was still valid. If a product isn’t labeled organic, the fact is you just don’t know what the grower did or didn’t do.

Talking with the shopper about the positives of organic would’ve further strengthened the argument. Organic farmers encourage beneficial insects and wildlife, build the natural health of their soils and plants, and fiercely protect their waterways, because they cannot rely on synthetic chemicals to artificially prop up their crops should these natural resources be weakened.

NFM Secret Shopper: Should I take a synthetic or food-based multivitamin?
Nov 05, 2012