Secret Shopper: Is my organic produce being irradiated? 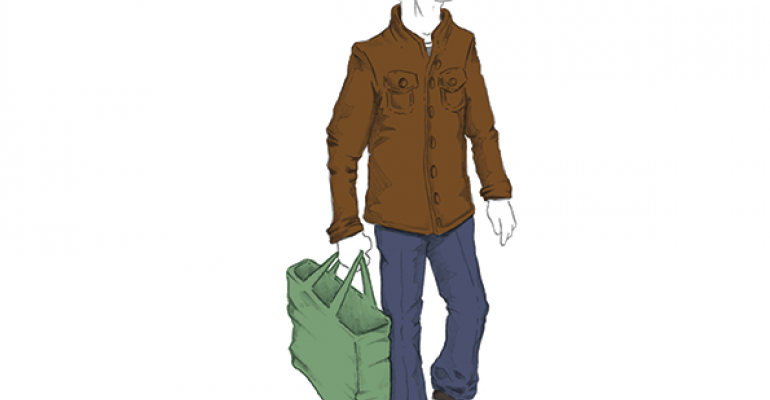 NFM: I’ve heard that a lot of produce is irradiated during shipping—even organic varieties. Is there any truth to this?

Store: Wow, I’ve never heard that. I think it’s doubtful, but I suppose it’s possible. Let me call our produce buyer real quick. [He calls the buyer on the customer service desk phone.] She’s pretty confident that this doesn’t happen with U.S.-grown organic produce, but she’s going to double-check with a few companies, so thank you for asking us about this. That said, she thinks she’s heard about foreign-grown mangoes, bananas and other fruits being irradiated during shipping. In those cases, though, they’ve been labeled as irradiated or they haven’t been allowed to carry an organic label.

I want to answer this question as best I can, but there doesn’t seem to be any simple answers about what’s getting irradiated, except that certified-organic products never are. Many conventional food ingredients are approved for irradiation in the U.S., including wheat flour, white potatoes, pork, fruits, vegetables, herbs, spices, poultry and meat. However, the Centers for Disease Control and Prevention lists only the following items as currently being irradiated: strawberries from one facility in Florida, some fresh fruits from Hawaii and some spices for commercial use.

The National Organic Program prohibits irradiated ingredients in certified-organic products. The Organic Center published a study on the issue that states, “While irradiation of fresh fruits and vegetables at doses up to 1 kGy has been permitted for 20 years to kill insects and extend shelf life, irradiating produce to kill pathogens has not been approved and would require a new authorization by FDA.”

Again, the best way to avoid irradiated foods is to stick with 100 percent certified-organic options. We can surely add this issue to the long list of organic’s benefits.