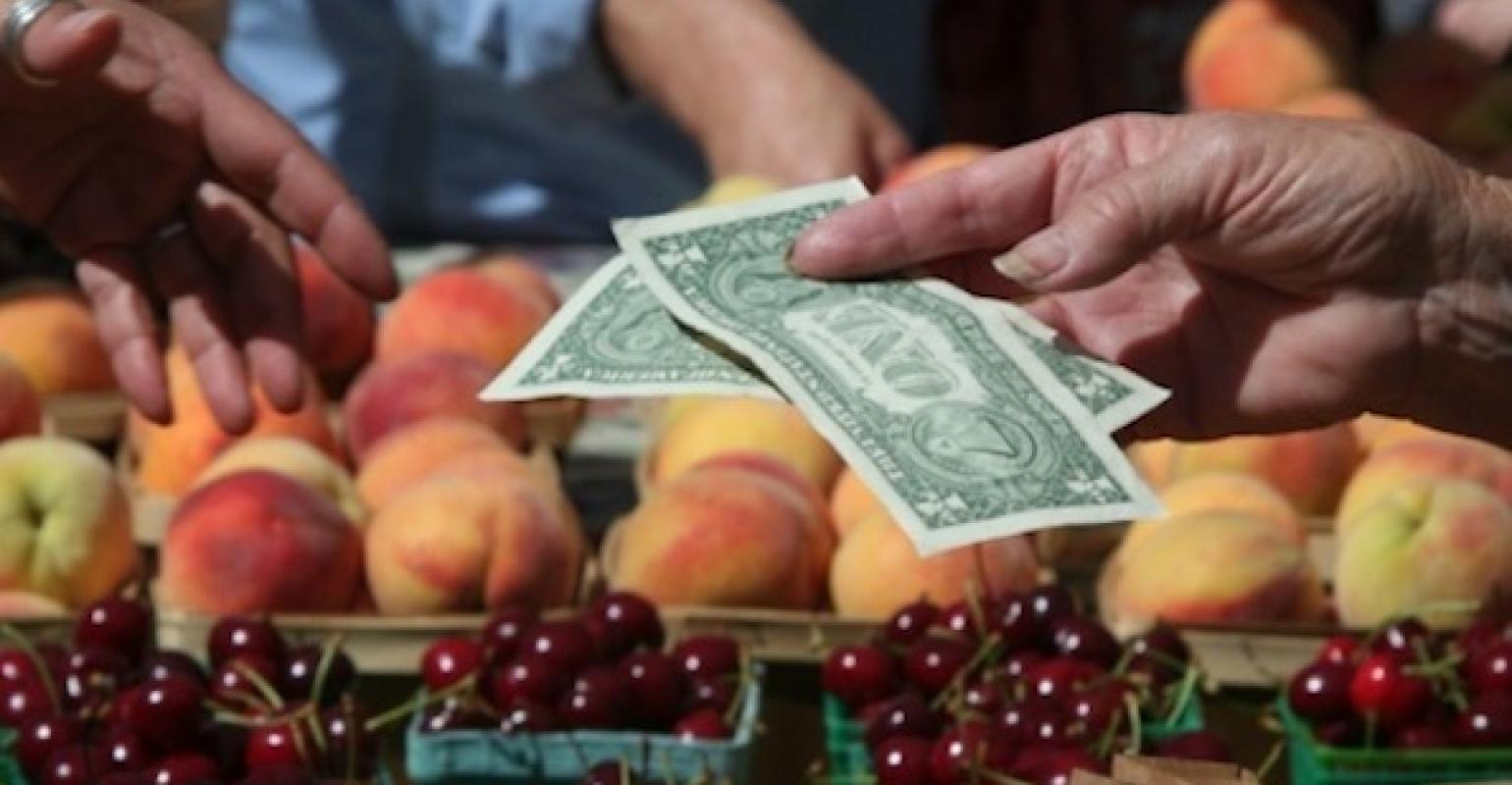 Learn more about this year&#39;s National Gathering event, which will take place on April 29-30.&nbsp;

Thousands of Americans have begun affirming a new direction for the economy. It’s called Slow Money.

Inspired by the vision of Inquiries into the Nature of Slow Money: Investing As If Food, Farms and Fertility Mattered, published in 2009, the Slow Money Alliance is bringing people together around a new conversation about money that is too fast, about finance that is disconnected from people and place, about how we can begin fixing our economy from the ground up... starting with food.

Through Slow Money national gatherings, regional events and local activities, more than $22 million has been invested in 185 small food enterprises around the United States over the past two years. Seventeen local Slow Money chapters and six investment clubs have formed. Slow Money events have attracted thousands of people from 36 states and 9 countries. Over 24,000 people have signed the Slow Money Principles. The first international Slow Money investment—a $20,000 loan to a solar dairy in Switzerland—has been made. Slow Money France is in the early stages of organizing, and inquiries about chapter formation have been received from Canada, Australia and Japan.

In October 2012, the Soil Trust was launched, making it possible for individuals to put their money to work in small food enterprises via small donations.