Nothing can be 'high' in DHA, EPA, ALA 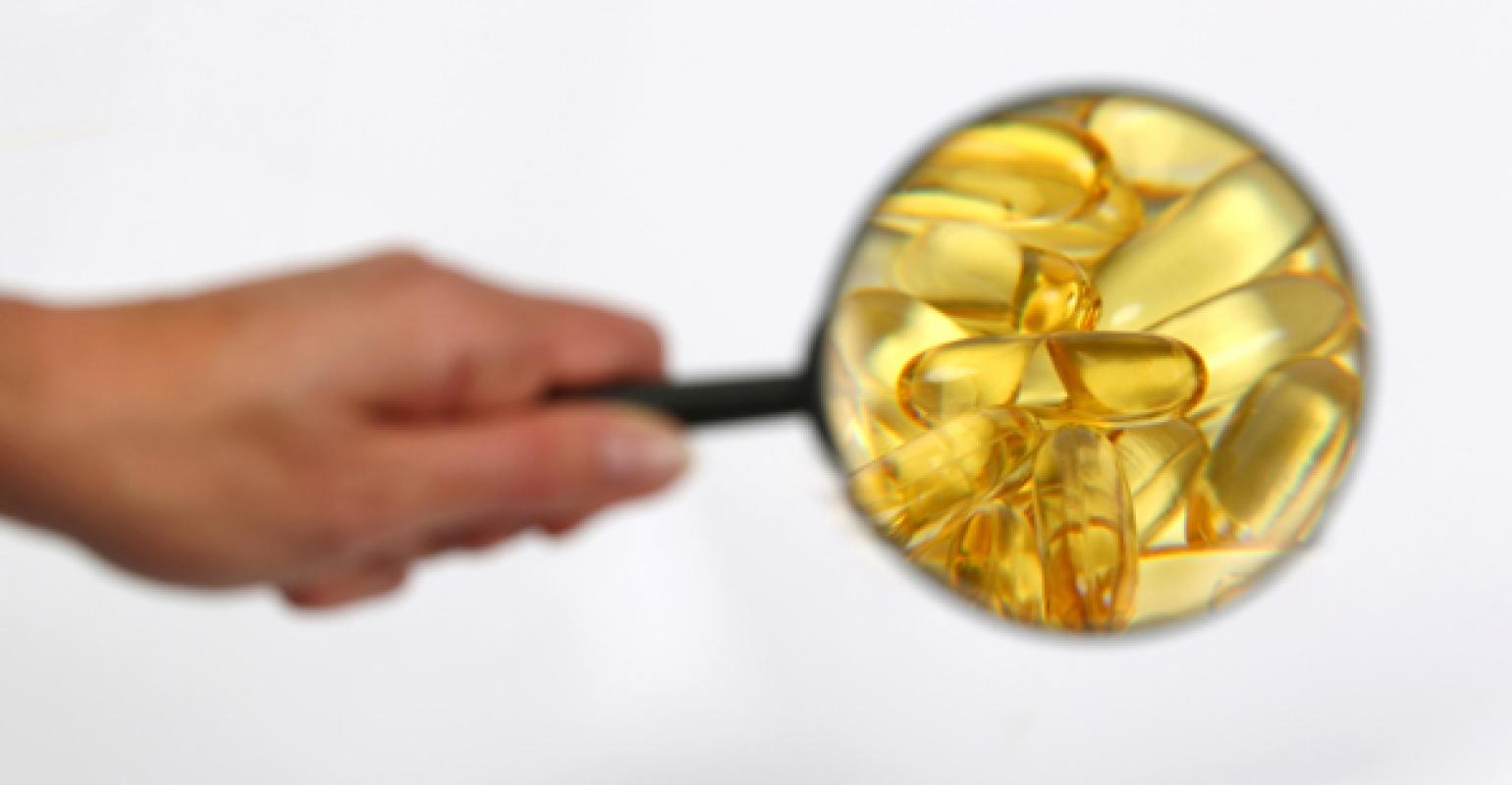 The U.S. Food and Drug Administration prohibited food and sup makers from claiming that their products are “high” in some omega-3 fatty acids. Why not? Because the agency hasn’t set a baseline level for those acids, according to Law360.com.

Claims that products are “high in" DHA or EPA, and synonyms such as “rich in" and “excellent source of" are prohibited, the American Herbal Products Association (AHPA) explained in an April 28 alert, reports naturalproductsinsider.com.

The FDA claims that under the federal Food, Drug & Cosmetic Act, nutrient content claims such as “high in” are allowed only for nutrients for which a reference level to which the claim refers has been set. There are not yet any such levels set for DHA, EPA or ALA.

However, a closer reading of the FDA ruling states that Martek's algae-derived ALA is indeed allowed to continue to make "excellent source" and "good source" claims if the product contains 320mg/serving or 160mg/serving, respectively.