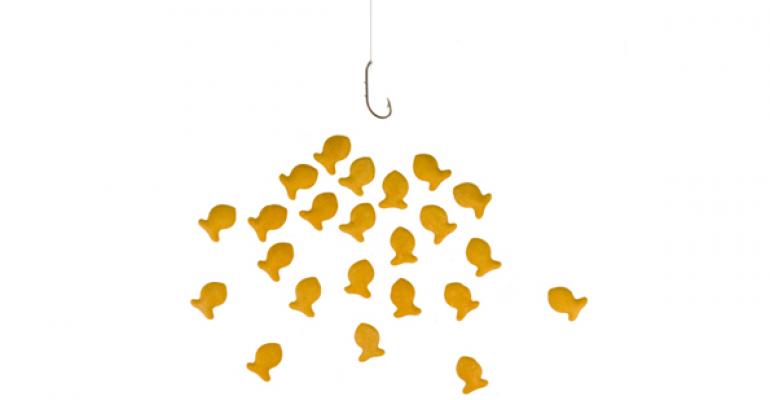 Beanitos and Sahale both started off 2012 with a fresh dose of capital. Why are investors and private equity firms so interested in natural, organic and healthy snacks? &nbsp;

Austin, Texas–based Beanitos, formed in 2009, is a fast-growing brand of bean chips touted as corn-free, gluten-free and high in fiber and protein. On Jan. 5, 2012, the company received investments from 2X Consumer Products Growth Partners and former Sweet Leaf Tea CEO Clayton Christopher, who joined the Beanitos board. 2X Partners is a Chicago-based firm that typically invests small amounts of capital into promising young brands, with past investments including MegaFood, Tasty Bite and Eagle Snacks. Terms of the deal were undisclosed.

Later, on Jan. 12, New York–based Palladium Equity Partners made a follow on investment in Sahale Snacks, a brand of nut mixes out of Seattle. Palladium initially made a minority investment in the company in 2007.

Sahale offers three different flavor lines for its nut mixes, which are finding greater purchase in mainstream channels. The investment will grow out Sahale’s sales team and manufacturing—the company recently brought on a new CEO, Eric Eddings, late of Monterey Gourment Foods—in an effort to move the brand beyond the specialty products niche and into conventional grocery.

Natural, organic and healthy snack foods continue to be a win with consumers, and thus a win with investors. “Simple indulgence is a trend in a down economy,” says Eric Schiller, vice president of Partnership Capital Growth Advisors (PCGA), who coordinated the Sahale deal.

According to Schiller’s colleague Janica Lane, director at PCGA, the appeal of the snack market from an investment standpoint is that it’s both fast-growing and already large enough that there’s enough room for breakout, healthy brands to steal share from big conventional ones.

Lane suggests that the success of Beanitos in particular is evidence of the continued growth and evolution of the chip category, with such better-for-you brands as Pop-Chips, Food Should Taste Good and Mediterranean Snack Foods also rising to the forefront.

As the category continues to grow—NBJ forecasts that natural & organic snacks could reach above $4 billion in the next five years—we’re bound to see more investor interest. “A lot of brands that were new in 2005 and 2006 are finally getting to the scale where they attract investment,” says Schiller. And with Natural Products Expo West 2012 fast approaching, expect to hear about a whole new round of innovative snack food startups.

What Really Cool Foods' closure can teach you about investment
Nov 28, 2011