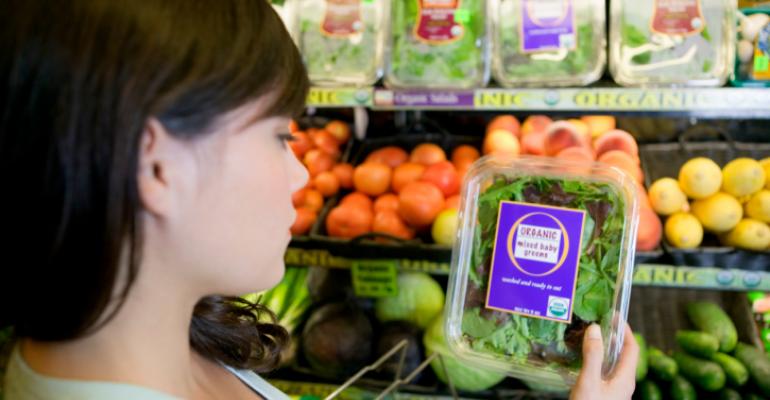 No industry is immune from an economic dip, but according to Nutrition Business Journal, the natural and organic food market has been doing well, all things considered.

Growth of the natural and organic food market has slowed considerably during the economic recession. Sales grew just 5 percent in 2009 and 8 percent in 2010 versus the approximate 15 percent growth experienced from 2005 to 2007. However, this sector is still growing much faster than the $630 billion total U.S. food market which grew less than 1 percent in 2010.