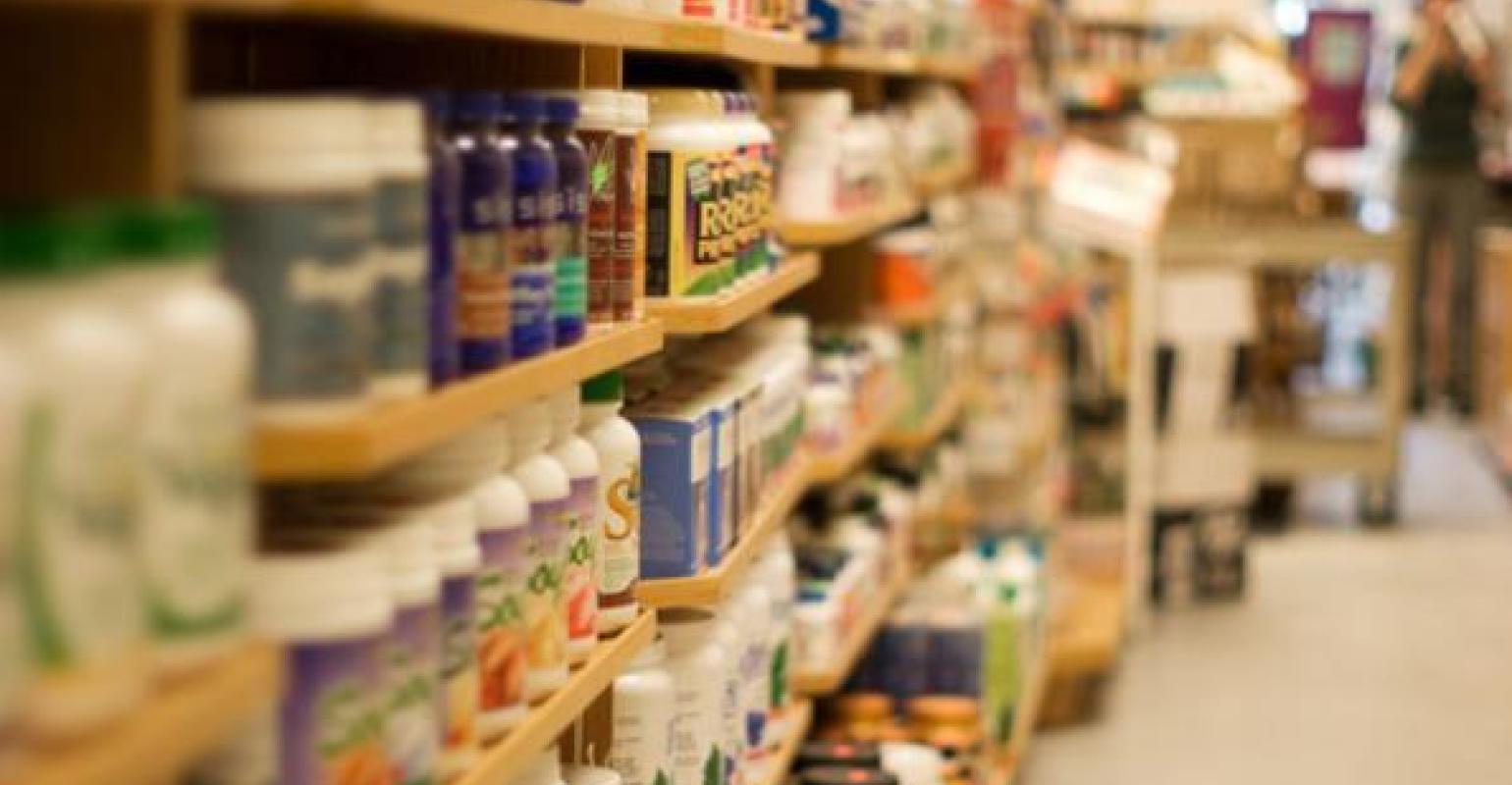 Both nutritional supplement companies NBTY and GNC reported strong sales of branded products, but NBTY&#39;s results were dragged down by private label woes.

NBTY, the supplements giant behind such mainstream brands as Nature’s Bounty, Rexall, Solgar and Ester-C, released results from its first quarter of 2012 (ended Dec. 31, 2011) on Feb. 10. Supplements retailer GNC released its Q4 2011 (also ended Dec. 31) results on Feb. 16. While NBTY recorded a 0.5 percent year-over-year decrease in net sales to $739 million, GNC posted a dramatic 17 percent climb in revenue to $510 million.

Despite NBTY’s diminished numbers—due mostly to poor performance of its private label and contract manufacturing businesses—results from both companies point to positive momentum for branded products in mainstream channels, as well as the exploding popularity of sports nutrition & weight loss supplements.

NBTY posted a 10 percent increase in sales of its retail brands to food, drug & mass (minus Walmart), while sports nutrition & weight loss products were up 23 percent. Sports nutrition continues to be the hottest market in the supplements space.

These positive results were offset, however, by private label softness. Profit was down 4 percent and EBITDA declined 16 percent. Gross margin declined for the company due to pricing pressures in private label, NBTY CEO Jeff Nagel said during an earnings call. He also pointed to whey protein price increases for sports nutrition as a factor. (NBJ takes a deep dive into the whey price hikes in its February issue.)

Nagel suggested that the company would put greater emphasis on its higher-margin businesses down the line, implying that lower-margin ventures like private label and contract manufacturing would be less of a focus. Many manufacturers have suffered from cutthroat competition bidding for private label contracts with mainstream retailers, and NBTY has made an effort to avoid unprofitable “suicide bids” from now on.

Also of note, the company suffered sales declines in October because of negative press reports about supplements. But by December, Nagel said, sales were back on trend, matching overall industry growth at about 5 percent.

In contrast to NBTY’s performance, everything was peachy at GNC last quarter. Revenue performance was in the double digits, same-store sales increased 12 percent and EBITDA was up a whopping 43 percent. The company also opened more than 100 new locations throughout the quarter, both company-owned and franchise.

GNC has been on fire since its April IPO, and, like NBTY, is obviously benefiting from increased consumer interest in sports nutrition & weight loss products.

Another place where both GNC and NBTY noted great gains was in Internet sales. “On the web there is just a ton of opportunity,” NBTY’s Nagel said. Despite strong performance of its e-commerce business, NBTY’s direct response segment saw flat sales last quarter because of low catalog sales. GNC saw solid growth from its own websites as well as through its newly-acquired LuckyVitamin.com. The company plans to more fully saturate LuckyVitamin’s portfolio with sports nutrition products to drive future growth.

What will NBTY's sale mean for the company and the supplement market?
Aug 01, 2010