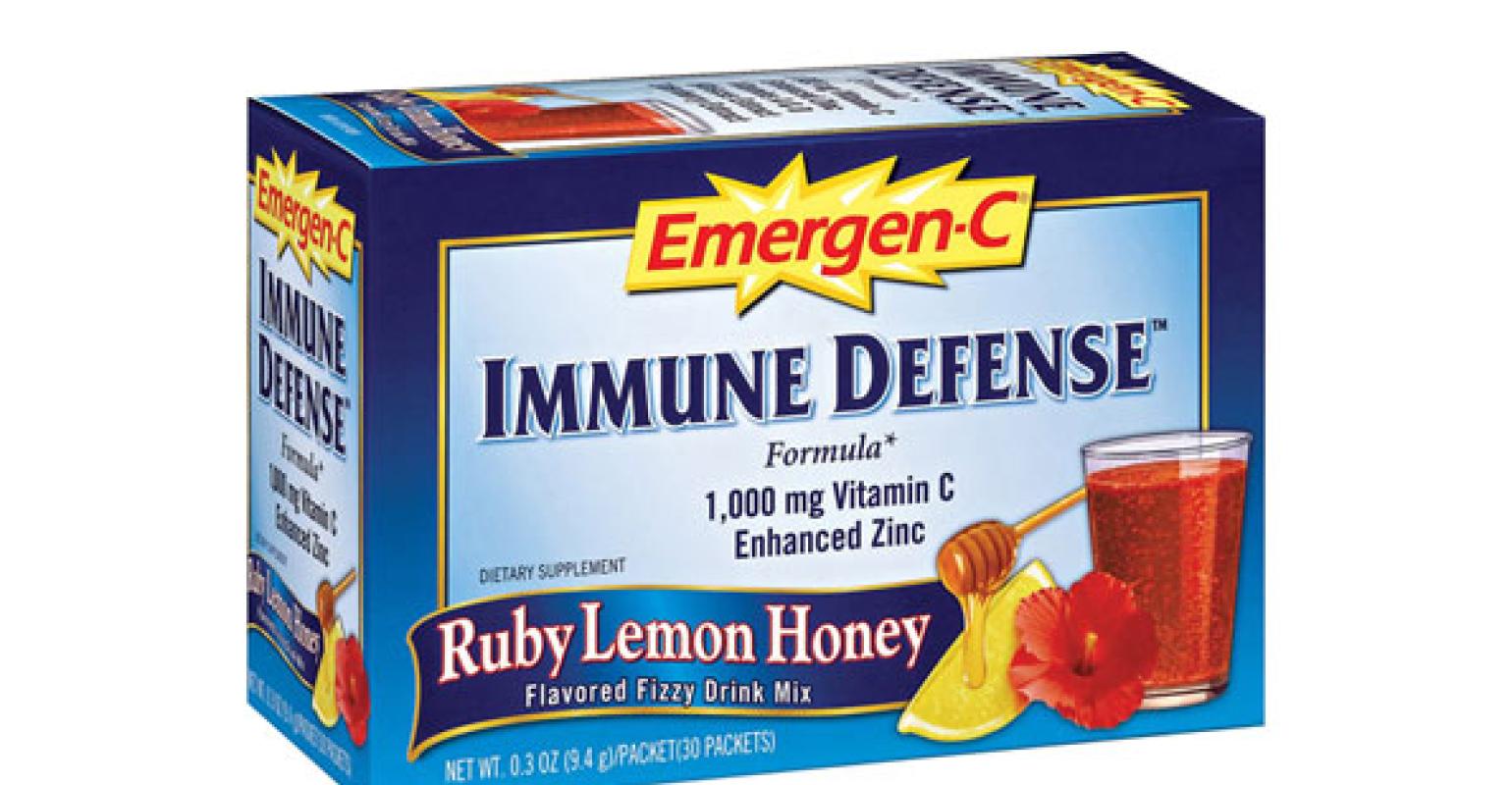 Emergen-C is a strong buy for the pharma giant as it looks to consolidate its supplement business. But what does the deal mean for the supplement market and natural retailers?

Pfizer already boasts a pretty substantial stake in the dietary supplements market, and has been very mobile in building out its consumer-facing supplements business over the last three years. In 2009, the pharma company acquired Wyeth—maker of the Centrum brand multivitamin.

In 2011 Pfizer purchased Denmark-based Ferrosan, which sells its Multi-tabs brand vitamins and minerals, Bifiform probiotics, Zinaxin JointCare, and other dietary supplement products throughout Northern Europe, as well as in the Ukraine, Poland, Turkey and Russia. Pfizer also operates the Caltrate brand of calcium and vitamin D supplements. According to Bloomberg, the company’s supplement products earn over $1 billion in global sales.

At the same time, a host of food and drug companies are lining up to purchase Pfizer’s $1.9 billion nutrition business—which includes animal and infant nutrition products—that the company has repeatedly discussed spinning off. And in 2011, Pfizer sold off supplement and drug capsule-maker Capsugel to private equity firm Kohlberg, Kravis & Roberts.

The Alacer deal is one that NBJ has been anticipating for some time. In the fall of 2011, rumors circulated of an impending acquisition from an unknown buyer, and it has taken nearly five months for that deal to come to fruition.

Is Pfizer's interest in supplements good for industry?

The deal is a coup for Pfizer, giving the pharma company a legacy brand and an entrée into the world of natural retail, where Emergen-C has long been a mainstay. Emergen-C’s natural/mass crossover appeal has been instrumental to its success—the convenience of individual drink packs is a sell for mass market retailers, while its lack of artificial colors, flavors and fillers has made it a must-have in natural. The company also boasts a strong mission-based focus, and won NBJ’s Philanthropy Award in 2010.

Alacer is a safe bet from a regulatory standpoint as well. Its business is built around pre-DSHEA ingredients—vitamin C—and its marketing steers clear of controversial health claims. Thanks to decades on the market, consumers intuitively know to buy a pack of Emergen-C when they feel a cold coming on.

From Alacer’s standpoint, the deal could turn off many of its core customers who view pharma companies as all-around evil. But, at the same time, Emergen-C is such a mainstream brand that it likely has plenty of room to grow in mass. By NBJ’s count, 60 percent of Alacer’s sales came from mass market outlets in 2010.

Pfizer has recently begun to throw resources behind its Centrum line to better compete with Bayer’s One A Day, and has upped its marketing efforts and introduced new condition-specific Centrum formulations. Emergen-C—which has enjoyed a recent television marketing campaign of its own—may benefit from similar efforts in the near future.

If nothing else, this acquisition shores up the notion that pharma is still interested in the dietary supplement market.

Learn more about Alacer from their company profile.