2010 will not be remembered as a year of champagne toasts for the natural products industry, said Patrick Rea, publisher and editorial director of Nutrition Business Journal and co-chair of the NBJ Summit, in his State of the Industry panel presention on July 20. The 14th Annual NBJ Summit, a four-day executive-level conference in Dana Point., Calif., concludes tomorrow. 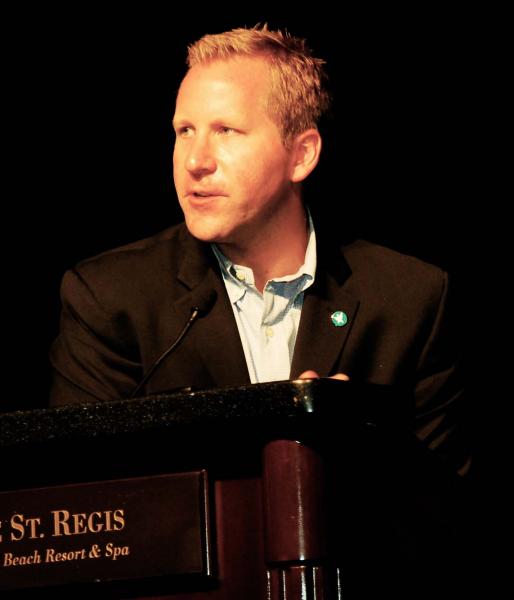 But numbers weren't the only thing on Rea's mind—he was thinking about the current political and regulatory climate, and he wasn't alone. Each panelist mentioned the importance to the industry's future of such regulatory issues as New Dietary Ingredients and Good Manufacturing Practices.

Rea urged the audience of nutrition executives to get involved. "Next year, I want to see each attendee here be a member of an industry association—they do a tremendous amount of work for our industry and its more important now to support them than ever before."

The view of the nutritional category from Wall Street is quite good, according to session panelist Scott Van Winkle, CFA, managing director, Canaccord Adams. "The industry has grown up, and the healthy living index is outperforming any other industry and is up 12 percent," he said.

Steven Mister, president and chief executive officer, Council for Responsible Nutrition, began his presentation by reminding the audience that the NDI legislation is a guidance document. "It's not like when the GMPs came out, and it was the law of the land. There will be opportunities to challenge it and poke holes in it," he said. That said, he reiterated that CRN does not think that the legislation is good for the industry for many reasons, including the fact that it ignores the burden of proof allocation for safety between FDA and industry as set forth by the Dietary Supplement Health and Education Act (DSHEA).