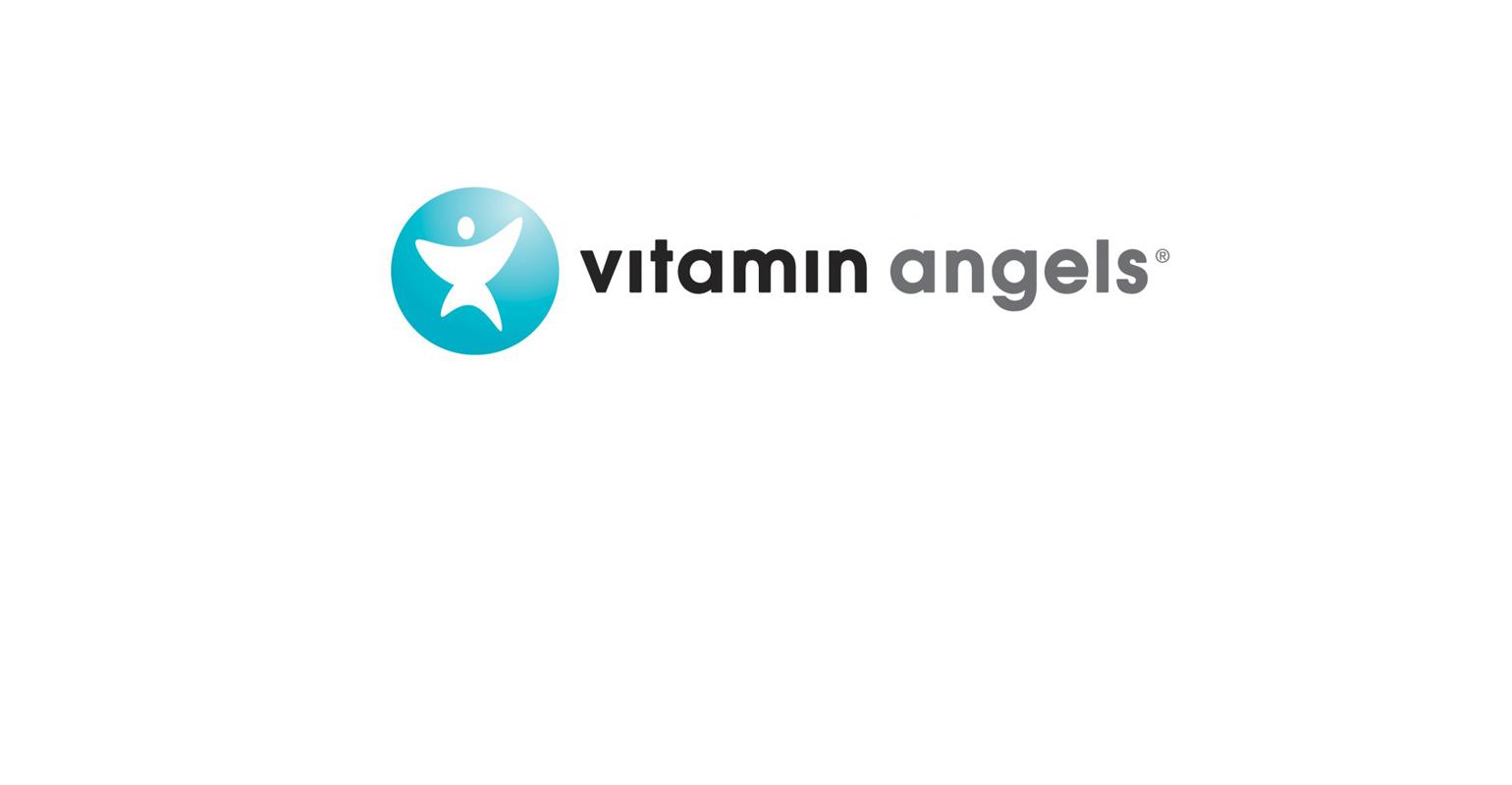 Summit of Angels kicks off the 14th annual NBJ Summit in Dana Point, Calif. Industry executives gather to learn what Vitamin Angels has been up to in its mission to create a healthy world, once child at a time.

In a remote village in Western Kenya, the women sing to welcome the visiting Vitamin Angels' crew. The women are excited to see up close the people who have helped them birth healthy babies.

Holding an 8-pound baby while the proud mother watches is amazing, says Howard Schiffer, president of Vitamin Angels as he recounts his recent trip to Kenya to a receptive crowd gathered on the lawn of the St. Regis Hotel in Dana Point for the 14th annual Nutrition Business Journal Summit.">

Before Vitamin Angels began distributing the multivitamins in the region, 17 babies in 18 months were lost in the 23 villages the program serves. After receiving the vitamins, they have only had 3 neonatal deaths in the past 15 months. The multivitamin program is one of many that Vitamin Angels does with help from partners in the natural products industry like TwinLab, to supply vitamins.

It's the third year that the Vitamin Angels' Summit of Angels event has kicked off the summit. The event includes an award ceremony. This year two Arc Angel awards were presented to organizations that have helped the non-profit agency in the field of service.

The first award went to Goodwin Procter, a national law firm. "The help they've given us has been nothing short of amazing," said Schiffer, as he presented the award to Joanne Gray, a partner with the firm that has provided VA with more than $500,000 in pro bono law services in the past year. 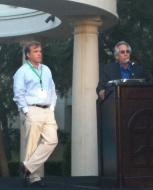 Fred Linder, president of New Hope Natural Media, owned by Penton Media, and the company that produces the NBJ Summit, accepted the second award for New Hope's donation of venue at its trade shows that, in addition to the Summit, include National Products Expo West and East among others. "This award really goes to Vitamin Angels and Howard, all we did was listen," Linder said, award in hand.

For the next two and a half days, more than 200 executives in the health and nutritional products industry will attend education, keynote speeches and networking events here in Dana Point.