HomeBusiness ResourcesFinance and FundraisingSorry, your company is too small to be acquired
Recent
Latest
Innovation at Milkadamia is a weekly exercise
May 27, 2022
Sponsored Content
Are there potential carcinogens swimming in your biobased laundry detergent? – article
Rowdy Mermaid disrupts functional beverages with science-based innovation
May 26, 2022
Monitor: Environmental claims confuse consumers—even natural shoppers
May 26, 2022
Trending
Getting ready for 2023: Trends for brands to consider
May 17, 2022
Natural beauty market trends
Jun 16, 2021
The Planting Hope Company aims to prove gender equity leads to success
May 23, 2022
Sponsored Content
Exploring the CBD gummy revolution – article
IdeaXchange
brought to you by

Sorry, your company is too small to be acquired 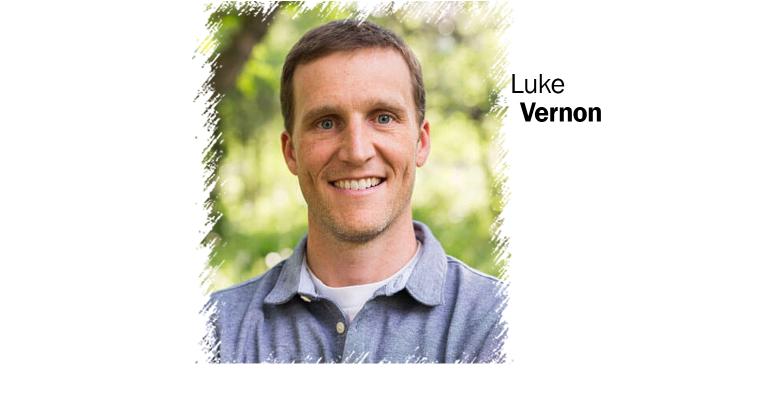 Founders often think their company will be acquired when it reaches a certain size. The reality is often very different.

I thought my prior company would get acquired after four or five years when we crossed $25-30 million in revenue. I was wrong. It took eight years and getting to nearly $80 million in revenue. Even then, we were a small transaction, relatively speaking, for the industry we were in.

So many founders (and investors) fall victim to this same trap, thinking they can grow a company to $20 million in revenue and it will be acquired. Think again.

Major strategic buyers (i.e. big companies) don’t want to mess around with small acquisitions. It takes the same amount of work for them to integrate a $20 million business as it does a $100 million or $200 million business. That might sound surprising, but it’s the truth. In very rare occasions have large companies gone that far down market to acquire a small asset of $20 million in size.

I challenge anyone to name three companies in the past five years who have been acquired by a strategic buyer before they crossed $30 million in revenue (email me if you can!).

Per a recent conversation with Rodney Clark, founder of Aspect Consumer Partners, a leading investment bank, and who has advised on transactions involving companies like Siete Family Foods, Late July Snacks, Annie’s, Revive Kombucha, Eco-Products and dozens of others, he says that “the big strategics are very internally focused right now, trying to increase operational efficiency, drive out costs, divest of non-core assets/businesses and manage their debt-loads so the M&A environment is likely to slow down in the near term.”

We’re seeing it in the data

According to Nutrition Capital Network and Whipstitch Capital, there were 225 M&A deals in 2018 in the following sectors: retail and distribution; supplements; ingredients; contract manufacturing; over-the-counter and personal care; and natural, organic and functional food.

As important, you can see that there just aren’t that many acquisitions completed each year relative to the number of startups entering the space. Think of all of the new brands you see every year at trade shows, so many of them thinking they’ll be able to grow to $20 million and be acquired. Yet only 225 companies actually are!

What happens to the rest?

Let’s not worry about them.  You’re not one of them.

But hypothetically speaking, what if you are one of the other thousands of companies that doesn’t get acquired in the timeline like you envisioned? Are you building a sustainable business for the long term? Are you obsessed with your customers (not obsessed with your own products)? Are you financially sound so that you can survive if you aren’t cashed out by an acquirer in a few years?

One investor’s opinion: Don’t bank on getting acquired in the timeframe you expect. Don’t build your business for an exit. Don’t rely on that happening. It inevitably takes longer and you inevitably have to be bigger than you originally expected. Build your business to last.

If I can be a sounding board on your business building journey, feel free to email me (contact info found at ridgelinevc.com).

Luke Vernon is a managing partner of Boulder-based Ridgeline Ventures an investment firm in healthy living and active lifestyle companies. Luke is an operator-turned-investor, having grown a company as the COO to $80M before it was acquired. Luke is an advisor and investor in several companies and he also founded Luke's Circle which helps emerging companies find top talent.