HomeBusiness ResourcesFinance and FundraisingWhy a good growth plan starts with assumptions, not conclusions
Recent
Latest
6 tips to promote consumer understanding of Certified Organic
May 18, 2022
Sponsored Content
Balanced Health Botanicals Newsletter – May
Getting ready for 2023: Trends for brands to consider
May 17, 2022
EXPO VIDEO: How did a young sparkling water brand get licensing deals with Marvel and Disney?
May 16, 2022
Trending
Debra Stark’s light shines bright on natural products industry
May 10, 2022
Unboxed: 7 plant-forward ice creams to stock this summer
May 10, 2022
Hemp CBD industry struggles so far in 2022
May 10, 2022
Monitor: Consumer research on collagen shows how much education is needed
May 12, 2022
IdeaXchange
brought to you by

Why a good growth plan starts with assumptions, not conclusions 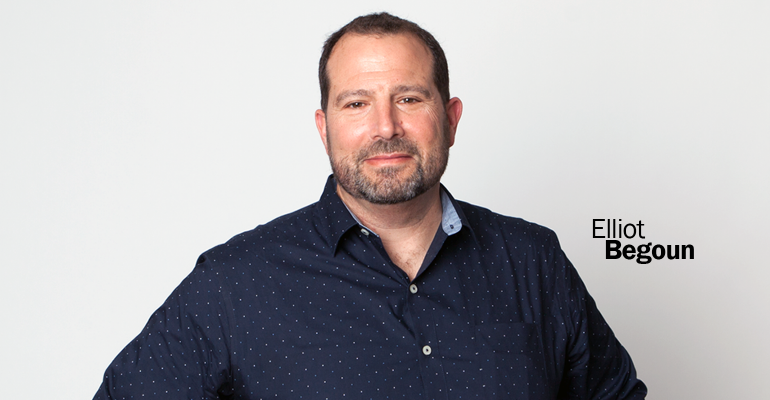 You'll need more than a lot of hope if you want to attract investors.

Do me a favor. Open your investor deck and go to the slide that includes the size of the market and the percentage of it that you plan to capture. Now, move your finger to the top righthand corner of your keyboard and press delete. Good, you are ready to read the rest of this article.

I am oversimplifying but not exaggerating. Ninety percent or more of the investor/pitch decks I review have a slide that reads like the one described above. Then somewhere later it includes slides that state the expected number of stores the brand will be in and the revenue it will generate. “We will be in 1,500 stores year one growing to 5,000 in year two and hit 10,000 by year three.” The corresponding revenue slide reads: “Sales will be $1.5M in year one, $8M in year two and by year three over $25M.” The former is not a growth hypothesis; this is a hope. Hope is not the foundation of a good strategy nor is it likely to be investable.

Related: Sorry, your company is too small to be acquired

A hypothesis is a tentative assumption(s) made in order to draw out and test its logical or empirical consequences (Merriam-Webster). Most founding teams start with conclusions not with assumptions, and that is a mistake. It not only makes it harder to get a “yes” from an investor, but it puts them on a dangerous path without GPS or even a compass. Whether recognized or not, every growth plan is merely hypothetical and the better developed the underlying assumptions are, the higher the chances are for real success.

So, what assumptions go into a well-constructed growth hypothesis? It differs for every project. For illustrative purposes, some might include cost-of-goods, pricing architecture, volume on deal, deal depth, velocity, store ramp, free-fill, shopper marketing and more. It is essential that they be measurable and linear. Because, as the definition above states, the next step is to draw out and test them. These tests can be small or large and depend on risk tolerance, access to capital and bandwidth. They should be designed to be replicable and scalable. The goal is to either prove them true or false. True is the green light to press the accelerator down. This provides both the team and its investors the confidence that given the additional resources needed, similar results should be anticipated at scale. False provides the insight needed to adjust or pivot.

There is a lot more that goes into crafting a bottoms-up assumption driven growth hypothesis, too much for this one article. But, if you take anything away from reading this, know that developing one is vital and is a best practice. Please don’t be one of the 90% or more who offer a conclusion and a lot of hope. It won’t serve you well. Instead, think about the steps, time and variables that will deliver the results you want. Lay them out in a linear sequence and quantify them so they can be measured and monitored. Then, within your guardrails of risk and capital, get out in the market and test them.

The ultimate checklist to prepare your business for investment
Mar 23, 2019