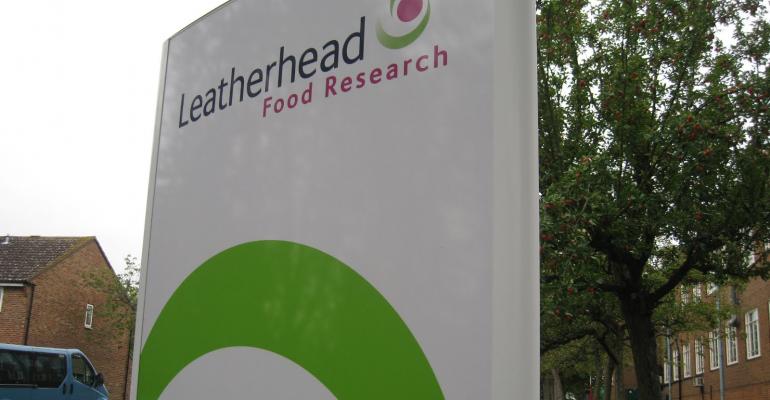 According to a new report by Leatherhead, Future Directions for the Global Functional Foods Market, in 2013, the global market for functional foods was worth an estimated USD43.27 billion (this figure uses a very strict definition of the market, limited to food and drinks which make specific functional health claims and excludes products such as energy drinks); this represents an increase in value terms of 26.7 percent compared with 2009.

Despite this, the growth rates of the market remain well below the levels observed in the early years of the millennium. The market suffered during the global economic downturn, owing to consumers switching to cheaper groceries, whilst changes in the regulatory situation are also thought to have hindered growth. In the EU, for example, more pressure is being placed upon manufacturers of functional foods to provide robust scientific evidence backing up the health claims made by their products.

What sectors are thriving?
Analysed by health outcome, the energy and mood-enhancing sector is the market’s largest, worth an estimated USD16.5 billion in 2013 for the countries under review. This equates to 27.1 percent of the total market (assuming a wider definition is applied), and reflects the widespread popularity of energy drinks in particular in most parts of the world. Other significant sectors by health outcome include digestive health and heart health foods, worth USD16 billion and USD13.75 billion, respectively, in 2013. At the other end of the scale, sales of products offering immune support were valued at less than USD1 billion during the last year.

Jonathan Thomas, principal market analyst, commented: “The functional foods market has experienced fairly strong growth in certain parts of the world. For instance, more US consumers appear to be turning towards functional food and drinks in order to address perceived nutritional shortfalls, away from dietary supplements (which have traditionally been the preferred option). However, future growth is likely to be dependent upon the global economic situation.”