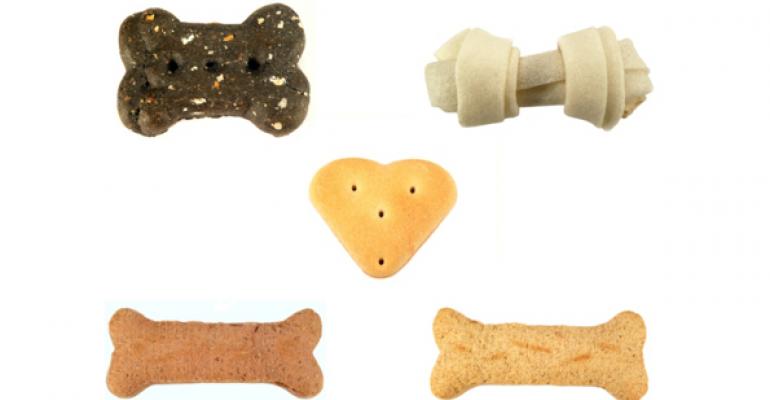 Rising levels of interest in health, snacking and indulgence are trending in the pet foods market, leading to strong innovation and profit potential in the prepared pet foods space.

Rising levels of interest in health, snacking and indulgence are trending in the pet foods market, as owners increasingly treat their pets as family members. This is leading to strong innovation and profit potential in the prepared pet foods space.

“With the high level of emotional attachment that many owners have with their pets, they are treated more like family members or even children and given only the very best in terms of food and care,” reports Lu Ann Williams, Director of Innovation at Innova Market Insights “So it is not surprising that trends apparent in human prepared foods are increasingly in evidence in pet foods.” 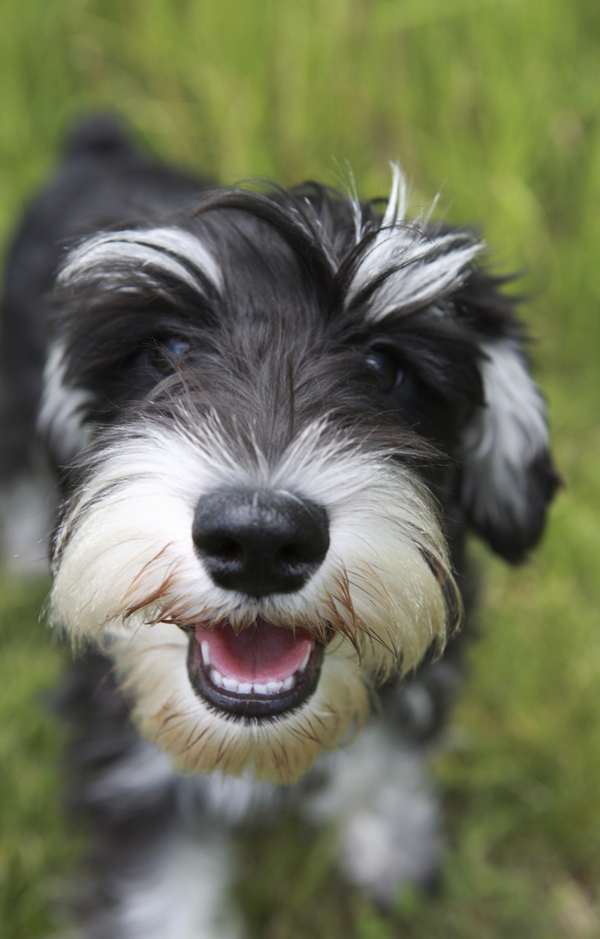 Dog food lines still account for the majority of pet foods launches globally, with 49% of the total recorded by Innova​ Market Insights in the 12 months to the end of March 2015. But the share of cat food has risen markedly over the past five years (from 30% to 45%). This reflects the growing popularity of cats as more convenient pets for busy modern lifestyles and the consequent growth in the range and types of products being introduced. Likewise the popularity of smaller dogs has also grown, resulting in the appearance of more products tailored to their specific needs in terms of formulation and portion-size.

Nearly 73% of global pet foods launches recorded by Innova Market Insights in the 12 months to the end of March 2015 used a health positioning of some kind, rising to over 82% in the US. This covered a wide range of types of claim, including the use of healthy ingredients such vitamins and minerals, omega 3 fatty acids and glucosamine, as well as nutritionally balanced formulations targeted at particular age groups or health conditions. Natural formulations are also a key area of activity, with nearly 14% of global launches using a natural positioning, rising to nearly twice that level in the US.

The pet treats and snacks market has been one of the fastest growing sectors of the market in recent years for both dogs and cats. This sector in particular has seen rising levels of interest in offering nutritionally balanced and tasty treats, often with additional health benefits.

Oral care is a particular area of interest in the dog foods market, with over 18% of launches featuring oral health claims and the appearance of specialist snack and treat products such as Pedigree Dentaflex from Mars. As pets live longer, joint health claims are also increasingly being featured; used by 7.4% of dog foods launches globally.

The cat treats market has also seen activity in functional lines, as well as in new shapes, flavors formats and combinations. Nestlé Purina’s Felix Twists, for example, were launched into the cat snacks market in Europe featuring spiral-shaped twisted sticks combining two flavors, rich in either fish or meat.

Expo West standouts and trends in the pet aisle
Mar 19, 2014