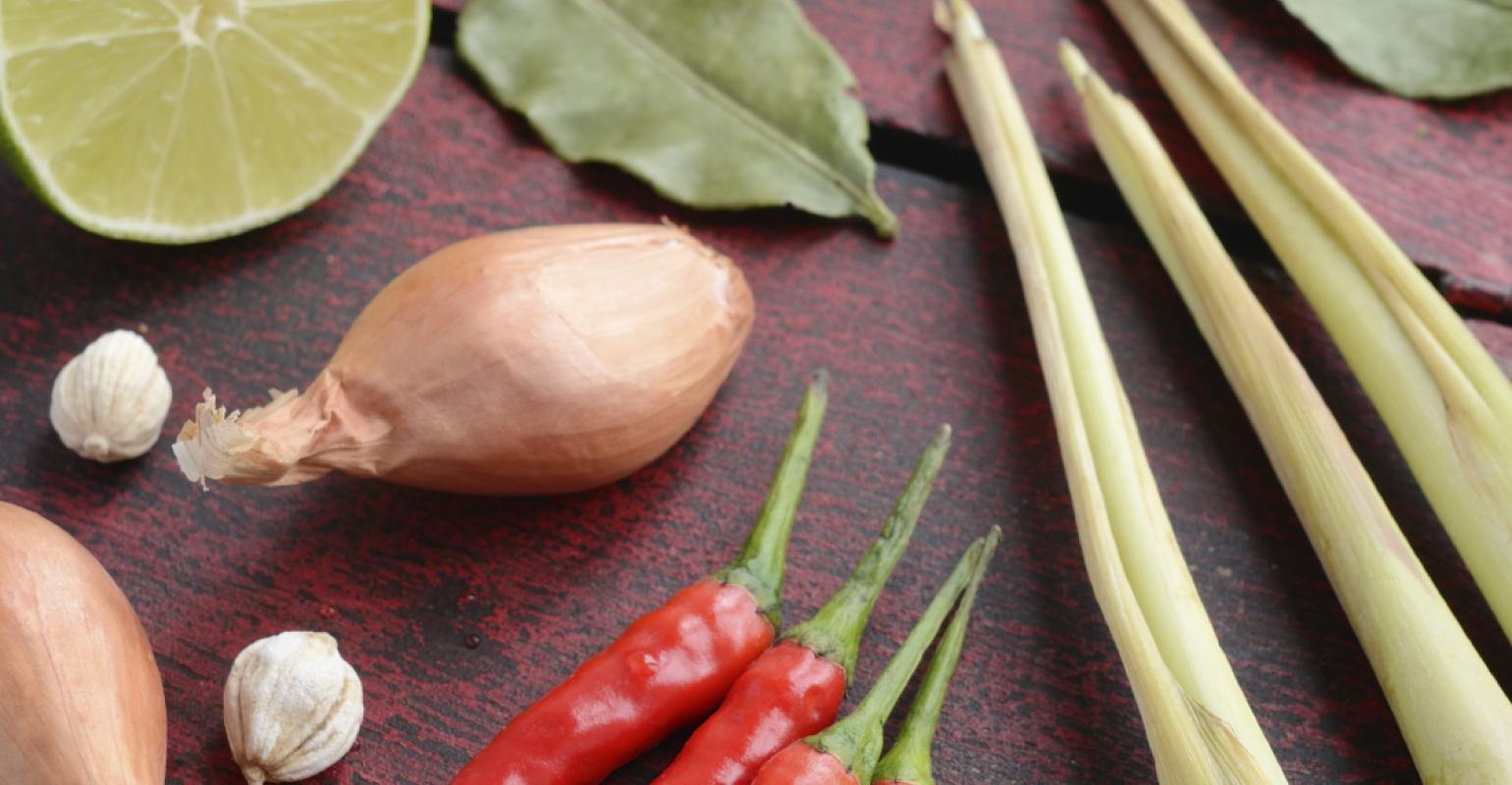 According to the U.S. 2012 Census, both the Hispanic and Asian populations are expected to double by 2060. The Hispanic population is projected to increase from 53.3 million in 2012 to 128.8 million while the Asian population is expected to grow from 15.9 million to 34.4 million. The combination of shifting cultural demographics and younger consumers' desire for flavorful food and beverages has led to an increased interest in savory ingredients including herbs and spices.

"The U.S. is a true melting pot and we want to offer versatile flavors that cater to the large multicultural population and younger demographics," stated Catherine Armstrong, vice president of corporate communications for Comax Flavors.