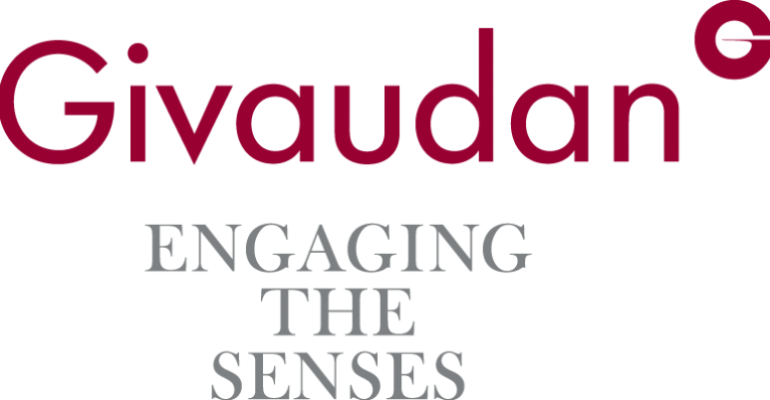 Volume growth in all markets in the third quarter was consistent with levels during the first six months of the year.

In the first nine months of 2013 Givaudan recorded sales of CHF 3,318 million, an increase of 5 percent on a like-for-like basis and 2.7 percent in Swiss francs compared to the previous year.

Givaudan continues to demonstrate strong business momentum with a full project pipeline and win rates sustained at a high level. Volume growth in all markets in the third quarter was consistent with levels during the first six months of the year. In the third quarter pricing effects were negligible.

Mid-term, the overall objective is to grow organically between 4.5 percent and 5.5 percent per annum, assuming a market growth of 2-3 percent, and to continue on the path of market share gains. By delivering on the Company’s five pillar growth strategy—developing markets, Health and Wellness, market share gains with targeted customers and segments, research and sustainable sourcing—Givaudan expects to outgrow the underlying market and to continue to achieve its industry-leading EBITDA margin while improving its annual free cash flow to between 14 percent and 16 percent of sales by 2015.

Givaudan confirms its intention to return above 60 percent of the Company’s free cash flow to shareholders while maintaining a medium term leverage ratio target below 25 percent. The leverage ratio is defined as net debt, divided by net debt plus equity. For this ratio calculation, the Company has decided to exclude from equity any impact arising from the changes of IAS 19 – Employee Benefits (revised) going forward.

Total sales of Fragrance compounds (Fine Fragrances and Consumer Products combined) increased by 5.5 percent on a like-for-like basis. In Swiss francs, sales of compounds increased by 3.7 percent to CHF 1,399 million from CHF 1,348 million in 2012.

Fine Fragrance sales grew by 2.7 percent on a like-for-like basis driven by growth in both mature and developing markets as new business more than compensated for erosion. The European business continued to recover as a pick-up in new business contributed to solid third quarter growth.

The Consumer Products business grew by 6.2 percent on a like-for-like basis against double-digit comparables for the same period last year. This performance was achieved across all customer groups and was supported by strong sales growth in developing markets. Mature markets also showed positive year on year growth. The double-digit sales increase in Latin America was spread across all customers groups and driven by a strong performance in the fabric care segment and the deodorant category. In Asia, the international customers were the main driver of the sales increase, strongly led by dynamic sales in the personal care segment. In Europe, Africa and the Middle East, the sales increase was underlined by all customer types. The growth was strongly driven by increases in personal care and home care. The positive sales performance in North America was as a result of a significant increase with local and regional customers. On a product segment basis, sales grew in all segments. Personal care, Fabric care and home care showed a solid performance.

Sales of Fragrance Ingredients declined by 2.6 percent on a like-for-like basis in the first nine months of the year. The good performance of speciality sales in the third quarter could not compensate for the continued price pressure in the commodities sales segment. The sales growth continued in the third quarter in the European and Asian markets while the year-to-date results are still below 2012 in both North and South America.

Sales growth in the first nine months was driven by increases in the developing markets, particularly across all Asia Pacific markets. The mature markets of Western Europe and North America contributed as well. All segments expanded globally with strong performances in Beverage, Dairy, Savoury, Snacks and Sweet Goods. Health and Wellness continued to evolve globally with significant double-digit gains in the salt, sweetness and bitterness masking capabilities of the TasteSolutions portfolio.

Asia Pacific
Sales in Asia Pacific rose 7.0 percent on a like-for-like basis, driven by solid new wins and growth of existing business. The developing markets of China, Indonesia and India delivered strong growth with increases in Beverage, Sweet Goods, Savoury and Snacks. The mature market of Japan was marginally above prior year with good growth in Beverage and Savoury offset by lower non-food segment sales. For the region, all business segments contributed to the incremental gains with Beverage, Dairy, Savoury and Snacks each delivering strong growth.

Europe, Africa and Middle East
Sales grew 4.9 percent on a like-for-like basis driven by growth in the developing markets of Africa and Russia. The mature markets of Western Europe strongly contributed to the increased sales led by the markets of Great Britain, Italy and Spain. Overall performance was driven by volume gains and growth of existing business in the developing markets. All segments provided good year over year growth with Beverage, Savoury, Snacks and Sweet Goods delivering the growth.

Latin America
Sales increased across the region by 7.9 percent on a like-for-like basis with strong growth coming from Argentina, Brazil and Mexico. New wins and growth of existing business contributed to the expansion. Growth was across all segments with Beverage, Dairy and Snacks leading the way.

North America
Sales across the region grew 3.3 percent on a like-for-like basis. New wins contributed to the sales expansion with Beverage, Dairy, Snacks and Sweet Goods helping the overall increase.