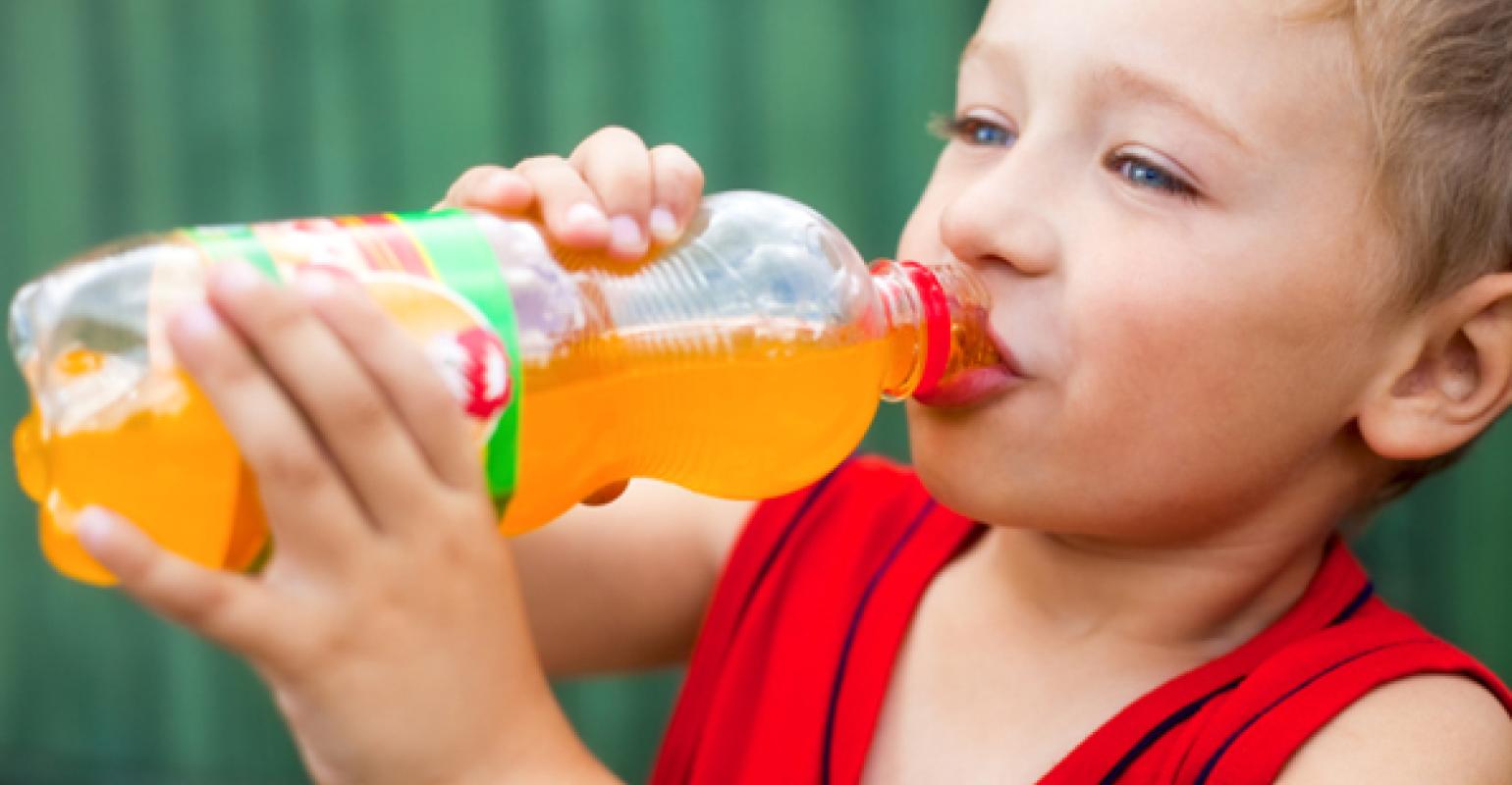 Monster Beverage is still under attack over the caffeine levels in their energy drinks.

On Wednesday, Dennis J. Herrera, city attorney of San Francisco, sent a letter to the company stating they needed to validate their claims that caffeine levels in Monster Energy drinks were safe for adolescents and adults.

The four-page letter cited studies that found the safety level of caffeine consumption for adolescents is significantly lower than that of adults. The FDA states that a healthy adult can safely consume as much as 400 milligrams of caffeine in a day, while The American Academy of Pediatrics recommends adolescents consume no more than 100 milligrams per day. One 24-ounce can of Monster Energy contains 240 milligrams of total caffeine.

According to the New York Times, Monster Beverage responded saying, “The company can document the legal basis by which its products are properly labeled supplements, and third party scientific documentation substantiates their safety.”