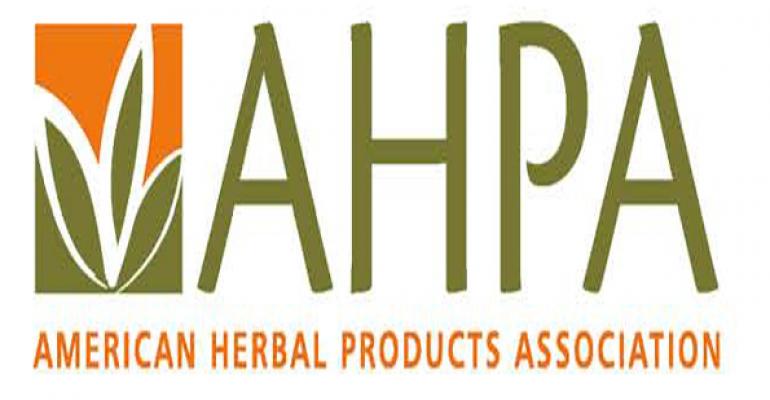 Health Canada&#39;s Food Directorate completed a safety assessment of steviol glycosides as a table-top sweetener and a sweetener in a variety of foods.

Health Canada's Food Directorate has completed a safety assessment of steviol glycosides as a table-top sweetener and a sweetener in a variety of foods and has determined, based on its conclusion that "no safety concerns were raised," to allow the steviol glycosides in Canada for these uses. The list of foods in which the sweetener can now be used are included in the agency's announcement.

Food additives are regulated in Canada under the Food and Drug Regulations and Marketing Authorizations (MAs) issued by the Minister of Health. Approved food additives and their permitted conditions of use are set out in the Lists of Permitted Food Additives that are incorporated by reference in the MAs. A petitioner can request that Health Canada approve a new additive or a new condition of use for an already-approved food additive by filing a food additive submission with the Department's Food Directorate. Health Canada uses this premarket approval process to determine whether the scientific data support the safety of food additives when used under specified conditions in foods sold in Canada.