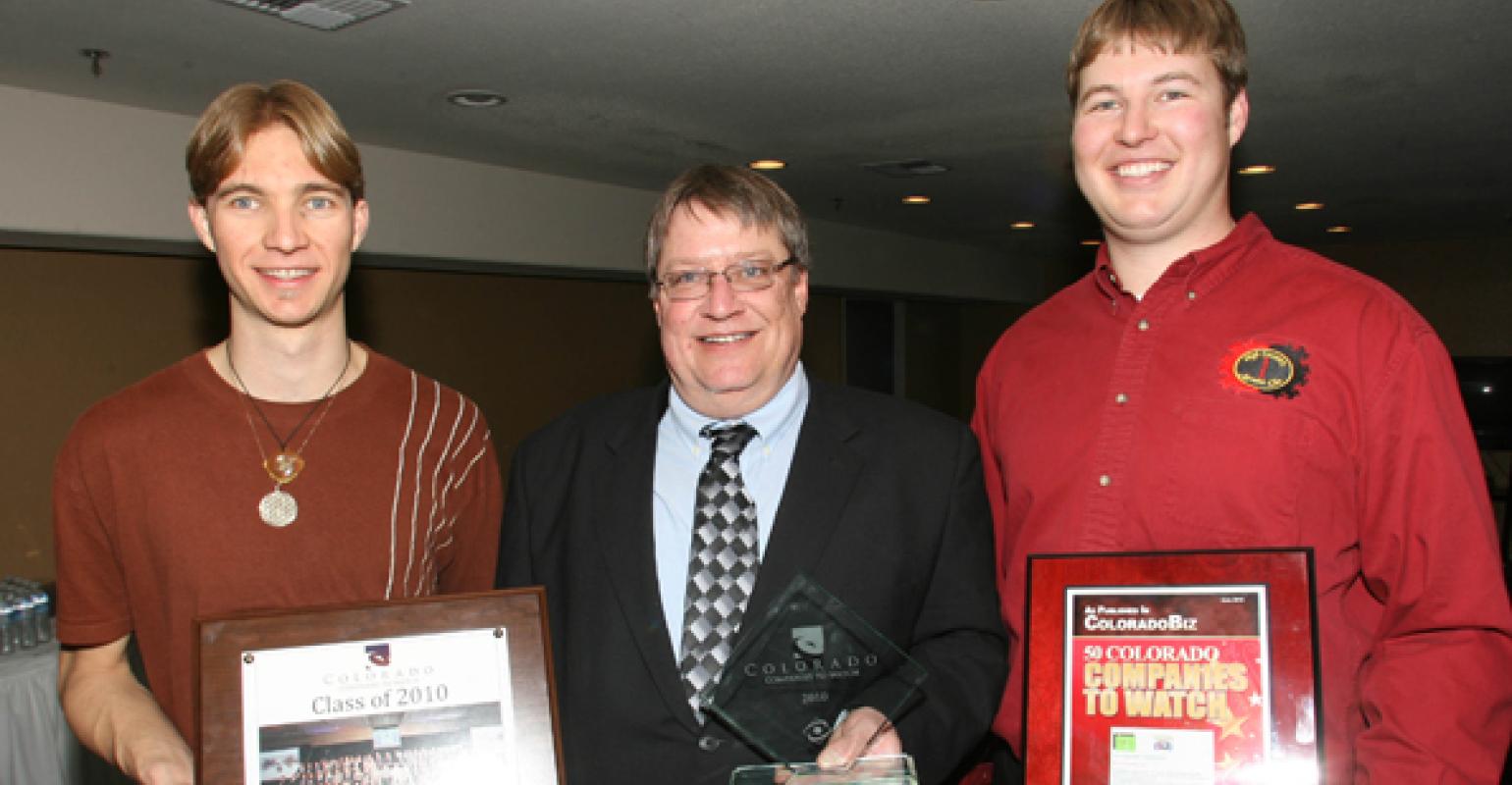 Colorado-based High Country Kombucha is poised for a record year. President Ed Rothbauer looks at the highs and lows of the company&#39;s journey and the current state of the kombucha market.

Ed Rothbauer began brewing his own kombucha tea in the early '90s after learning of its healing properties, and in an effort to help his recovery from paralysis due to an accidental fall from a roof. In 2003, he partnered with Steve Dickman to form High Country Kombucha, while they were roommates in Vail, Colo. Here's how the company got its big break and how it rebounded from the kombucha alcohol crisis.

newhope360: Tell us more about your company slogan, "Pure and Authentic."

Ed Rothbauer: That’s something we are very proud of, as we have an original strain of kombucha. Colorado University did a microbial study and DNA cloning of the microorganisms that are in our kombucha, and traced it back to the earliest recordings of kombucha by any biological study. We’ve been using that same strain for about 18 years. This culture is the one that traces back to the Manchuria area at around 223 B.C.

newhope360: A recent Time Online article featured High Country Kombucha, which talked about your big break with Vitamin Cottage. What was that like?

ER: In 2004 we were in a 400-square foot kitchen that was certified for public use, and we would bottle about 240 bottles a week there, which we thought was a fantastic number. We were doing it all by hand back then. When we got Vitamin Cottage, we realized we were not producing enough to handle all this, because with about 30 stores in the Colorado area, the stuff started really moving, which gave us the potential to do about 50,000 bottles a month.

So in early 2006, we started building a new facility. Right about then was when we landed the Rocky Mountain Whole Foods account and started delivering ourselves. It would take two weeks to go out to the Western coast, from Washington to San Diego, and we managed to pick up about 240 stores during the campaign. So by the time we got the new facility built, 50,000 cases wasn’t enough. So we ran at max capacity for about eight months there while we worked on (our current) facility, which we got into in 2007. And this one is equipped to handle about 720,000 bottles a month.

newhope360: Did you have any financial or other issues with all that growth?

ER: Oh yeah. When we first started, we did some friends and family stock offering with the local community here, and that got us through our first two facilities, but they were pretty conservative fundraisers. We’ve never had a very big marketing budget, so we’ve organically built by using a lot of word of mouth and a lot of face-to-face product demonstrations to get the message out. And we find that in a lot of stores like Vitamin Cottage and Whole Foods, consumers are very interested in hearing the details on a product sold there, because they are very aware consumers.

newhope360: How many employees do you have?

ER: We had 36 employees at our peak, just before the alcohol crisis.

newhope360: Has your company, as well as the rest of the industry, rebounded after the alcohol crisis?  What changes have been made to your product?

ER: The industry apparently is right back to where it was, according to a SPINS report. Our sales are exactly where they were when we peaked out [in 2010]. First of all, when we were notified that there were products out there that were exceeding the alcohol level, we all agreed to pull our products off the shelf for a while and evaluate them.

We found that a couple of products were breaking that 0.5 percent level and decided to do some reformulation by cutting back on some of the sugars that were naturally in some of the herbs. Also, we came up with a protocol to monitor the alcohol right through the shelf life of the product, so we send samples to TTB certified lab (formerly the ATF) that tests them every month just to see if they’ve elevated while they’ve been aging.

newhope360: And this year High Country Kombucha is going to have its first profitable year earning $5 million in revenue?

ER: We’re expecting that this year.

newhope360: Do you have any plans to mass market your kombucha?

ER: Yes we do, and right now we are in King Soopers here in Colorado and we’re in City Market. In Colorado, Kroger has a lot of organic sections in them because the demand is so high, so it’s actually a very good market for us. A lot of the conventional grocery stores are becoming aware of organics right now because it’s a big boom and taking off pretty big nationally right now.

newhope360: We also hear you're working on some new flavors that would perhaps appeal to a wider audience.

ER: Yes. We have four new flavors coming out, and these are very, very consumer-friendly flavors. These are products that we can take to someone who has never tasted kombucha, and have it not be something they have to get used to. We’ve got Tangerine Dream, Rainforest Nectar, Tropical Mist and Groovy Grape. They’re all organic flavoring, and they really taste great.