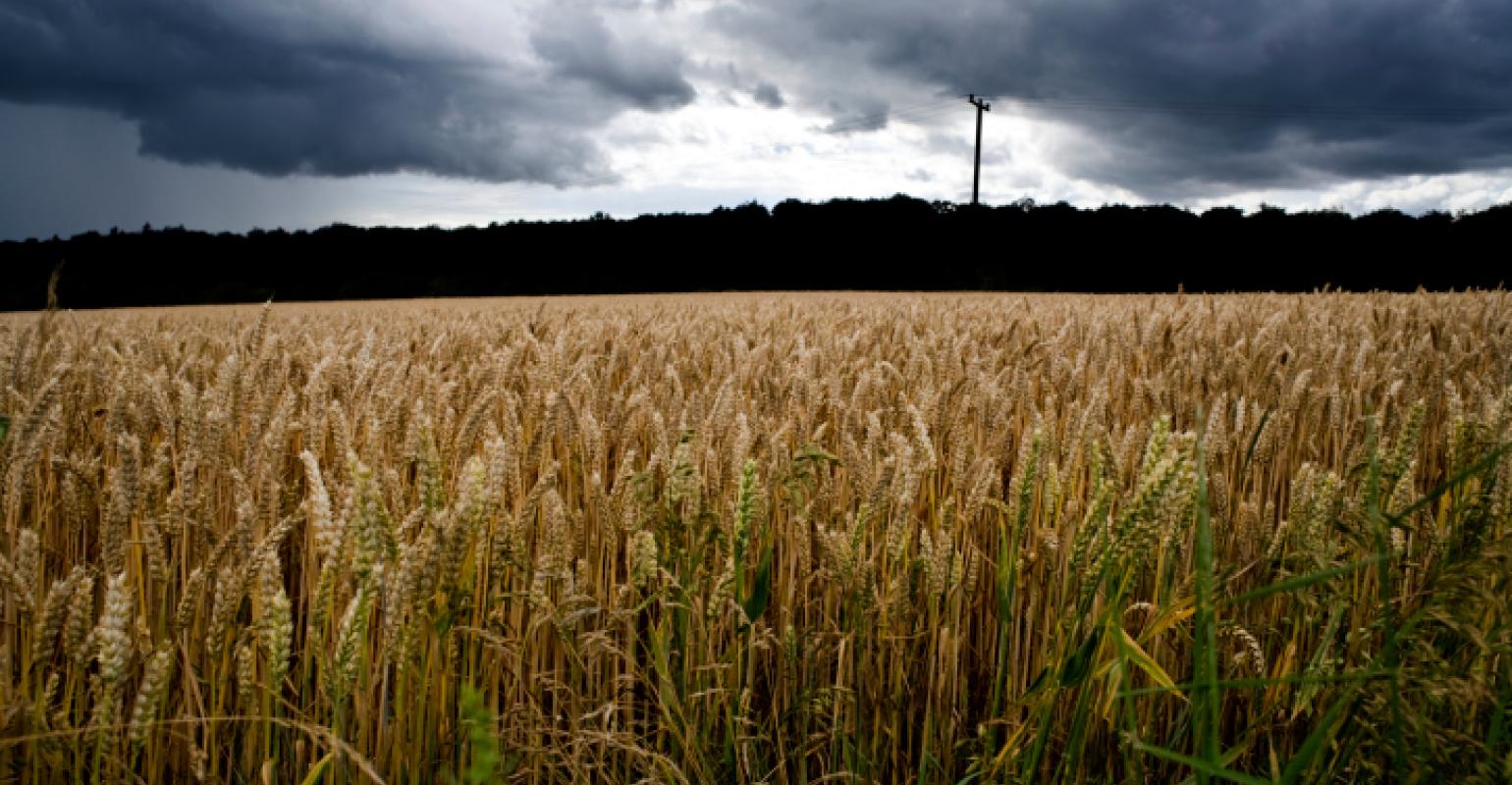 The discovery of genetically engineered wheat growing near an Oregon farm has spurred a huge USDA investigation, mainstream media coverage, a loss of foreign wheat importers and something else: a re-energized non-GMO movement.

Last week, the natural products industry was astonished to learn that an unnamed Oregon farmer found genetically engineered wheat growing near his field. After spotting the rogue wheat (referred to as ‘volunteers’ because they were growing where they were not intentionally planted), he sprayed the plants with glyphosate (a.k.a. Roundup).

But they didn’t die.

He brought the plants to an Oregon State University scientist who tested the wheat and found that it contained the glyphosate resistant trait found in Monsanto’s Roundup Ready crops—technically called the MON71800 event.

After further examination, the USDA’s Animal and Plant Health Inspection Service (APHIS) issued a statement confirming that the wheat was the same GE glyphosate-resistant wheat variety the biotech giant field tested in 16 states from 1998 to 2005. Monsanto abandoned the GE wheat pursuit largely due to foreign and domestic trade opposition and consumer backlash.

But the last Oregon field trials of GE wheat occurred in 2001, and GMO wheat has not been approved for planting. What's going on here? Is someone actually cultivating unapproved GE crops? If the USDA finds that a farmer was knowingly cultivating GMO wheat, he or she would be in violation of the Plant Protection Act. Cue the Dr. Evil pinky, because this carries a hefty penalty of one million dollars.

“USDA has once again failed to protect the food supply from GE crop contamination,” said Andrew Kimbrell, executive director at Center for Food Safety in a statement. “Congress needs to investigate how this occurred and the prevalence of contamination. Until then, USDA, at a minimum, should immediately place a moratorium on open-air field testing of genetically engineered crops.”

Following the incident, APHIS dispatched a team of investigators to Oregon to hunt for the GE wheat source. “A team of 15 is now collecting evidence and information, versus nine investigators on the ground last week,” according to Reuters.

While authorities have not yet identified where the wheat originated from, they currently believe the GE wheat is an isolated incident and has not polluted other fields. The USDA assures that genetically modified wheat is not harmful for human consumption, although like other GE crops, critics say the effects have not been adequately studied.

Paying out of pocket

Flurries of questions and issues have arisen from this incident.

For one, Oregon exports nearly 90 percent of its wheat, and the United States is the largest exporter of wheat in the world. Like rice in 2006, farmers have already started to feel the repercussions of the GE wheat discovery. “South Korea, which last year purchased roughly half of its total wheat imports of five million tons from the United States, said Friday it would suspend purchases until tests were performed on arriving shipments. Results of the tests, by the Ministry of Food and Drug Safety, were expected in the first week of June, according to local media,” reports The New York Times.

Japan, one of the leading importers of wheat after Mexico, also stalled wheat exports last week, and “is not expected to restart imports until the conclusion of the U.S. investigation into the rogue strain of wheat,” according to Reuters. Neither country found the glyphosate trait in wheat shipments, but it seems that genetic drift from both GMO crops and field trials may have staggering economic repercussions for organic and conventional farmers.

Monsanto may have to dole out cash for legal fees as well. Roughly a week after news of the GE wheat broke, a federal civil lawsuit was filed by Kansas farmer Ernest Barnes that claimed wheat prices had been impaired, says Washington Post. Although there is confusion as to how the GE wheat found in Oregon is from the same field-tests that occurred there nine years prior.

While the intricacies of this debacle are not yet clear, there is at least one good aspect that GE wheat has illuminated: The issue is treated like an outbreak, as it should be. And it has attained bushels of media coverage from both mainstream and industry outlets—it raises awareness about field-trails and economic losses through trade.

Plus, it has marched from the sidelines right onto the stream of shopper consciousness. With the non-GMO movement re-energized, natural manufacturers stand tall admidst the swarms of confusion.