Sugar: the public health crisis that won't go away 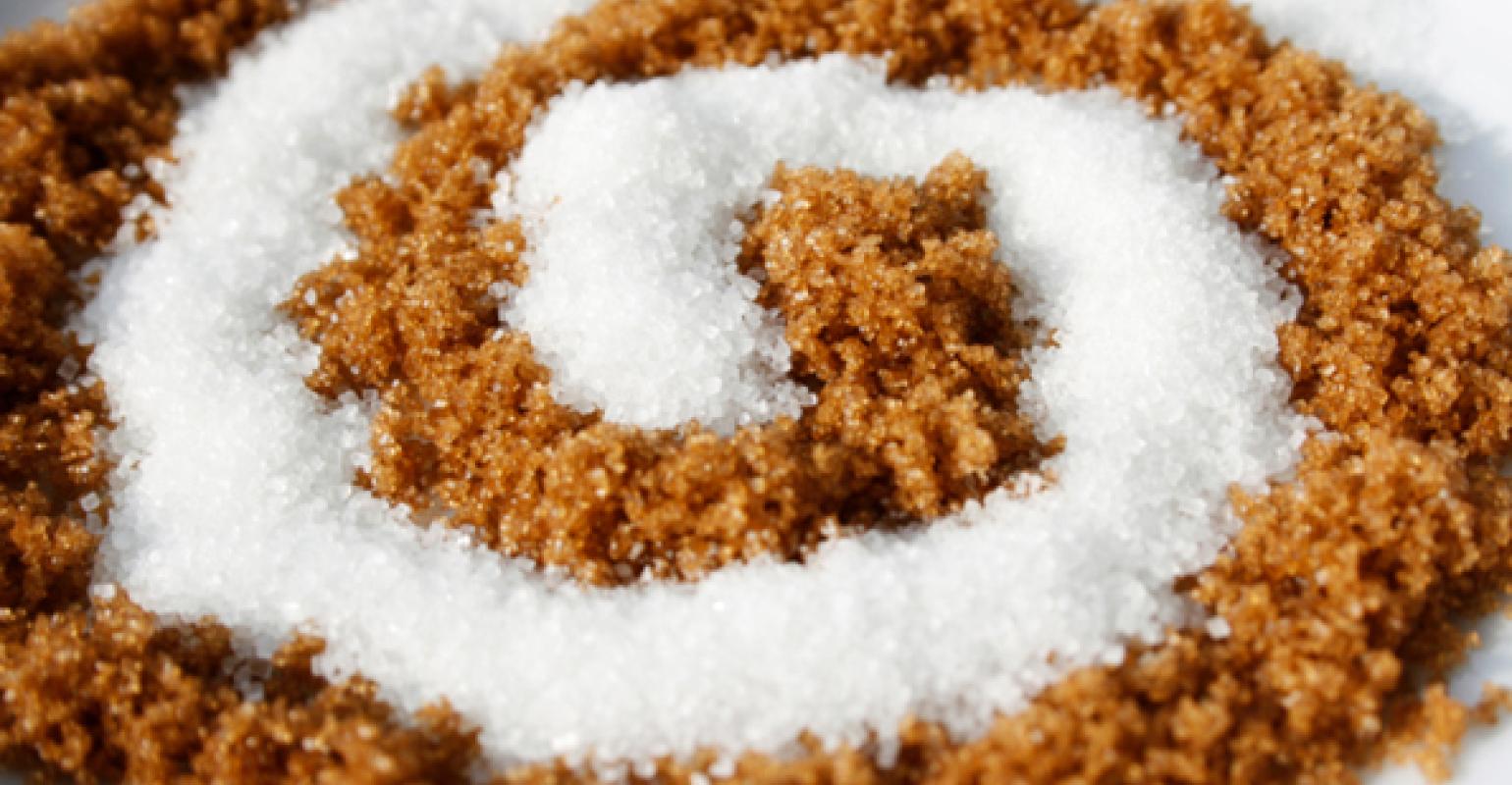 Evidence is mounting on the dangers of sugar consumption, linking the sweet stuff beyond obesity to heart disease and cancer. The catch: Our fate can be prevented if we seriously cut back on sugar. Is America headed toward a great political sugar debate?

Like any dependable public health crisis, the sugar debate is making its yearly rounds. On April 1, the TV show 60 Minutes devoted a segment to resurrecting the question that makes the sugar industry nervous: Is sugar toxic? Just one year ago, The New York Times published an article of the same name.

How much has changed in a year? The answer lies in the body of science that's emerging surrounding the sweet substance. Researchers are increasingly finding that all sugar is addictive and toxic, whether it be high fructose corn syrup (HFCS) or cane sugar. Sugar is also pinpointed as the food of cancer cells and could be leading to more than just weight gain—heart disease, obesity, type 2 diabetes and hypertension.

"Sugar is a public health crisis," said 60 Minutes' guest Robert Lustig, MD. Lustig, a pediatric endocrinologist at the University of California, San Francisco, first became well-known for his 2009 YouTube-posted lecture Sugar: The Bitter Truth. A crusader against sugar, he said that 75 percent of these aforementioned diseases could be preventable if we lowered our sugar consumption.

If this seems unrealistic, it's because sugar is addictive (not to mention it's everywhere in processed foods). 60 Minutes reported that sugar actually activates our brains in a way that's similar to cocaine. Researchers are now hypothesizing that the more sugar we consume, the less we feel the reward because our bodies are building a tolerance to the substance, just as they do toward certain drugs.

And if we don't moderate sugar consumption?

Nearly one-third of common cancers, including breast and colon, have insulin receptors on the surface of their cells. Insulin binds to these receptors and signals the body to start consuming glucose. While our cells need glucose to survive, the cancer cells hijack the glucose and the tumor—the cancer—grows.

"When [you have] a public health crisis, you have to do big things and you have to do them across the board," said Lustig. "Tobacco and alcohol are perfect examples. We have made a conscious choice that we're not going to get rid of them but we are going to limit their consumption. I think sugar belongs in this exact same wastebasket."

Eliminating sugar from the typical American diet—or even a healthier diet—is shaping up to be the next big political battle. Remember when the government attempted to reduce fat in the 1970s? The result: heart disease and obesity rates skyrocketing, because when the fat was removed, sugar and HFCS was added back in for flavor. Sugar consumption has actually declined more than 70 percent since 1970—but HFCS has more than made up the difference because it is cheaper to produce.

Some sort of sugar is now found in everything from breads to sauces and yogurt to peanut butter. Americans consume 133 pounds of sugar per person per year. That's one-third of a pound every day, according to 60 Minutes.

Under the umbrella that researchers have opened, even healthier processed food offerings that have organic cane sugar or alternative, caloric sweeteners are still sugar sources—and because "sugar is sugar" say researchers, none is better for you than another.

Also featured in the 60 Minutes segment was the Sugar Association, which cautioned that eliminating sugar wrongly vilifies one food, and that we should instead work toward a long-term solution of moderation and exercise.

In a response to the program's airing, the Sugar Association wrote: "We are extremely disappointed that 60 Minutes missed a teachable moment to provide a balanced segment and help inform its viewers and American consumers about the role all-natural sugar plays in healthy diets… 60 Minutes overshadowed the fact that total caloric intake remains the fundamental cause of a myriad of illnesses facing Americans."

Interestingly, in her five-year study highlighted on 60 Minutes, molecular biologist Kimber Stanhope found that "a calorie is not a calorie anymore." In her study, young, healthy people were observed in a hospital for weeks at a time and fed controlled meals to determine the effect of sugar on the body. Those subjects who were given too much fructose converted some of it to fat, which then became small-dense LDL, the bad cholesterol associated with heart attacks.

The Sugar Association went on to say that: "The assertion that high fructose corn syrup (HFCS) and all-natural sugar are the same and treated by our bodies the same is inaccurate," but did not give evidence to back up this statement. Even nutritionist and food policy advocate Marion Nestle, who doesn't want to see more HFCS sold, has said that there is no meaningful biochemical difference between the two.

Regardless of the HFCS vs. sugar debate, one thing is clear: the sweet stuff is harmful to our health. Are we headed toward another great political battle or will the issue die, only to resurface in another year? For all the emphasis and vilification placed on meat consumption, it's scary to think that sugar could be just as bad for our health as a cheeseburger.

Should government step in and mandate decreased sugar content in our food? How would that affect your natural product?