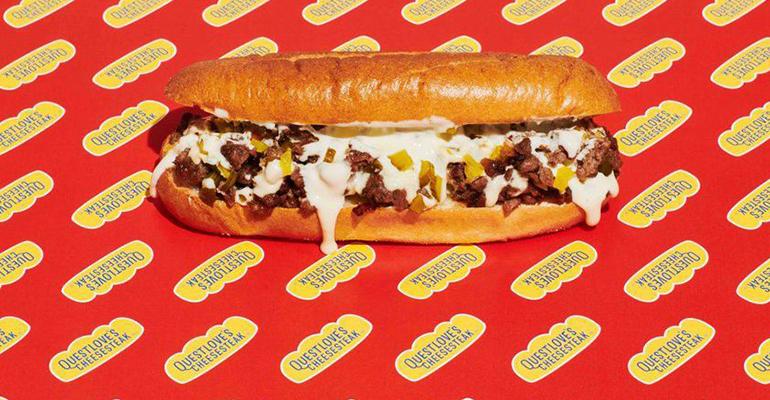 These celebrity-funded products run the gamut from veggie-powered rice to a meat-free cheesesteak alternative.

Whether they’re investing, creating or collaborating, celebs are bringing some star power to the natural foods industry. In 2019 alone, the five brands listed below benefited from celebrity investments, enabling them to expand, grow and reach natural shoppers nationwide.

Questlove, The Roots drummer and Tonight Show bandleader, is not only an investor in this plant-based meat alternative, but he recently developed a cheesesteak made with Impossible Meat that will be available at 40 LiveNation concert venues as well as Citizens Bank Park in his home city of Philadelphia.

Bragg Live Food Products was recently acquired by an investor group that includes celeb power couple Katy Perry and Orlando Bloom. In the press release, Perry said: “Patricia [Bragg, CEO] has been part of my family forever, even giving me my first guitar. My mother introduced me to Bragg products, and it’s been a staple since my childhood in Santa Barbara and continues to be a wellness remedy in my professional vocal career.”

Shakira recently invested in Austin-based High Brew Coffee, which sources its premium coffee beans directly from the De Los Andes cooperative in Colombia, her home country. She joins other celebs who’ve invested in the brand such as Halsey, Kings of Leon and Lance Armstrong.

Strategically partnering with celebrity influencers can bring an 'organic approach' to marketing
Apr 13, 2017