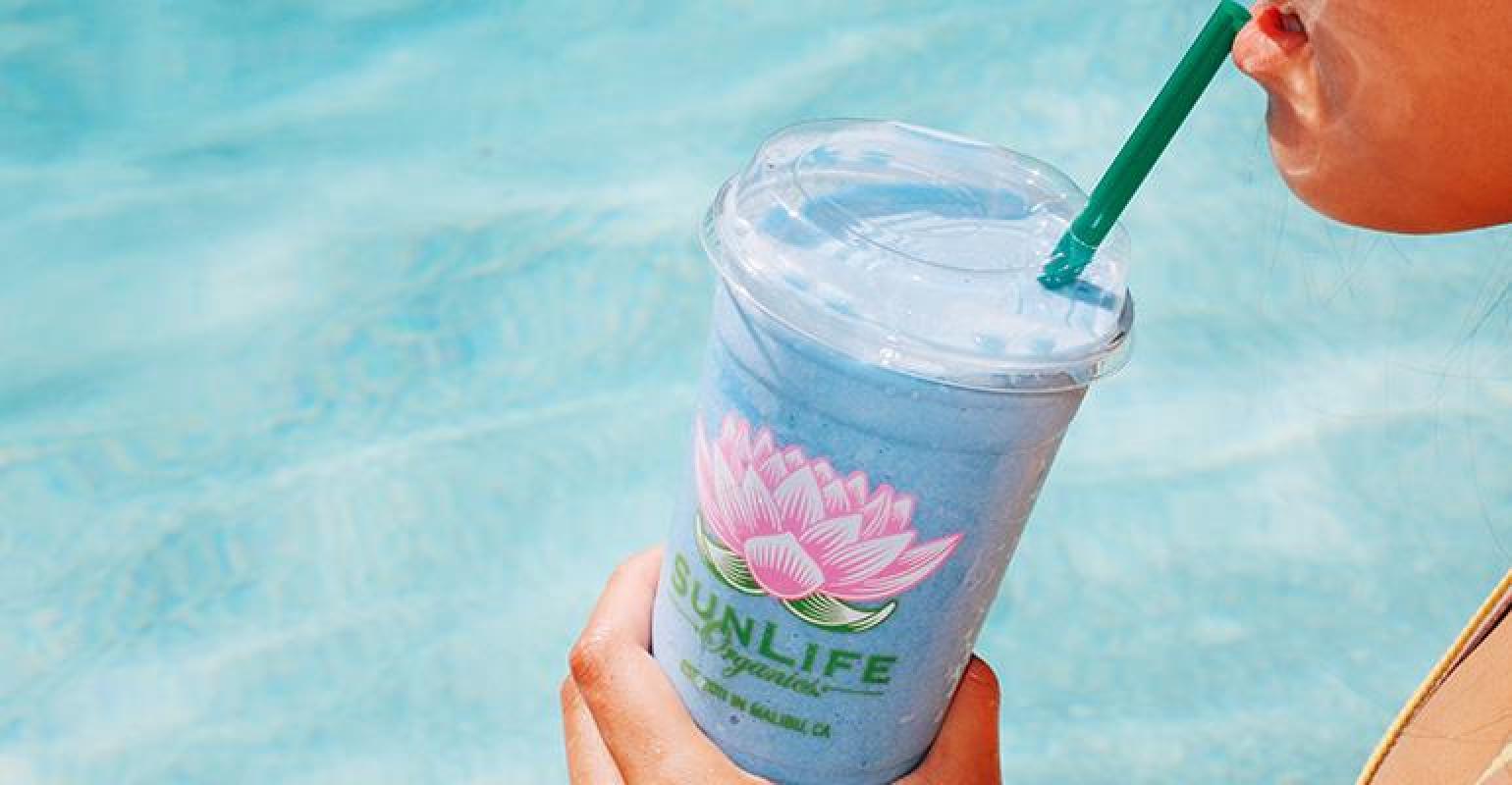 SunLife was an early adopter of the adaptogen movement, a term that describes a category of functional ingredients designed to boost the immune system and help the body fight off the effects of stress.
Consumers are turning to functional ingredients rooted in Ayurvedic and Chinese traditional practices to support health and healing.

In 2003, Khalil Rafati was 33-years old and a heroin addict, living on the streets of Los Angeles’ Skid Row. He weighed 109 pounds and “looked like a walking corpse,” he said.

Now Rafati, 16-years sober and a 154-pound athlete, is the picture of health. He is also founder and owner of the 14-unit SunLife Organics, based in Malibu, California, a juice and superfoods bar where the beverages include many of the adaptogenic herbs and ingredients that he feels helped fuel his return to health.

SunLife was an early adopter of the adaptogen movement, a term that describes a category of functional ingredients designed to boost the immune system and help the body fight off the effects of stress. When the concept launched in 2011 offering smoothies with things like raw cacao beans, matcha and goji berries, Rafati’s mostly foreign suppliers scoffed at the notion that Americans would pay to put such ingredients in their drinks.

“Now you can’t swing a dead cat without hitting a matcha shop,” said Rafati. And SunLife is drawing professional athletes, super models and rock stars who are increasingly embracing functional ingredients to help fix what ails them.

“Everybody killed themselves to make a bunch of money and then they woke up one day and found they have a body,” he said. “I see people fueling themselves on coffee and fear for decades and they build these empires. But all the collagen is gone from their skin and they’re devoid of energy.”

Most adaptogens are supplements, for which the Food and Drug Administration prohibits making health claims. Some are rooted in Ayurvedic and Chinese traditional medicine practices that date back thousands of years.

Rafati is happy to share his own experiences, but he warns guests who are pregnant or nursing to talk with their doctor, and it makes him nervous when he sees 30-pound toddlers chugging functional beverages designed for adults. “Kids go nuts for them,” he said.

In Portland, the CBD brand Ablis is also tapping into the functional beverage trend with a new concept that opened in the Pine Street Marketplace in December. Ablis Experience CBD Lounge is designed to showcase the company’s CBD-spiked bottled beverages, but with cocktails and mocktails—dubbed func-tails —that include things like turmeric, ashwagandha, gingko biloba and various mushrooms. 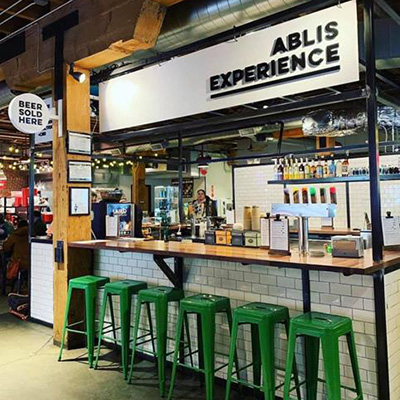 The Heart Beet, for example, includes beet powder, hawthorne berry and L-Arginine, the latter an amino acid touted by some for erectile function.

Guests at Ablis Experience have various options for building their func-tails as a hot, steamed drink with various CBD-spiked milks or espresso, or cold and shaken over ice.

Jim Bendis, founder and CEO of Ablis, said, “The FDA doesn’t let us talk about the benefits of CBD, so we have a whole host of natural ingredients that would be considered adaptogens or have more functional purposes, like brain health, heart health or boosting immunity.”

Bendis said Oregon health officials have allowed the use of CBD products in the bar setting. “We do offer beer and cocktails as well, because, after all, this is Oregon,” he said.

In New York, the Honeybrains concept opened its second unit in October with a menu dedicated to brain health, using recipes developed in consultation with neurologist Dr. Alon Seifan. The focus is on five brain-boosting food groups (vegetables, fruits, legumes, whole grains and foods high in Omega 3s), along with healthful herbs, spices, fermented foods and sweeteners like honey. 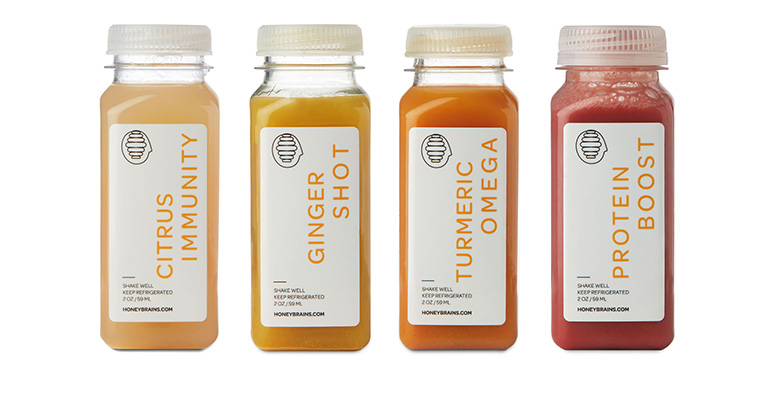 Divya Alter, chef and co-owner of Divya’s Kitchen in New York, is a believer in Ayurvedic practices and that food can directly impact health. But she cautions that consumers should not assume that these ingredients will offer the same benefits to everyone universally.

Ayurvedic teachings take a more personalized approach, she said. Ashwagandha, for example, can have a heating effect, so she wouldn’t recommend it for stress if a person tends to run hot.

“My teachers always caution against using very powerful herbs in food like that,” she said. “When you take something from a tradition, use it according to the tradition. When you use it blindly or improperly then you have negative effects and the modern medicine community says, ‘See, we told you not to take those herbs.’”

Alter, who is planning to open a fast-casual version of Divya’s Kitchen in New York this spring, recommends that restaurant and bar operators consult an expert before they start adding adaptogens to beverages.

“Don’t just put it on the menu to make money,” she said.