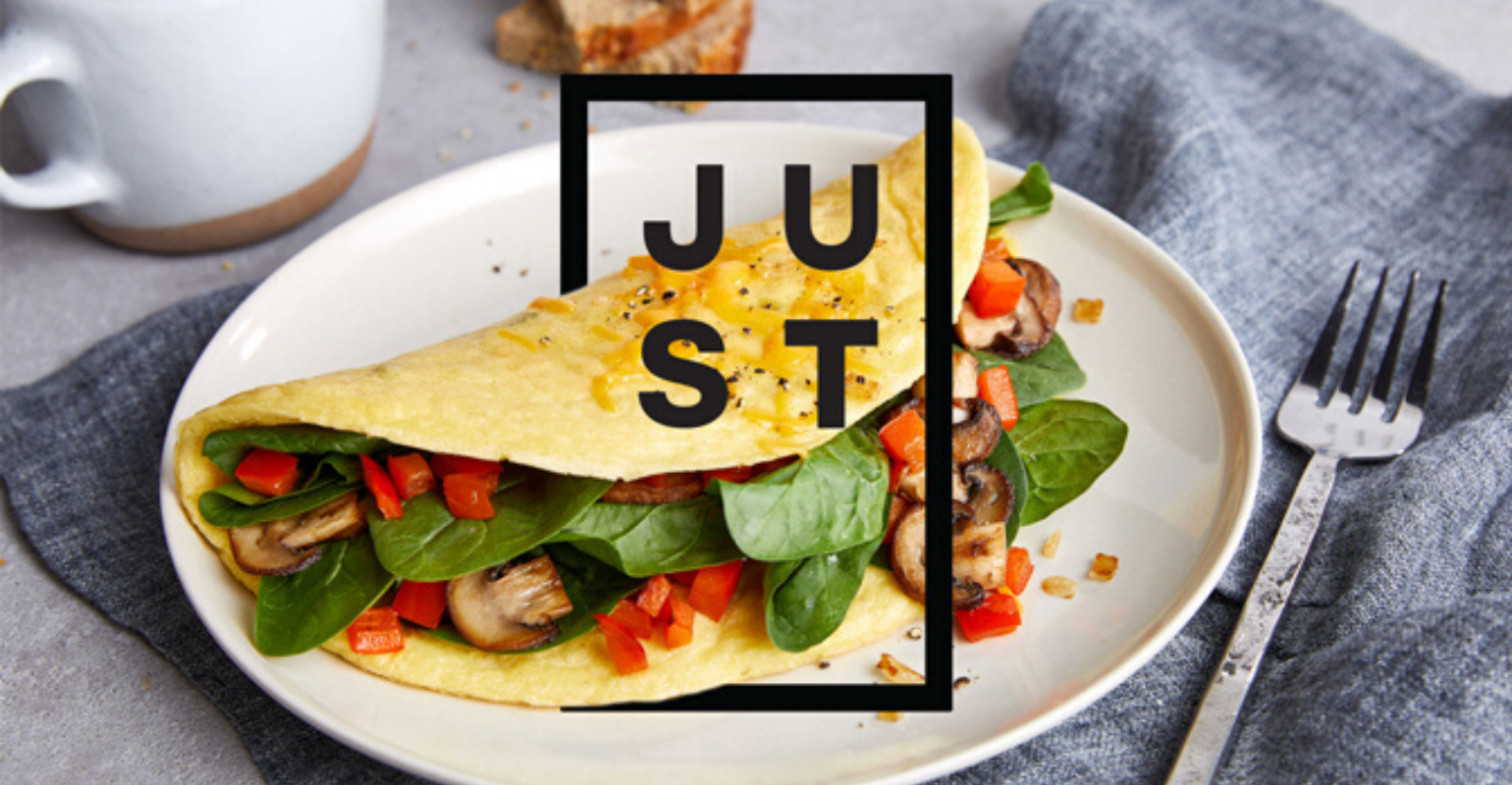 The company is working to build an ethical and equitable food system one plant-based egg at a time, and its recently released impact report shows it's on the right track.

If there’s one thing that we can say for sure about the COVID-19 pandemic and its effect on the food system, it’s the fact that it has brought new and renewed attention to many of the harmful practices inherent to the conventional animal-product industries. The ethical ramifications of these products, in addition to their impact on the environment, are some of the key drivers behind JUST (Eat JUST, Inc.), a company that has invested much time and resources in recent years into finding plant-based replacements for eggs.

According to JUST’s senior sustainability and sourcing manager, Udi Lazimy: “The message and mission of our company from square one was about fixing a broken food system that is dependent on really unsustainable ingredients and also rather socially unjust. Everyone deserves to be able to eat well and to do so in a way that doesn’t have a tremendously negative impact on the planet.” To further this goal, JUST took a decidedly egg-first approach (although the chicken might not be too far behind; but more about that later) that consisted of seeking out a plant-based protein that would perform equally well or better in food applications than those proteins traditionally sourced from animal ingredients. 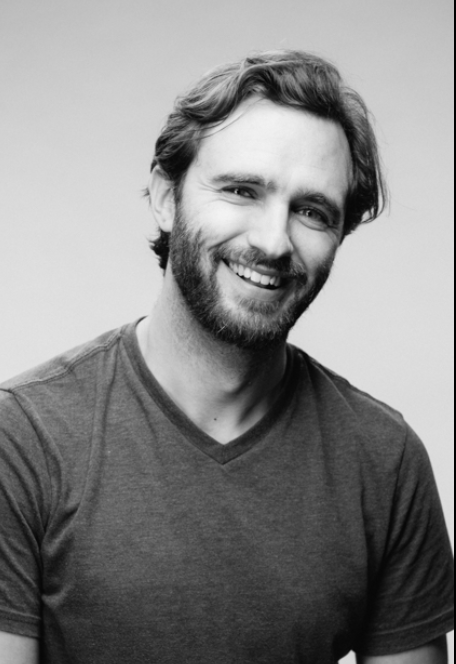 The first step was to start identifying and classifying the proteins from the world’s more than 391,000 plant species, an ongoing process that Lazimy leads with the help of some giant robots and an automated discovery platform. Thus far, he has traveled to and sourced plants from over 70 countries, building a plant library of over 3,000 materials representing more than 400 plant species.

Lazimy explained that “after identifying dozens of candidates with potential functional applications that could improve all sorts of different food problems, we decided to focus on the products that have the greatest market impact in terms of sustainability.” The eventual winner—though not the only viable candidate—was the mung bean, a 4,400-year-old legume common in Asian cuisine with a protein that happens to scramble like an egg. The protein isolate from this humble bean comprises the main ingredient in the company’s plant-based liquid egg, JUST Egg, and its new frozen JUST Folded Egg, which launched in April.

Though the similarity of these products to chicken eggs in taste and texture is stunning, perhaps their most noteworthy distinctions are those outlined in JUST’s recently published impact report. Mung beans are a much more sustainable crop than soy, corn, wheat and rice, and they require far less water and land and have a much lower carbon footprint than eggs, tofu, poultry, pork and beef. The impact of this is particularly significant when one considers that the company has just reached the milestone of having sold the equivalent of 40 million eggs. This translates to using 98% less water, 93% less CO2 and over 2,000 fewer acres of land than what it would have taken to produce the same number of chicken eggs.

To arrive at these conclusions, JUST spent the past few years developing a proprietary technology called CONDOR—which Lazimy refers to as a “lifecycle assessment tool on steroids.” In simplified terms, CONDOR makes it possible to plug in any ingredient, along with other factors such as the region where it’s cultivated, cultivation method, type of water used, etc., to measure a range of key performance indicators and calculate the overall impact of the product.

Other sustainability efforts outlined in the report include a commitment to a responsible supply chain; this includes sourcing only from places that are in current agricultural production (not converted from forest land) and that aren't located in high conservation value habitats. JUST is also working to develop strong partnerships with farmers across the world, to encourage sustainable soil management practices and promote equitable farm-to-product sourcing, among other initiatives.

Good food for all

Sustainability is only part of the brand’s story as described in the impact report. Other facets have to do with nutrition and food access. Just Egg products are much lower in saturated fat than the aforementioned egg, poultry and meat products. They also have zero cholesterol and boast slightly more protein than eggs. Additionally, research is underway to improve macronutrition in these products (higher protein) and develop vitamin B-12 fortification. Meanwhile, goals for 2021 and 2022 focus on improving the products’ antioxidant levels and even customizing them to address specific micronutrient deficiencies in certain regions or among certain demographics.

JUST understands that in order for these efforts to have a real impact, its foods must be priced accessibly. “In an effort to make JUST Egg accessible to millions more consumers in 2020 and beyond, our original JUST Egg underwent a price reduction in both retail and foodservice channels earlier this year as a result of increased efficiencies in sourcing, protein processing (acquiring our own dedicated protein processing plant in Appleton, Minnesota) and manufacturing,” Lazimy said. To wit, the 12-ounce bottle of JUST Egg liquid (the equivalent of seven to eight large eggs) entered the retail market with an SRP of $7.99. The price has since been reduced $4.99, in keeping with the company’s goal of ultimately being one of the most cost-effective and sustainable sources of protein on the market.

In terms of market success, it seems that consumers couldn’t be more ready for these types of products. According to Nielsen data from May 2020, JUST Egg sales surpassed those of 80% of all egg SKUS sold per week in a top five supermarket. Environmental, ethical and societal concerns are top of mind for the growing number of flexitarian eaters in the U.S. who are turning to plant-based substitutes that taste great, are healthy and that they can feel good about eating. In fact, some JUST survey data suggests that this group could represent up to 70% of sales.

These same consumers will undoubtedly be eager to try the company’s cultured meat products, which are currently in development. Sourced from animal cells via an extraction process that does not harm the animal, these products are forecasted to be healthier, more sustainable and more ethical options in the meat section that will align with the company’s vision for a more transparent and sustainable food system.