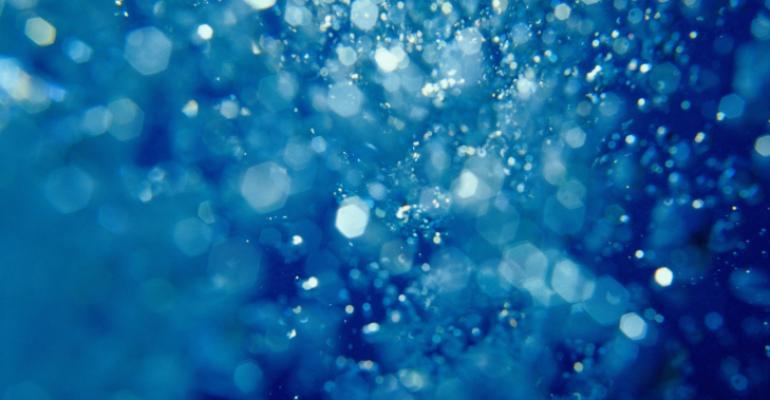 Lawsuit against LaCroix over “all natural” claim shouldn’t confuse consumers about what could be the healthiest trend in beverage history.

A lawsuit against the makers of LaCroix sparkling waters was inevitable and I would add that my reaction to it was equally so: I’m drinking sparkling water as I write this, not LaCroix but a brand that’s probably equally guilty in the eyes of the legal minds behind the lawsuit.

It’s not that I don’t care, but I don’t care enough to change my habits because of a class action suit taking issue with the “all natural” claim on the many millions of cans chilling in a fridge near you. I’m a bubbly beverage junkie, a well-hydrated addict always looking for my next fizzy fix and the only thing that lures me away from LaCroix is a discount on some cheaper knockoff (and the fact that New Hope Network put in a fizzy water dispenser because we were supposedly drinking $2,000 a month worth of canned LaCroix).

Yes, I know that “natural flavors” is the black box of ingredients—about as transparent as a cinderblock wall. That’s what earned them a spot on New Hope’s “League of Evil Ingredients” in 2014.

But in terms of actual risk, I will take a few nanobits of mystery over multiple teaspoons of sugar. I’d certainly take it over the scary and foul-tasting sweeteners like sucralose and aspartame. I’ll trade the benefits of better hydration for the possibility that the fizzy elixir contains, as the lawsuit from Beaumont Costales LLP alleges, “linalool, which is used in cockroach insecticide.”

Linalool is in more things than you want to think about, by the way.

I’m not eager to apologize for products containing chemicals I’ve never heard of, but it would take a lot to convince me that the fizzy water trend is a net negative. Consider this Huffington Post headline: LaCroix’s Massive Popularity is Putting Major Pressure On Big Soda. Sales of sugary sodas have been dropping for more than a decade and I’m sure LaCroix and others are steepening the curve on that decline. Millions of consumers have taken the fizzy plunge and now find sugary sodas overwhelmingly sweet.

I also won’t say that the lawsuit is a negative. National Beverage, the bottlers of LaCroix, can afford to fight it or settle it or whatever—revenues were $292 million for the quarter ending July 28—and the publicity provides an opening for more transparent sparkling water companies like Spindrift, which declares on its website “we’re doubling down on real fruit” and explains why they took “natural flavors” out of the product. We expect additional innovation and clean label offerings. The number of beverages bubbling out of the booths at Natural Products Expo East last month suggests we are nowhere near peak fizz.

But I’m still going to drink LaCroix when it’s offered. I’m certainly not going to panic over the allegations in the lawsuit. The plaintiff’s bar can be a force for good, holding companies accountable but their eyes are rarely as focused on deep risks as they are on deep pockets.

So the lawsuit, in that respect, was inevitable, but at this point, the continuing decline of big soda appears equally so, brought about in part by brands like LaCroix.

I’ll raise a glass to that, a glass likely full of LaCroix or Spindrift or whatever sparkling water is closest and coldest.