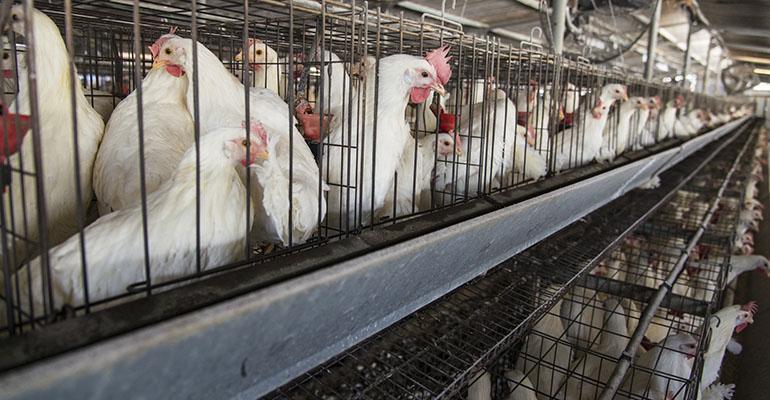 U.S. Working Group for Broiler Welfare will collaborate ways to improve care, share methods with food and restaurant industries, according to Compassion in World Farming.

Seven food and restaurant companies, together with Compassion in World Farming and Blue House Sustainability Consulting, have created the U.S. Working Group for Broiler Welfare, the organizations announced Tuesday.

The food and restaurant companies are Aramark, Compass Group, Nestlé USA, Panera Bread, Shake Shack, Sodexo and Target. The group plans to explore strategies for changing the supply chain to improve the health and welfare of chickens in the food supply, meeting the standards of the Better Chicken Commitment. Such strategies would then be shared with other companies that have signed on to the commitment.

“Bringing restaurant leaders together in the Working Group will help us collaborate and innovate across all parts of this important transition—from impacts on farmers to measurement of animal care,” Sara Burnett, VP of food values, sustainability and public affairs at Panera Bread, said in statement announcing the Working Group's creation. “These discussions will help us as we continually strive to provide responsibly raised proteins.”

Between 1965 and 2012, the amount of chicken Americans eat per year increased 238%, according to Compassion in World Farming. As a result, production has increased and chickens have been treated very poorly.

Since November 2016, more than 200 U.S. brands have aligned with the Better Chicken Commitment, which sets a baseline for  breed selection, space allocation, environmental enrichments, slaughter methods and third-party auditing.

While chickens' typical lifespan is six years, they now live about six weeks before they are slaughtered, CIWF reports. 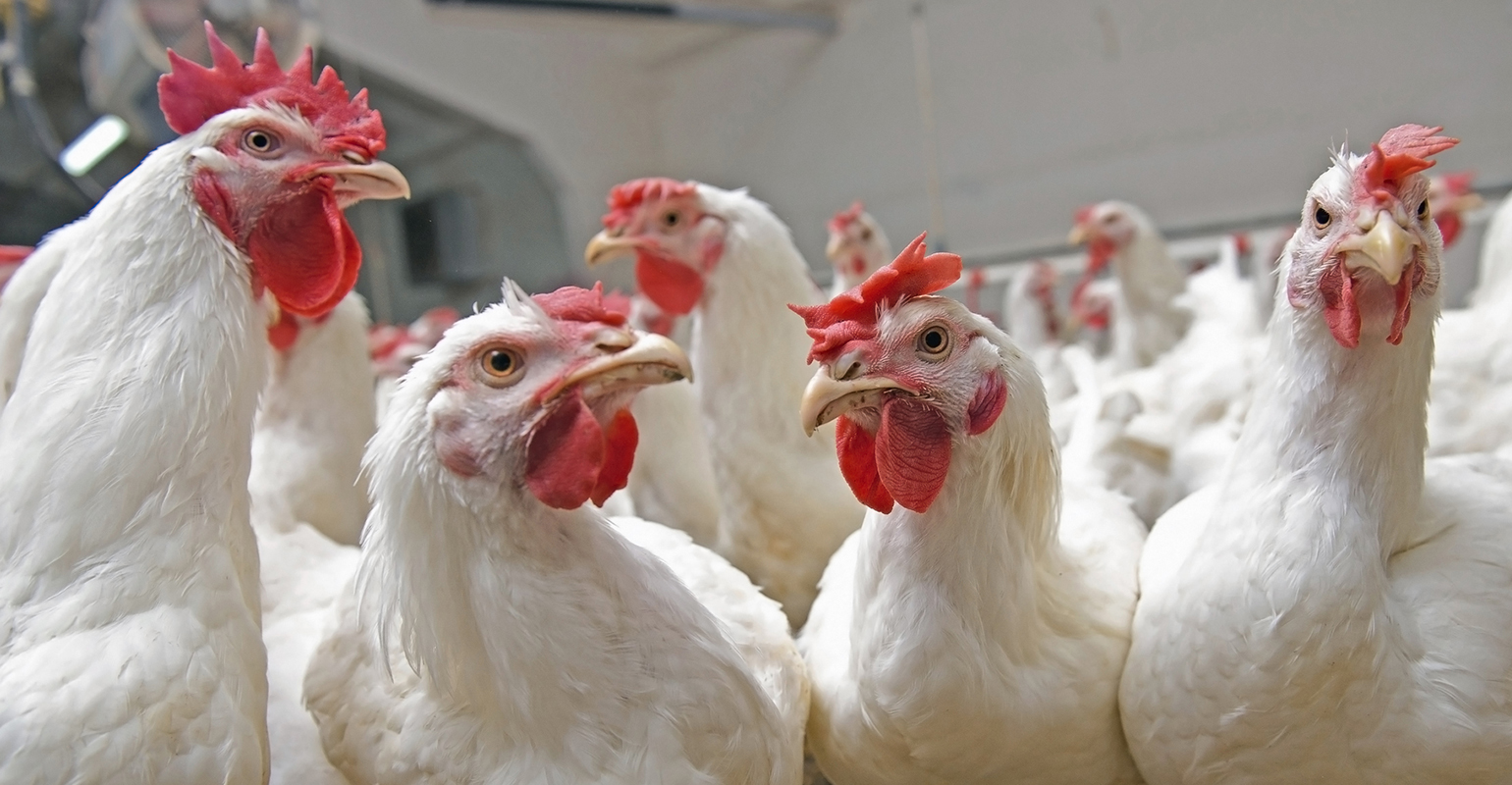 World Animal Protection recently released its third annual "The Pecking Order" report, which measures eight global fast-food companies against the companies' own policies, such as signing onto the Better Chicken Commitment; the companies' targets to define its objectives and a timeline to fulfill them; and the companies' own reporting on its progress.

The organization categories the companies' scores in these areas and ranks them by tiers, with tier 1 being the best and tier 6 being the worse. None of the American companies ranked in tiers 1 or 2. The companies in tier 3, which means they are making progress, were Starbucks, Subway, Burger King and McDonald's. However, Starbucks and Subway haven't released any public reports on their progress, World Animal Protection notes.

KFC and Pizza Hut, which are both owned by Yum! Brands, ranked in the tier 6, very poor. The organization points out that the two companies are making progress toward their commitments in the United Kingdom and Europe, but they seem to be ignoring those promises in the United States. Nando's and Domino's Pizza both scored 0% for not taking any action on chicken welfare.

The Business Benchmark on Farm Animal Welfare Report for 2020, found that food producers and manufacturers were doing more to improve animal welfare than retailers and wholesalers or restaurants and bars.