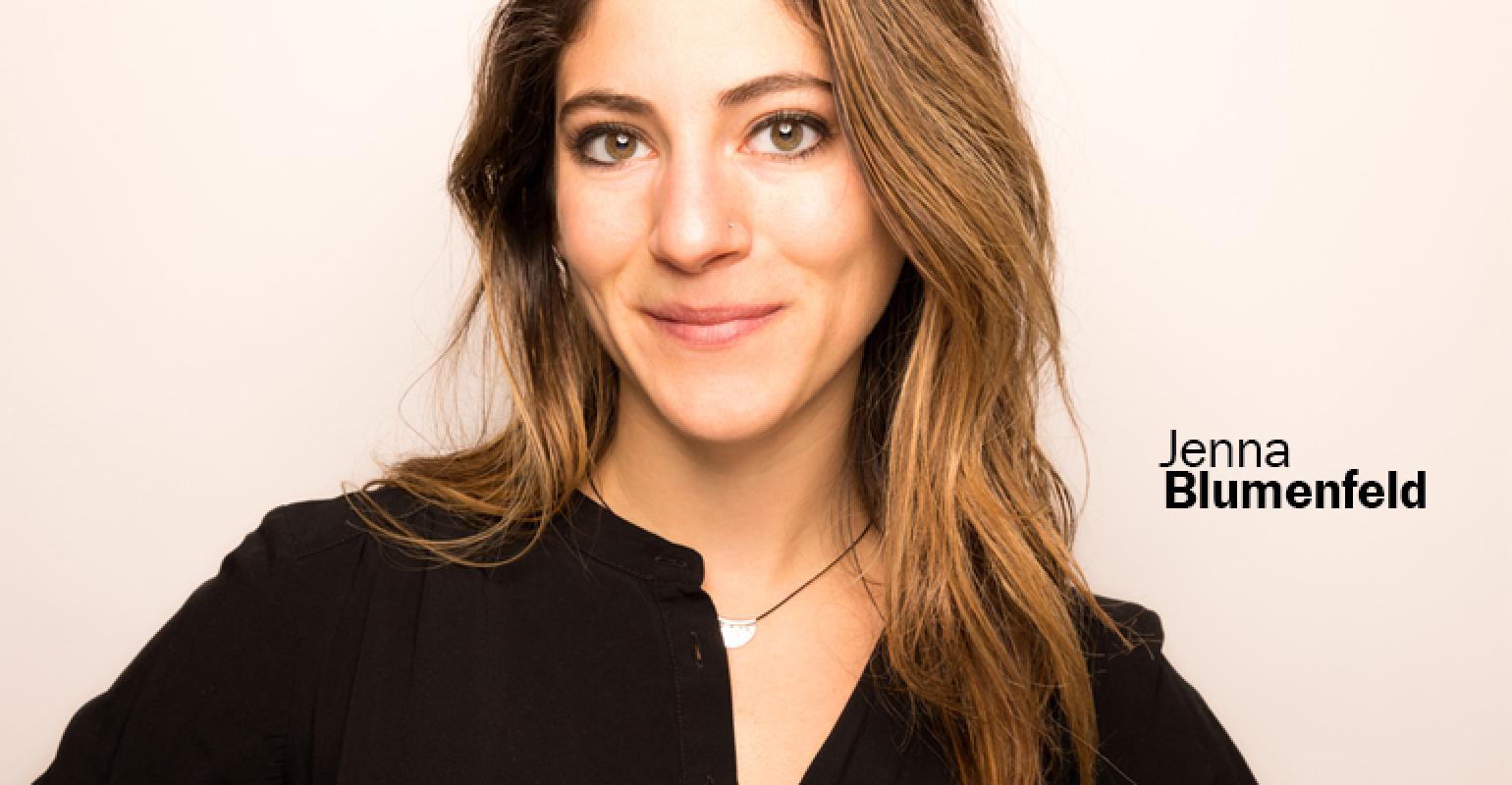 The problem with food tribes

The natural products industry is built upon the premise of improving the health of people and planet. This shared goal is what drives manufacturers, suppliers, retailers and consumers to make choices not solely dependent on economics, but also for the good of farm workers and soil; animals and atmosphere. But much like our current political strife in the United States, our industry is not protected from internal ideological divisions.

Put simply, our industry fights. A lot. We fight about certification labels. We fight about the definition of “natural” and whether a product should be considered a food or a supplement. We fight about the particularities of pea protein processing. To be fair, many of these fights are worth having for the good of our common objective—they’re battles that elevate our mission.

But one fight I’m tired of? The continued conflict between—and even inside—food tribes.

Described by New Hope Network as a “zealous group of people linked by a set of values that shape their food and lifestyle choices,” members of food tribes commune over what they eat and how they live. For example, generally, passionate members of the paleo food tribe eschew grains, dairy, legumes and refined sugars—and they value exercise. Generally, vegans do not eat honey, eggs, dairy, meat, seafood or poultry—and they value sustainability, animal welfare and health.

Let me first underscore that food tribes have many positive attributes. Perhaps most important, they foster community. In 1825, author Jean Anthelme Brillat-Savarin famously wrote in The Physiology of Taste: Or Meditations on Transcendental Gastronomy, “Tell me what you eat and I shall tell you what you are.” As far as food tribes are concerned, what you put on your plate indicates your values, hopes and goals. Identity is intrinsically wrapped up with any tribe. Connecting over something as personal as food choices is a fast way to knit solid community ties over the kitchen table or over the internet.

Food tribes also serve as inspiration to those who seek improved health but don’t exactly know how or where to obtain it. For some, a stringent set of rules and eating regulations backed up by thousands of testimonials are helpful to break bad eating habits. Plus, the amount of paleo, vegan and Whole30-friendly recipes that have made the rounds on social media (hello, zoodles! hello, cauliflower rice! hello, cloud bread!) are useful and fun for everyone to try. Such recipes also serve as inspiration for food manufacturers seeking to craft innovative new products with a proven demographic base.

But my proverbial beef with food tribes stems from their dogmatic approach to eating, which often alienates those who stray even slightly from the rules. Regardless of what the science suggests about a certain diet, such rigorous eating patterns can lead to what I think is needless infighting that harms the natural industry’s shared goal.

Recently, my sentiment was illuminated by an article published in The Atlantic, which chronicled how dedicated vegan YouTubers and other social media stars face backlash if their recipes don’t adhere to strict vegan standards. “These content creators are regularly held to a standard of perfection when it comes to their diets. Being a ‘perfect vegan’ does not just mean only eating non-animal foods,” reports Atlantic author Jordan Bissell. “There are so many opinions about the right way to be vegan that anyone who posts meals online almost inevitably receives some amount of backlash.”

The biggest problem here is that such nitpicking encumbers the vegan agenda—which is presumably to get more people to go vegan—because it frightens consumers who would like to eat more plants but don't necessarily want to remove all animal foods from their diet. Uncompromising food doctrine does little to improve the inclusivity of food tribes.

An anecdote. My friend—let's call him “Mike”—refers to himself as vegan because he eats plants most of the time. But when he goes out to a restaurant for dinner, his rules are more relaxed. He may order a burger. To many, this seems like cheating. I can tell this tactic confuses, and sometimes angers, other vegans. This is unfounded because if Mike eats vegan most of the time, significantly fewer animals, and all of the climate change challenges that come with animal husbandry, end up on his plate. Shouldn’t eating “more vegan” be praised instead of repudiated? It seems like the vegan label is more important than the dozens of benefits associated with eating plants.

Industry is taking note of this issue. In an effort to make products more inclusive to more consumers, food brands are using the term “plant-based” over “vegan” on their product packaging. “Plant-based” is less intimidating, and carries none of the extremist suggestions outlined by The Atlantic. Michele Simon, executive director of the Plant Based Foods Association, was adamant that her organization have “plant based” instead of “vegan” in its name. Simon is an opponent of food tribes and believes they hinder Americans from choosing any vegan options. “At PBFA we don’t use words like ‘food tribe’ or ‘vegan’ because those terms imply that one must join an exclusive club,” says Simon. “‘Food tribe’ also implies there is one definable set of people who eat a certain way. For both PBFA’s membership and our broader audience, it’s important that people feel welcomed to plant-based eating. Most people don’t want to be in a tribe—they just want to eat healthier.”

It's my personal hope that the grip food tribes have on natural starts to relax, and that they be replaced by a more holistic approach to nutrition—an approach often championed by registered dietitians (and Michael Pollan) because it’s sustainable and simple. Eat more whole foods. Eat in moderation. Eat lots of plants. I’ll add the suggestion to eat ice cream every now and then, too. Coconut milk-based ice cream counts.

Food tribes certainly have a place. Being a devoted vegetarian for 12 years, I’m a part of one. It’s these cultural institutions that help push the natural industry forward and galvanize manufacturers to create delicious, important products like Daiya’s excellent dairy-free salad dressings, Beyond Meat’s spot-on Beyond Burger and Sweet Earth’s convincing Seitan Bacon—products that appeal especially to meat-loving consumers.

But as an industry, we should be mindful to how our messaging and actions estrange members of the population we want to include in the good food movement. Let’s end food shaming and fear-mongering. Let's end pedantic adherence to eating rules. Inclusivity is the key to propelling our mission forward.

To understand what consumers want and need, study the outliers
Jul 05, 2016