The state of insect protein: Retailers weigh in 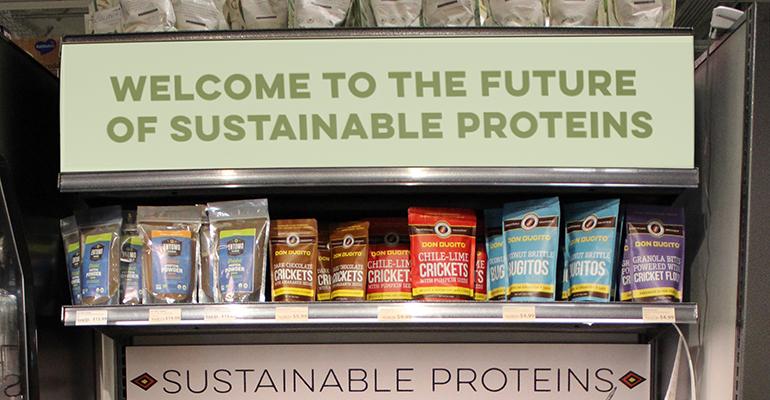 Are natural retailers selling crickets or hearing them?

When the edible insect industry burst onto the scene less than 10 years ago, the natural food sector wondered whether swarms of consumers were ready to get their protein from bugs. After all, bugs are easier and more eco-friendly to farm than livestock and are undeniably interest-piquing. Years later, though, retailers still aren’t sure the products are reaching their potential just yet.

MOM’s Organic Market has dedicated a four-foot section solely to bug-based products. The set includes a variety of options, such as cricket-based snack foods, mealworm pasta sauce, packages of roasted flavored crickets and bulk offerings. MOM’s doesn’t hide the fact that these products are insect-based: They’re separated out, merchandised together and supported with educational signage about the environmental benefits of eating bugs. 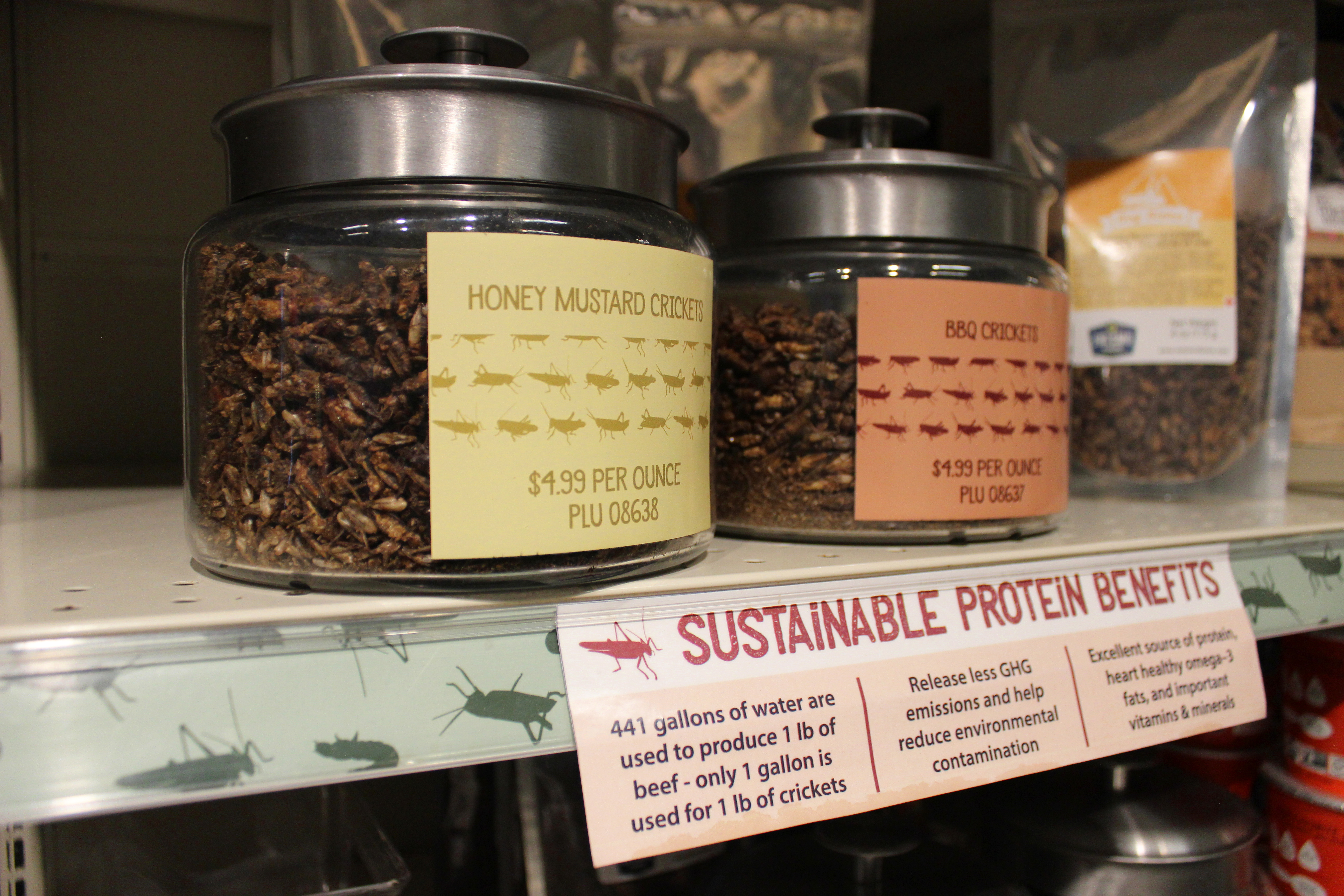 But Lisa de Lima, the store’s vice president of grocery, admits that the market hasn’t exactly taken off in the way the industry hoped. “Over the last few years, this section has had ebbs and flows,” she says. “There are new companies coming in and out of the market all the time, and there are supply chain issues. Sometimes we use traditional educational signage just to fill a shelf.”

de Lima hopes that interest will continue to grow as crickets pop up in restaurant cuisine. For now, though, some customers get over their “ick factor” by focusing on the environmental benefits that crickets and other insects bring to the dinner table. “There are parts of the store, like this one, that we carve out knowing it might not be a huge seller, but we think it’s an important longer term part of our discussion about our food system,” de Lima says. “We want to have that discussion in our community.”

Lackluster sales have inspired other stores to take a different approach. Alfalfa’s used to offer a cricket protein bar, but found that shoppers were talking about it more than they were trying or buying it. Plus, its main distributor stopped carrying it altogether. “We acknowledge the idea to re-think different ways to eat more sustainable protein, but consumers are just not there yet,” says communications director Heather Collins. “The American consumer is not ready to adopt insect protein into their diet.”

The good news is that they may be ready to adopt it into their pet’s diet. “We decided to carry Axel’s, a local Boulder company, because we support local companies but also because animals and our four-legged friends need more options when it comes to sustainable protein,” Collins adds. The store merchandises this product alongside other pet products in the pet section, and tags it with a “local” shelf tag to let shoppers know it’s a Colorado-based company.

So while shoppers may need some more time to warm up to the idea of incorporating insect protein into their own diets, retailers can continue to grow the conversation around education and, if there's interest, even food for Fido.