HomeProducts and TrendsFood and BeverageVeganuary fuels plant-based sales growth worldwide
Recent
Latest
4 tips to get ahead of chemical concerns in packaging
May 20, 2022
7 CBD favorites in the increasingly popular gummies format
May 20, 2022
Mission MightyMe helps parents introduce allergens to babies
May 20, 2022
UNFI's Eric Dorne to step down as chief operating officer
May 20, 2022
Trending
Whole Foods' honors 30 companies with 10th annual Supplier Awards
May 18, 2022
Sponsored Content
The rise of sustainable business – eGuide
Sponsored Content
Getting ready for 2023: Trends for brands to consider
May 17, 2022
Sponsored Content
Unboxed: 7 plant-forward ice creams to stock this summer
May 10, 2022 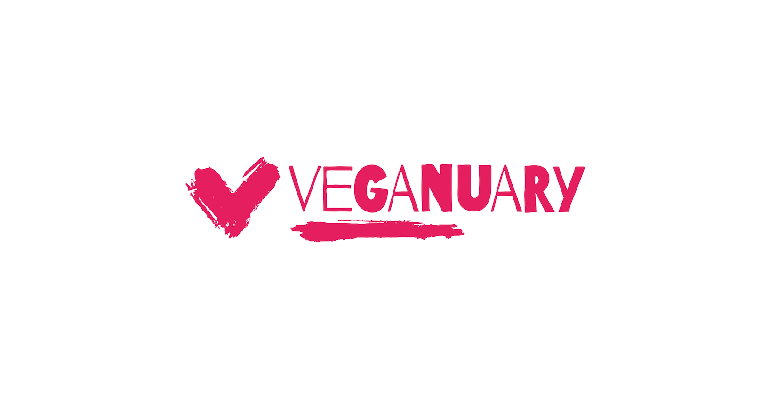 But U.S. retailers have some catching up to do in terms of providing support, resources and special promotions for vegan-curious consumers.

Since Veganuary launched in the UK in 2014, it’s come a long way. Participation has more than doubled each year, and as of this 2020 the British nonprofit has a presence on four continents. While the goal is to encourage people to go vegan for the month of January, it has corporate and media outreach teams working with businesses such as retailers and restaurants to help them both promote and benefit from the spike in demand for plant-based foods.

This year, the campaign blew quickly past its goal of 350,000 signups, hitting 390,000 before the midpoint of January. The majority of signups are in the U.S., UK and Germany‚ which is where Veganuary has staff on the ground, in addition to Chile and South Africa. They also estimate that up to 10 times as many people are participating and just haven’t taken the pledge online.

Veganuary has fueled growth in the UK grocery market—1.7% according to data it attributes to Kantar Worldpanel. As interest in plant-based diets grows, that market opportunity is likely to only get bigger. To capture some of that growth, it’s not too late for U.S. retailers to come up with Veganuary promotions for this year. It’s also a good time to look around and lay some groundwork for next year.

Wendy Matthews, director of Veganuary U.S., said that Veganuary has become a regular event on the retail marketing calendar, with the country’s biggest retailers all participating in a big way, including Sainsbury and Tesco.

And for good reason: As a result of last year’s Veganuary, Sainsbury reported a 20% increase in vegan product sales, 40% of which came from customers new to the vegan category, according to Matthews. They saw 65% growth in plant-based sales year-on-year and an 82% jump in customers searching for vegan products online.

The retailer also used the month to launch 25 new vegan products, including with its own “Love Veg” label, and claimed to be the first UK supermarket to trial a meat-alternative section in the meat, fish and poultry aisle in 20 of their stores. Tesco launched its own plant-based private label, Wicked Kitchen, and this year UK’s retailers are racing to outdo each other with the vegan product offerings.

Matthews thinks U.S. retailers would be smart to start thinking in similar ways—and while there’s some participation in the U.S. this year (at regional chain Giant Eagle, for example), she expects it to really take off by next year.

“I expect in the U.S., we’ll see major retailers participating in Veganuary in 2021 and beyond,” she said. “Veganuary is a great way for brands to shout about the things they’re already doing in the plant-based sector. There’s an audience that we know is hungry for plant-based options.”

The best way to take advantage, she said—and it’s not too late even for this year—is to consider running special promotions on plant-based products, hosting giveaways and product demos, and even just highlighting their existing vegan offerings in social media and advertising. “And tagging Veganuary, so our audience can see them,” she added.

Of course, there’s always room for creativity. Sainsbury’s hosted a “plant-based supper club” to raise the profile of its new product offerings and Tesco partnered with plant-based chefs to host a vegan Christmas feast event, Vegmas, to build momentum even before January and encourage customers to give vegan food a try. UK health-focused chain eatery Crussh, meanwhile, converted one of its London locations to be entirely vegan for the month of January. That generated media attention, and did so well, the company extended the pop-up through February, and is back this year with another all-vegan menu for January.

The February extension could also be an inspiration for retailers that may not have planned ahead. That could mean events at the end of the month, which can help retailers “connect with consumers and get their foot in the door for next year,” said Matthews.

It can also be a path for retailers to provide support and resources for consumers—many of whom end up sticking with the diet well past January. “There’s a huge audience of people who start in Veganuary, and want to see continued support,” she said.

With a cue from gyms offering promotions after the momentum of New Year’s resolutions has worn off, there’s a similar opportunity for retailers to provide resources to help consumers stick with goals they may have set—beyond January, and even throughout the year. “Just as the demand for the vegan product is clear, the year-round opportunity is clear for increasing plant-based offerings.”

Maybe that’s education workshops, maybe that’s a vegan recipe of the week—it can be anything, but as interest in veganism grows, the retailers that position themselves as supportive and knowledgeable could stand to benefit the most from the continued plant-based trend.

“Veganuary really exists to help people discover plant-based foods, and also to help them realize how easy it is to incorporate in their lives,” said Matthews. “As the buzz of Veganuary has spread across the U.S., I’m hearing from a lot of brands and restaurants asking about how they can capitalize on the U.S. interest this year and in a bigger way next year.”

Contact Veganuary or visit their Corporate Collaborations page for their business toolkit or to reach Veganuary’s outreach team.