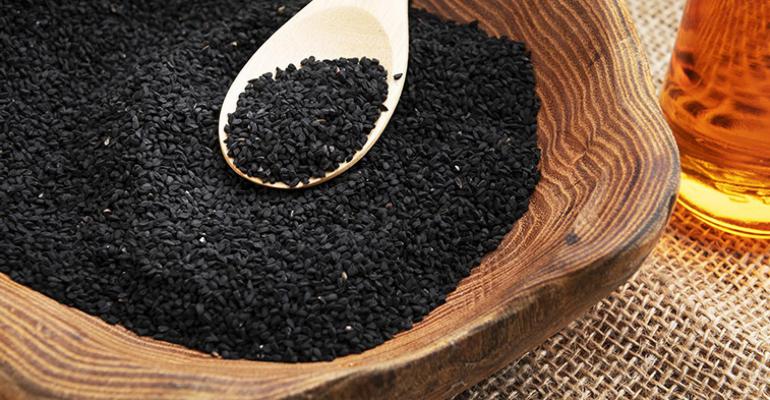 Take a look at several restaurant and food service trends expected to continue this year.

As 2020 begins, the year is shrouded in some uncertainty. Some expect continued economic strength, while others see recession clouds looming. Most certainly, the political climate will continue to be contentious. Restaurants and foodservice will continue to struggle with rising costs and shifting consumer habits.

Here's a quick look at what's expected in the year ahead. 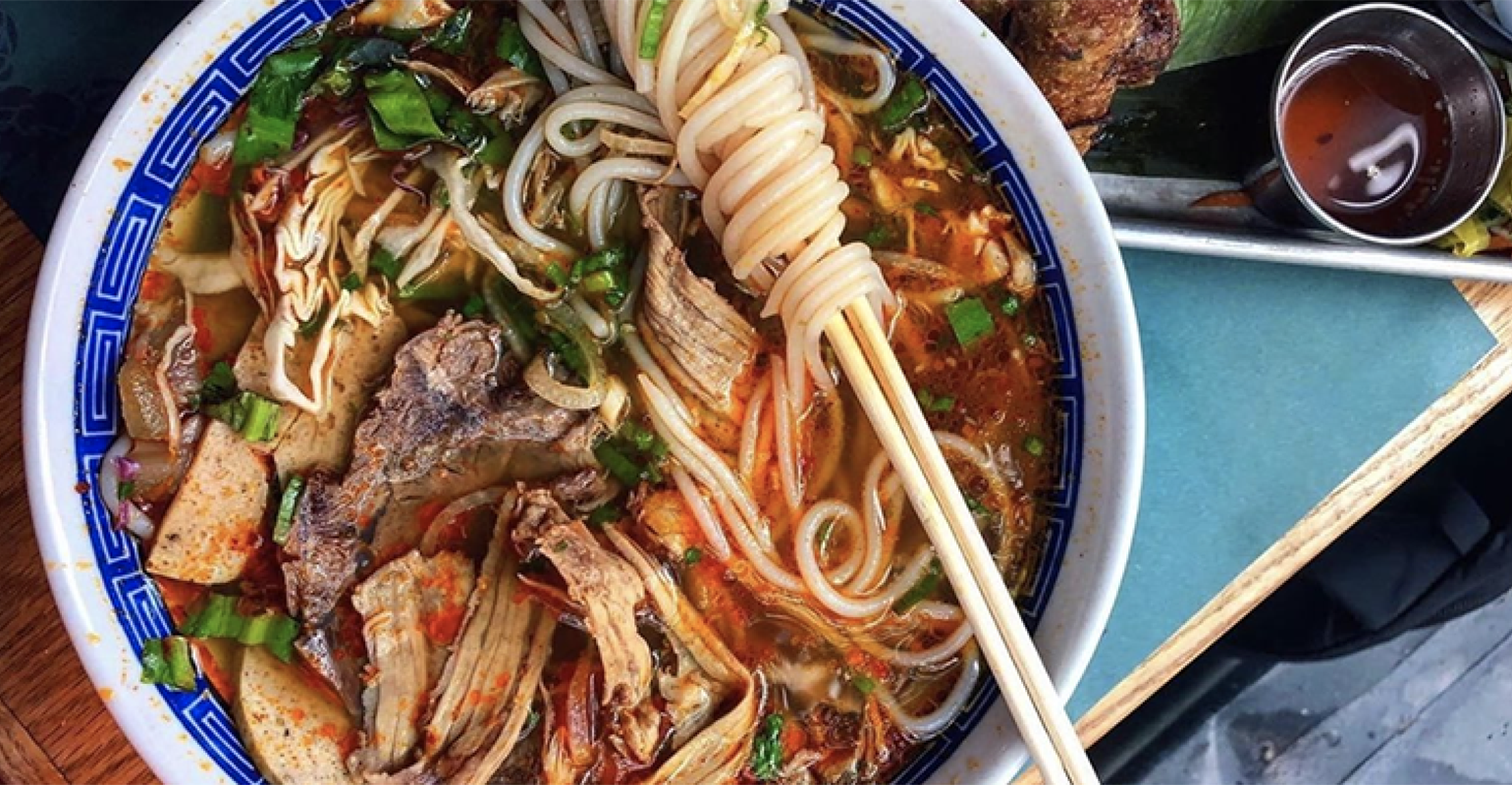 Vietnamese cuisine will go beyond the banh mi, according to THP’s Flavor & Trend Forecast.  Look for street food stars like bún bò huê, a soup made with vermicelli and beef, and “egg coffee,” a drink that includes egg yolks and condensed milk for a delicious creamy flavor. 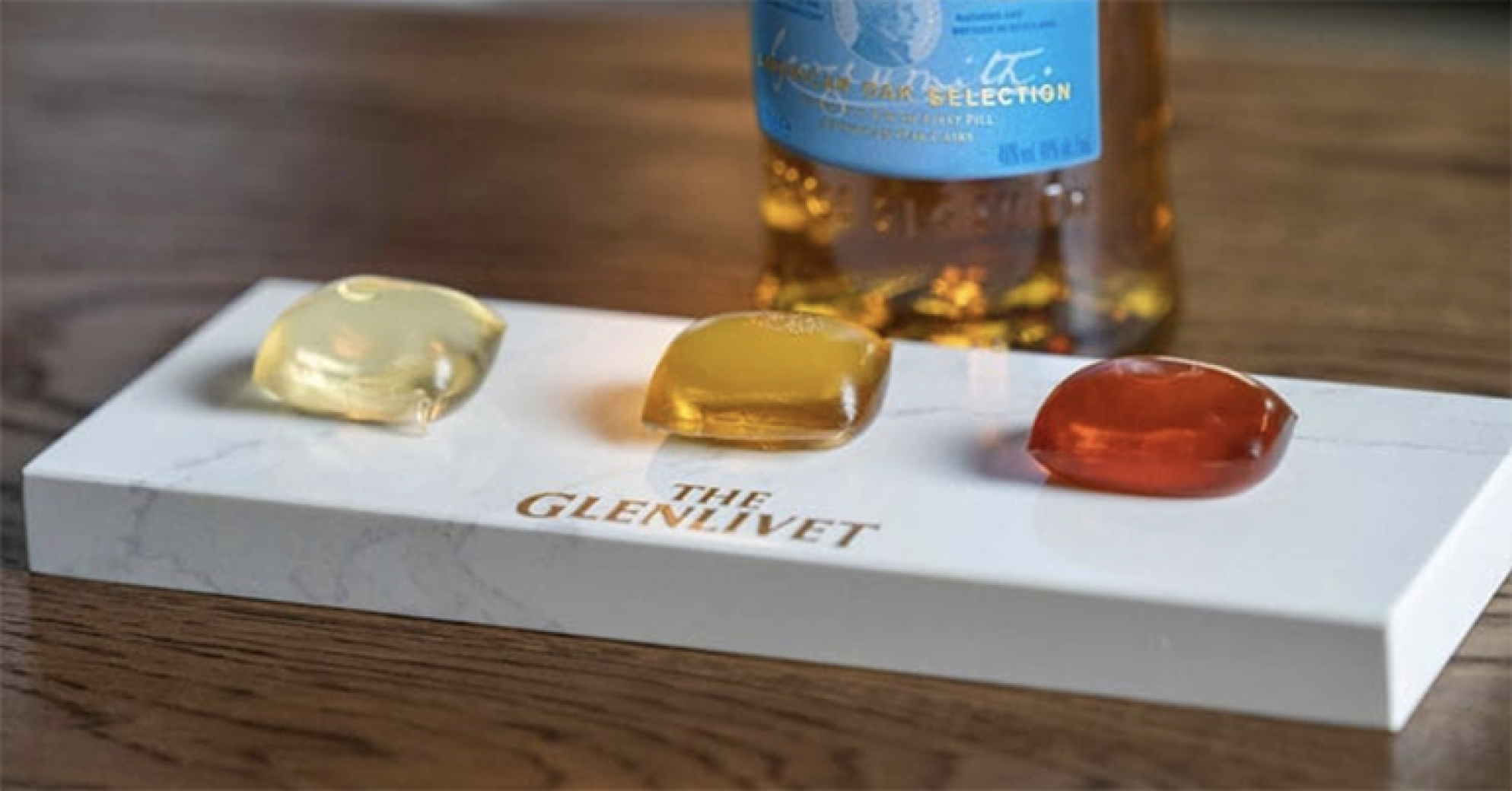 The hate of single-use plastics will continue, and adventure-seeking guests will be intrigued by containers they can eat, such as Glenlivet’s recent whisky pods made from seaweed. 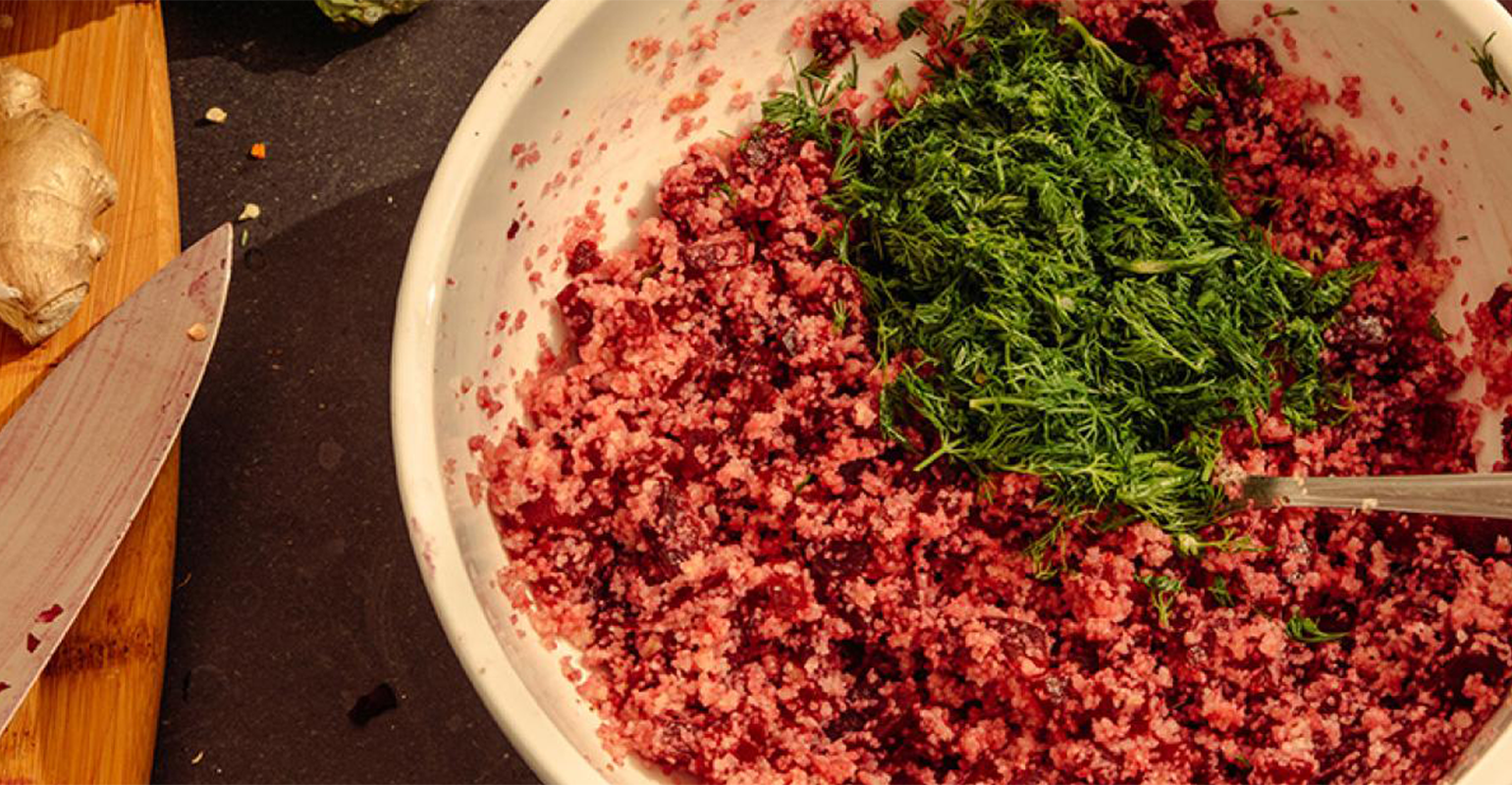 Harris also expects to see more foods from Eastern Africa, including Kenya, and Caribbean food “going beyond jerk, rice and peas,” such as callaloo and pepperpot stew. 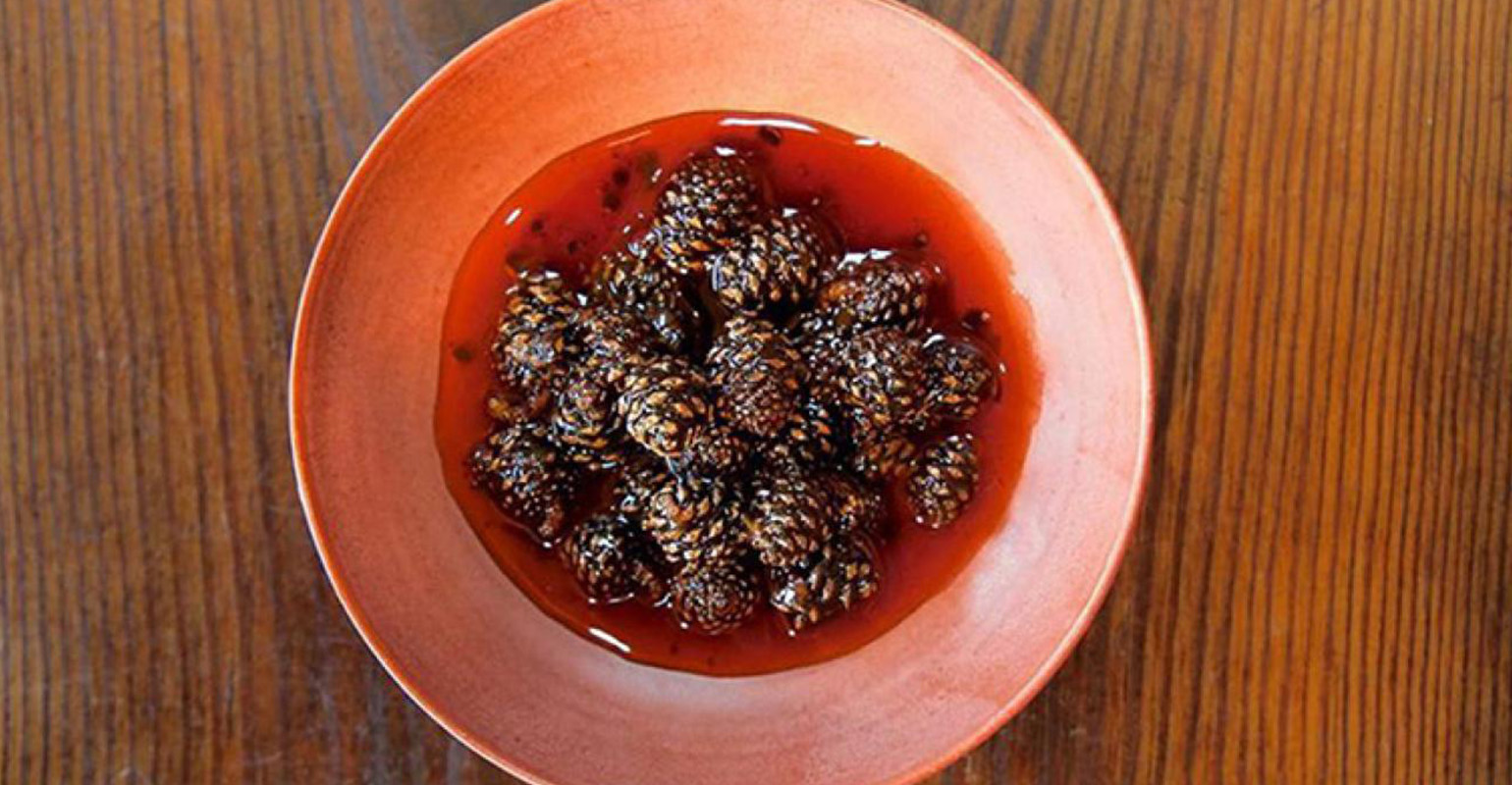 “Fermentation and this obsession with feeding the microbiome continues to be a hot trend — things like fire cider, kombucha, pickled and fermented food. It has even become a very DIY thing, which is another reason why it is being demystified,” said Elliott Prag, lead chef of Healthy Supportive Culinary Arts. 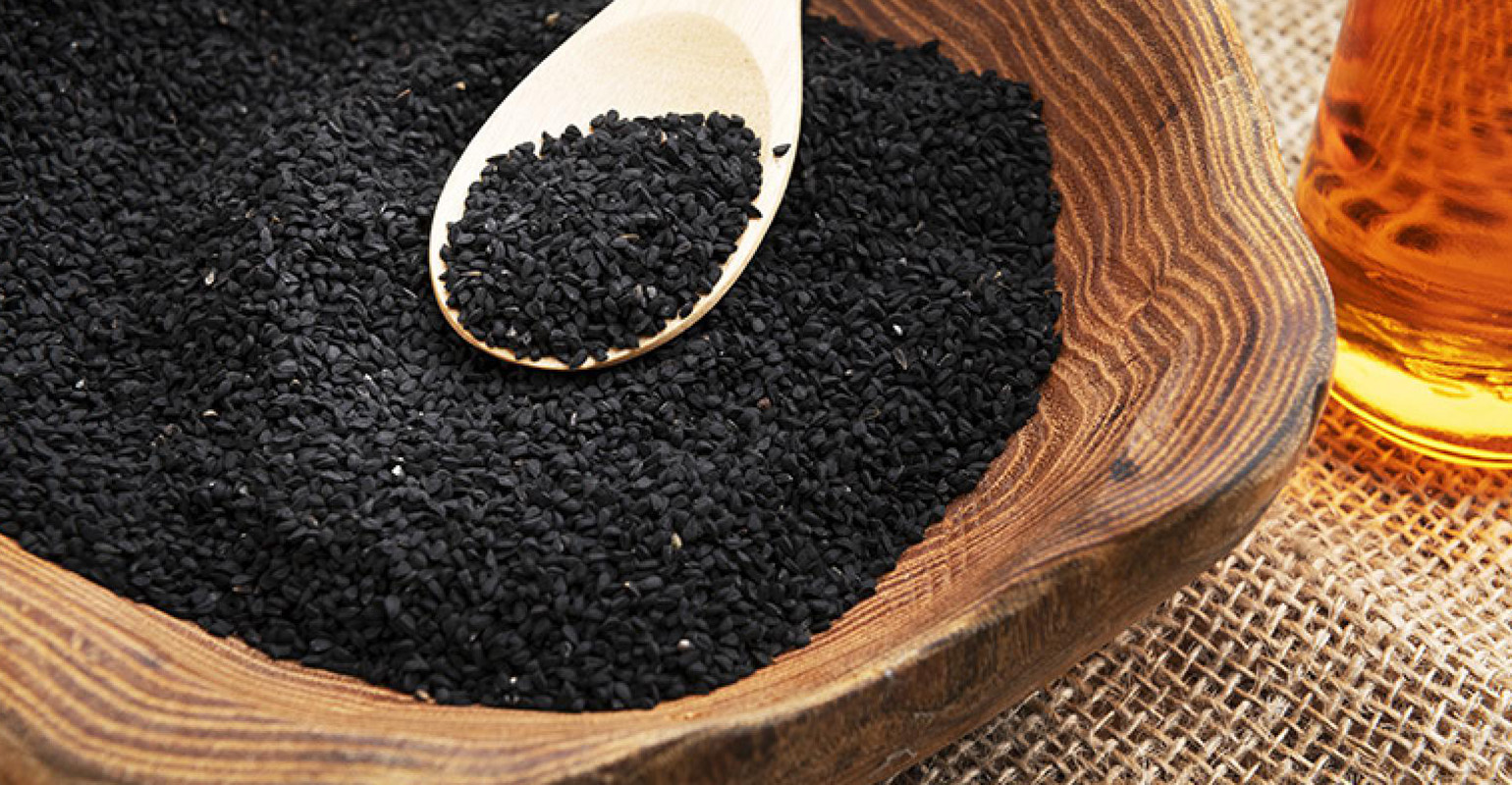 The “It” antioxidant is black seed

Sometimes called black cumin or black caraway, the nigella sativa was believed to be a life-extending secret of the pharaohs. Sales of black seed oil increased more than 200% between 2016 and 2017, according to the American Botanical Council. Expect to see whole seeds show up in spice blends and baked goods, and the oil will appear in dressings, sauces and soups, says Mareya Ibrahim of the Food Network. 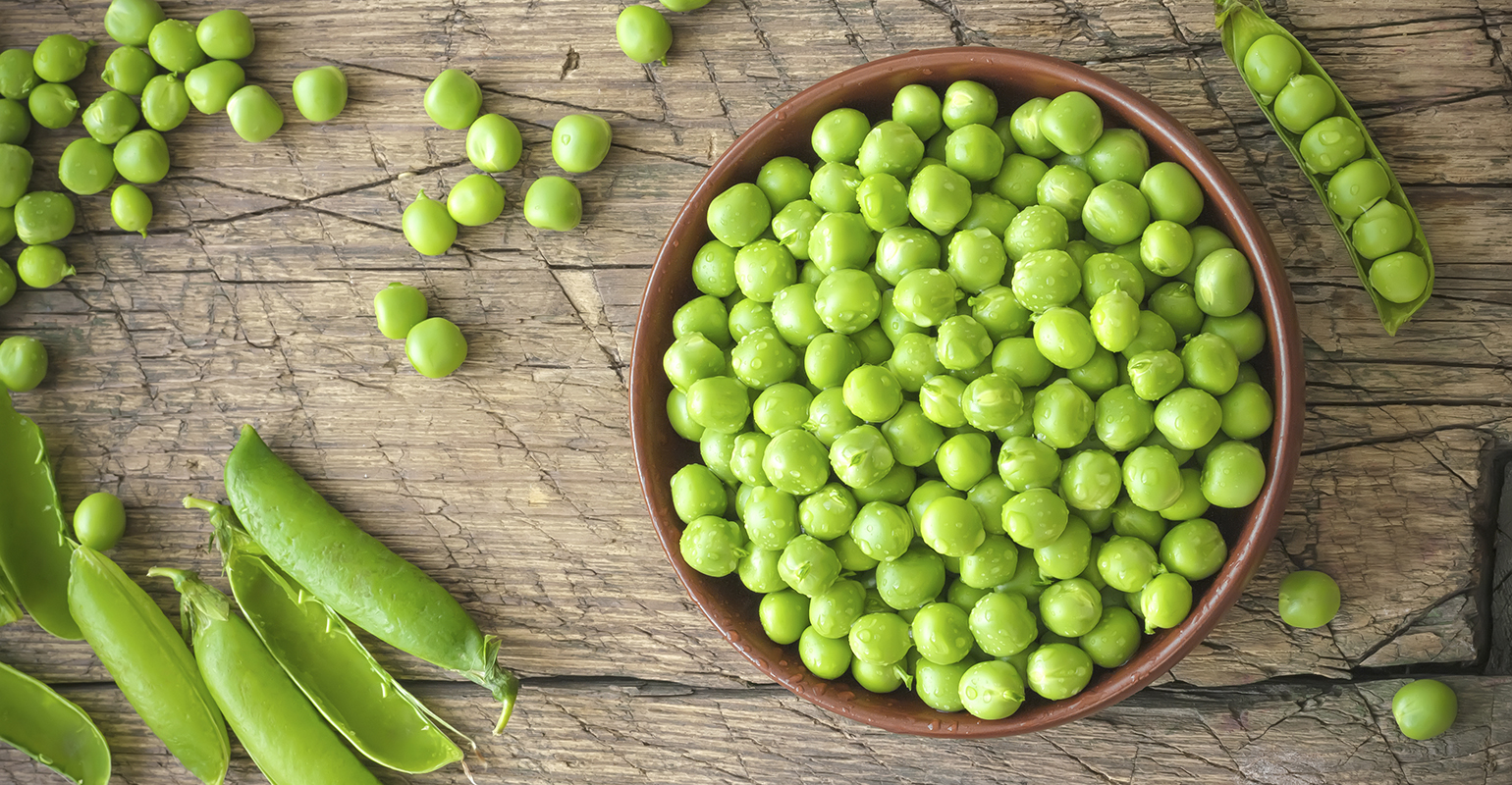 Full of phytonutrients, protein and omega 3s, peas are taking over the plant-based world. Grand View Research said global pea protein sales were about $73 million in 2016—and forecast to quadruple by 2025. Look for them in plant-based burgers and alternative meats, gravy options and waffles.

This piece was adapted from a post on Restaurant Hospitality, a New Hope Network sister website. Visit the site for resources for independent restaurant operators.