Birch of the next super drink 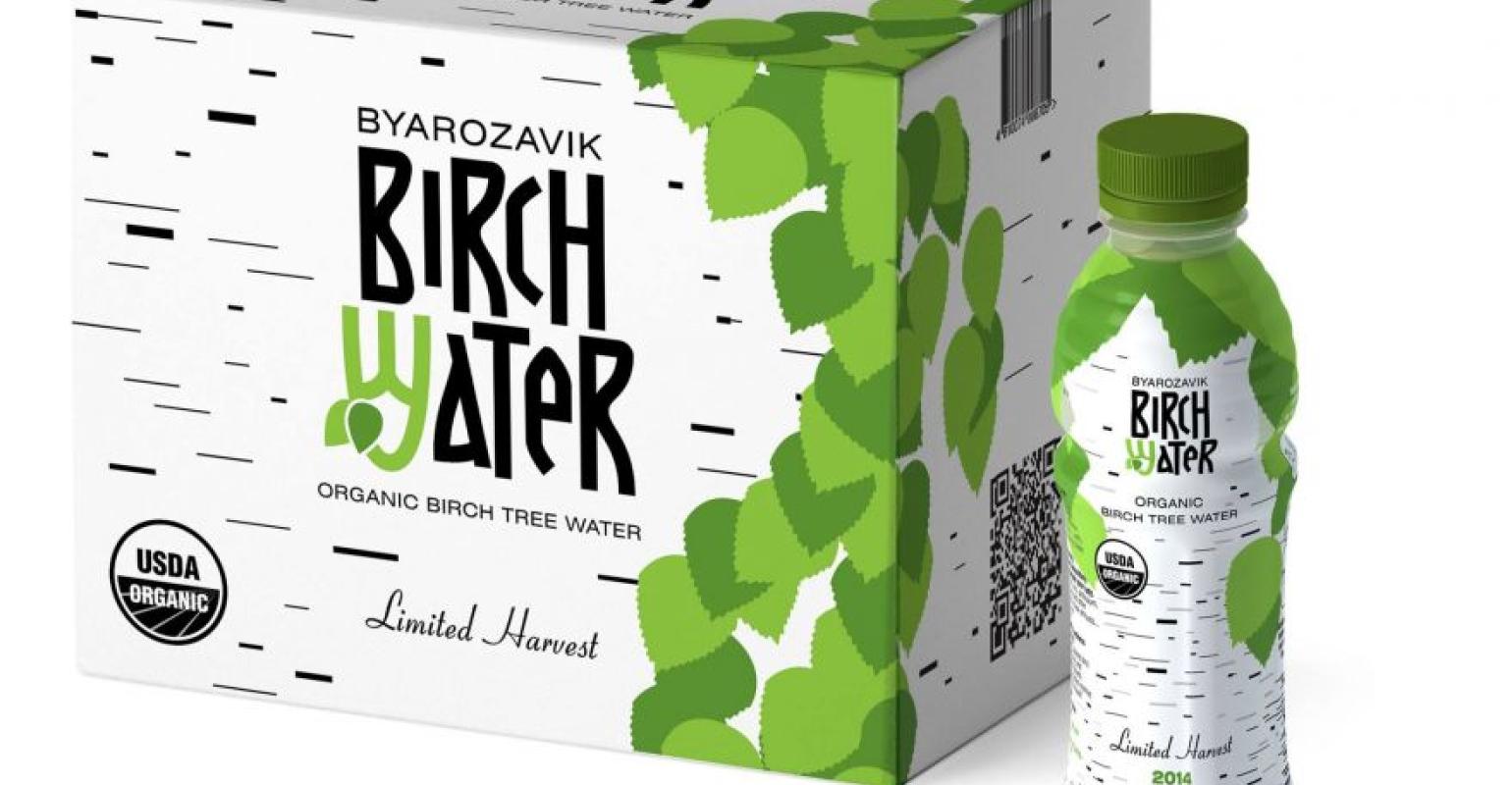 Birch water&rsquo;s popularity bubbles up in Britain. Is the U.S. next?

Brits have starting gulping birch water, with the second birch water brand having been launched earlier this year. Packed with health claims and colorful lore, will its popularity bubble into U.S. markets? After all, “Coconut water as a thirst quencher is so last year,” according to our fair, balanced and hydrated friends at Fox News, who recently featured a birch water taste test.

Nordic people have savored birch water for ages as a rejuvenating tonic to cleanse body and soul after the long winter. The sap from which it’s made can only be harvested during a couple weeks in April, when the nutrients stored in the trees’ roots travel up through the tree to help it bloom. In its natural state, birch tree water lasts just two days before starting to spoil, but a bit of pasteurization can extend shelf life up to a year for those who feel like blooming in July or November.

“People drink birch water for a lot of different reasons, but ultimately we think it’s just a great source of natural hydration,” Valery Jerdes, partner of Goodness in Bottle that produces Byarozavik birch water, told Fox. “We’ve had athletes who say it really improves their endurance and overall performance.”

“Our birch water is ideal for people watching their weight and sugar intake,” Christine Stavropoulos, a spokeswoman for Sealand Birk, told Fox. She says the company's beverage can help rev up a sluggish metabolism by detoxifying the liver and kidneys.

Birch water’s similar to coconut water in its chemical profile, Dr. Michelle Storfer, a medical doctor and nutritionist, told The Daily Mail. The story’s headline screamed: Forget coconut water-BIRCH water is the craze everyone will be obsessed with in 2015: The detoxing super-liquid is even supposed to reduce cellulite!”

“It's high in macronutrients and micronutrients including proteins and amino acids, as well as enzymes, electrolytes and potassium, but unlike coconut water, it contains saponin, which has been shown to lower cholesterol and may have some anti-inflammatory effects,” she said. “It's believed to have amazing healing properties ranging from everything to lowering blood pressure and cholesterol, treating infections of the urinary tract and healing cancers. Medically, however, we don’t know that much about the birch water’s value as a health drink, as it’s only just entered the market in the U.S., with its health claims similar to coconut water."

Birch water is just one of a handful of new natural plant waters taken directly from trees that with the right marketing and distribution strategies, will be a $2 billion business by 2025, according to Julian Mellentin, director of New Nutrition Business.