In defense of Chipotle's non-GMO initiative 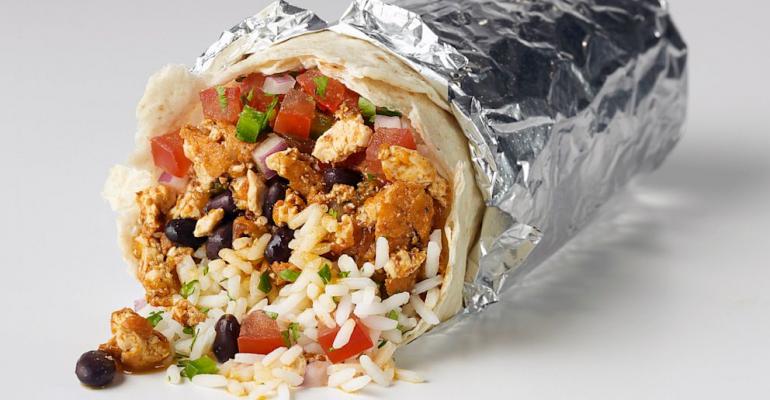 Going non-GMO is a process, and Chipotle&#39;s recent announcement gets the ball rolling.

Shortly after lauding Chipotle for removing GMOs from its corn tortillas and soy oil, media outlets soon published articles lambasting the national restaurant chain for its “opportunistic” and “flashy” campaign announcing its removal of GMOs from food.

“Chipotle joins the too-populous ranks of companies that endeavor to deceive the public,” wrote Steven Sexton, an assistant professor at Duke University, and David Zilberman, a professor at UC Berkeley, in a recent LA Times editorial. “Chipotle stokes the anti-GMO hysteria that threatens to marginalize a field of science that already has demonstrated important benefits.”

Rather than ignite a luddite-esque fear of “new” technology, Chipotle is inspiring a new type of food system where GMOs mustn't be ingrained in every menu across the United States. This move was initiated by Chipotle’s growing consumer base that chooses to forgo GMOs—a sentiment shared by many natural industry consumers, also.

The chain also received criticism soon after the non-GMO announcement because Chipotle continues to sell meat and dairy-fed GMO grain, and GMO-containing sodas. I believe this is the thornier issue: Non-GMO feed supply limits would hike Chipotle’s prices, making the chain sacrifice accessibility and affordability to provide a viable fast food alternative to McDonalds. Chipotle is transparent about this caveat. But I agree that it is important for consumers to know what their dairy and meat ate. As Michael Pollan said, "You are what you eat eats, too."

True, Chipotle enjoyed positive PR due to its announcement. But opportunistic? That has such a negative connotation. Chain restaurants must start somewhere in their journey to clean up their food supply. In 2013, Chipotle started labeling GMOs. Now it has replaced GMO corn and soy. Maybe in another two years, it will phase out GMO-fed pork… and then GMO-fed poultry… and then swap out HFCS sodas with a soda brand made with cane sugar, such as Boylan’s.

Going non-GMO is a process, people. Talking smack about Chipotle minimizes the importance of this big step for the non-GMO movement.