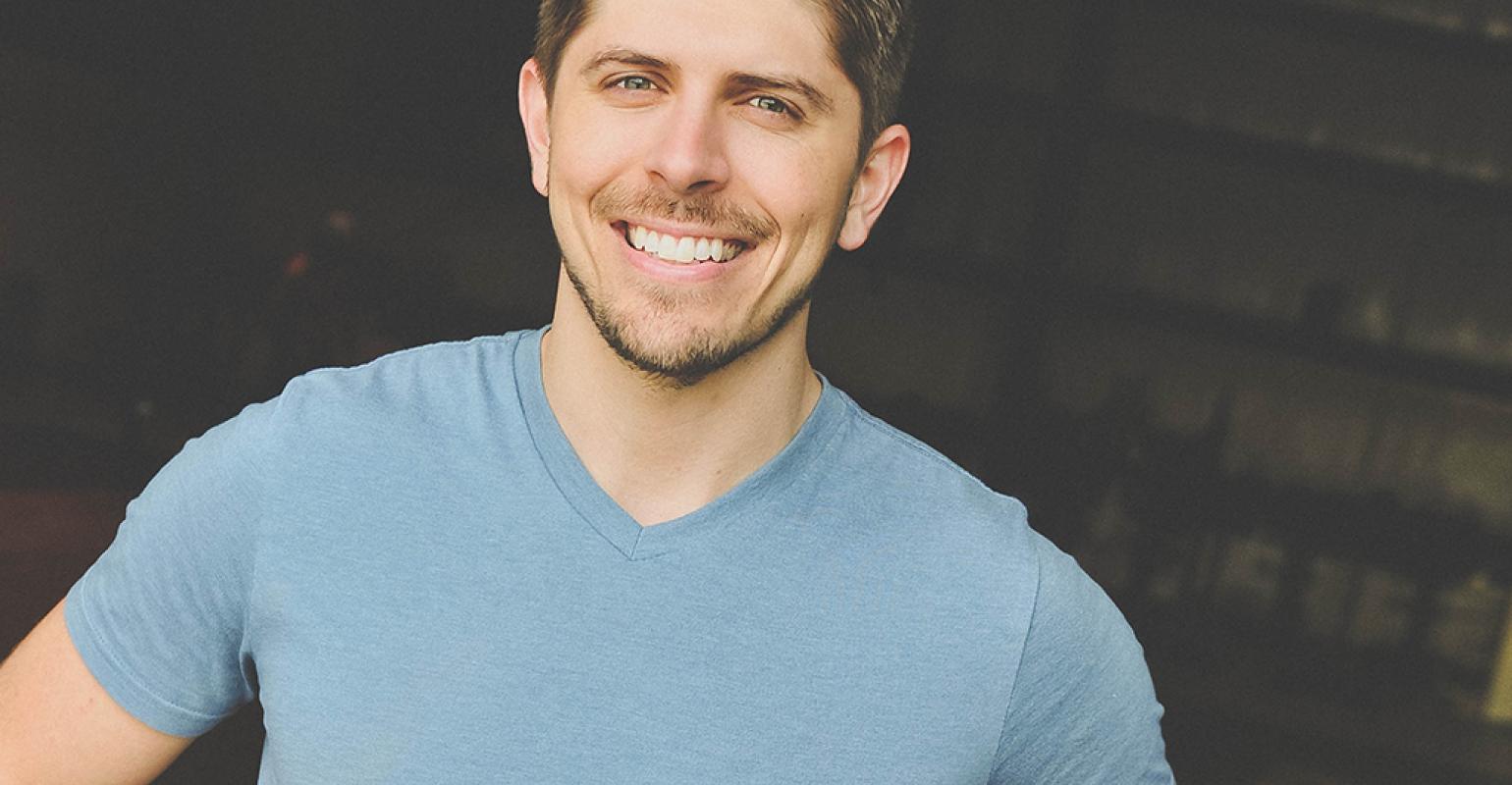 How a successful brand reformulated to become a top-eight allergen-free product, and what it's setting sights on next.

Clean jerky brand The New Primal of Charleston, South Carolina, made an undeniable mark on the protein aisle by offering a grass-fed jerky with a delicious flavor. But when shopper feedback indicated demand for allergen-free offerings, The New Primal took to the lab for over a year to reformulate its recipe using apple cider vinegar and coconut aminos instead of the tamari and liquid smoke base that won over scores of loyal shoppers. Today, the reformulated favorite is a top-eight allergen-free product.

Here, Founder and "Chief Hunter-gatherer" Jason Burke sheds light on the company's evolution since it started in his kitchen more than seven years ago, and what's next for this innovative brand.

What were the early days of launching your brand like?

Jason Burke: It started at home in my kitchen, on accident...as most great ideas do. I began making a no-sugar, grass-fed beef jerky at home in 2009. By late 2010, I had enough people at work and at my gym asking me to make jerky for them that I thought I may be onto something.

For the next two years, I took the time to learn the art and science of beef jerky making, including all of the USDA and regulatory requirements. It was a part-time business for me from late 2010 to late 2012, during which we only sold our products through our website.

In late 2012, I decided to hang up my corporate hat and go full-time into the beef jerky business. We launched with four products. Three of them were beef jerky/trail mix items, where we mixed nuts and dried fruit in the bag with the jerky and called it a Trail Pack. We did offer one product that was jerky-only for the folks who wanted to skip the nuts and fruit. When we launched, there was not a single grass-fed beef jerky option in the marketplace. The options for jerky sourced from humanely raised animals were extremely limited. We literally launched with the idea to take the gas station out of the beef jerky.

How are your offerings different from others on the market?

JB: Looking at the comparison charts is the easiest way to understand this. Our offerings come from pasture-raised animals that are never given added hormones or antibiotics. We also tout a recipe that is top-eight allergen-friendly, being free of soy, gluten, dairy and other allergens. We are among the lowest offerings for sugar and sodium content. In fact, we only use natural sweeteners in the cooking process (pineapple juice and honey). You'll find many conventional items have as much sugar as protein per ounce, making it more like meat candy than actual meat.

What led to your decision to remove the tamari and liquid smoke from your recipes? Was this an easy decision for your company?

JB: The decision came by listening to our customers. It wasn't a difficult decision to change the recipe, but it was extremely challenging to execute it and keep the flavor profile within our standards. I've also always believed that even if a product is healthy, if it doesn't taste good, people won't eat it. We had many loyal customers who were asking us if we could go all the way and make the product soy-free. Our non-GMO, gluten-free tamari sauce made for a delicious base for our marinade, but we had many customers who were simply intolerant to soy. We spent thousands of dollars and over 18 months to reformulate the recipe replacing the tamari with coconut aminos. This increased the cost of our recipe about 40 percent as well. We decided to absorb those costs and not pass them off to our customers.

Why is being allergen-free and better-for-you important to your business model?

JB: Jerky has been a gas station snack for a long, long time. When we launched, there were almost zero better-for-you options. I personally realized, through my own journey to eat healthier, that protein snacks were an important part of helping me stay on track. Ninety-nine percent of the jerky at the time was from feedlot animals who were pumped full of growth hormones and fed a steady regimen of antibiotics. On top of that, the recipes were filled with nitrates, MSG and artificial flavors and colors. Even the jerky that was offered in the health food stores contained gluten and soy, and was extremely high in sugar and sodium. It was important for us to draw a line in the sand and make a bold statement that jerky did not have to be an unhealthy snack. In fact, it could be an extremely integral part of staying on track with dietary goals particularly when someone is looking to reduce their carbohydrate intake.

Your website's tagline is "You are what you eat. Choose wisely." Why?

JB: We think it's the clearest way to define our mission. We hope to inspire everyone we come in contact with to make better food choices. What we feed our body is often one of the most intimate things we do every day, and most people don't think twice about it. We're either fighting sickness or fueling it. Reminding people that you really "are what you eat" and to simply take two

seconds and think about what is going in your mouth is a major step toward a healthier general public.

What's next for The New Primal?

JB: After three and a half years selling our core jerky products, we are extremely excited to finally be innovating again. We have four new Meat Stick flavors we are launching at the end of August (Habanero Pineapple Beef, Cilantro Lime Turkey, BBQ Pork, and Maple Bacon). Additionally, we are launching the first ever meat snacks for kids. We've received so many emails from customers asking for a smaller serving size that they can put in their kids' lunch boxes that we decided to launch an entire line of kids protein snacks. As a newer dad myself (I have a 19-month-old daughter), I've personally spent a good amount of time in the kids snack aisle and, while there are plenty of fruit pouches, crackers, cookies, puffs, gummies and freeze-dried fruits, there really aren't any protein options. Snack Mates will be the first of its kind and we are excited to begin offering these items at the end of August as well.

Finally, someone had the idea to take our jerky recipe and try to make a steak with it. And guess what? It's delicious. In September, we are launching a line of no-sugar-added meat marinades. If you walk down the sauce and marinade section of any grocery store, sugar is hiding in all of the items being offered. We're excited to offer a delicious alternative to the sugar-filled status quo.