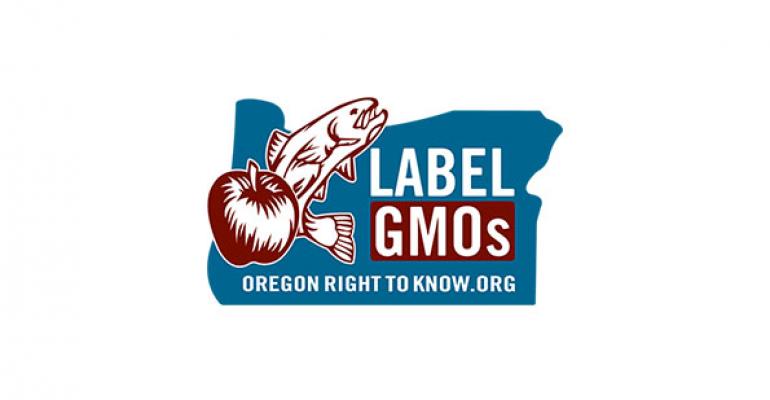 With just 812 votes separating Oregon from mandatory GMO labeling, a recount is in order.

Just when we assumed the fight was over, miniscule margins for Oregon’s Measure 92 to label genetically modified organisms spurred a recount.

Voter ballots continued to trickle into the Oregon Secretary of State over the past few weeks, shrinking the gap between Yes on 92 and No on 92 to a mere 812 votes. Oregon law requires a recount if there’s less than a 0.2 percent margin.

The election results were announced Monday, with 752,664 votes in favor of GMO labeling, and 753,473 votes against the labeling initiative.

“During this process we may uncover additional votes for the Yes on 92 campaign," wrote Dave Murphy, founder and executive director of Food Democracy Now!, in an email. "With this many votes counted, it is expected that human or machine error is inevitable. As a result, we are mounting a vigorous defense of every Yes on 92 vote cast and since we are so close, we need to make sure that every vote is counted.”

Should the natural industry gear up for a celebratory toast to GMO labeling? With such a small amount of votes needed to turn the election, it’s possible.

“The advocacy group FairVote says the average recount shifted the result by less than 0.03 percentage point in 22 statewide recounts since 2000,” The Associated Press reported in The Seattle Times.

The recount is slated to take place the first week in December.