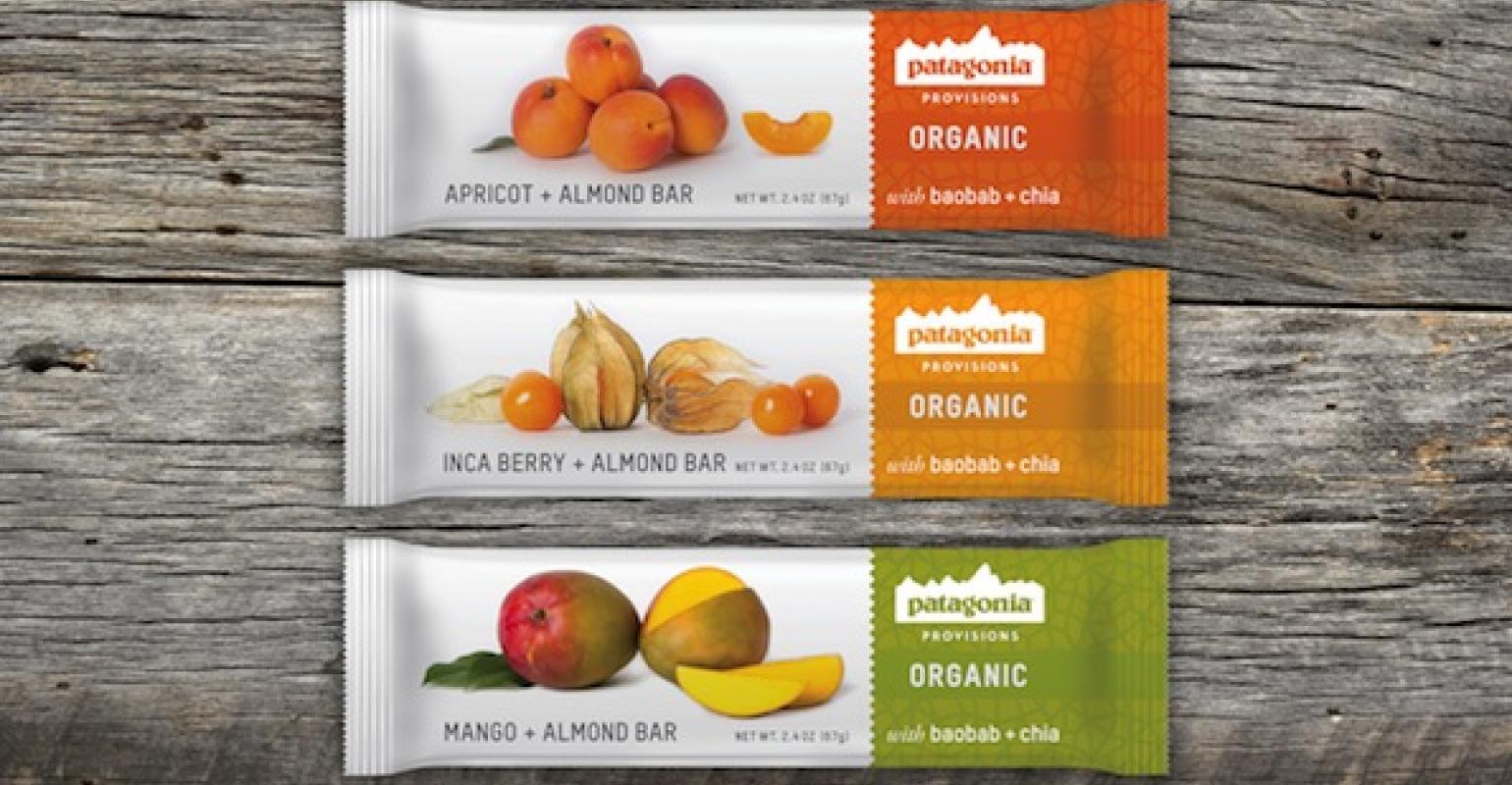 Food transparency isn&rsquo;t an issue exclusive to the natural industry&mdash;it&rsquo;s important to all brands that are founded upon sustainable and transparent business models.

Food industry executives converged in Washington D.C. last week to speak out against the Safe and Accurate Food Labeling Act of 2014 (H.R. 4432)—dubbed the “DARK Act” by critics—that would strip states their authority to require labeling on foods containing GMO ingredients.

It’s inspiring how these brands have rallied around GMO labeling for years. For example, during Oregon’s 2014 ballot initiative to label GMOs, Ben & Jerry’s launched “Food Fight Fudge Brownie” in its scoop shops to raise voter awareness; Gary Hirshberg founded the advocacy group Just Label It; Chipotle has been labeling GMOs for years on its website and recently announced that it now sources only non-GMO corn and soy.

But there was one more player at the gathering—and it’s one you wouldn’t expect. Rose Marcario, CEO of Patagonia, Inc., also attended to support GMO labeling.

Shortly before speaking in Washington, Marcario posted a blog in support of GMO labeling on the brand’s website that sells "Patagonia Provisions," a new line of consciously made organic food products. “As a clothing company that recently got into the food business, we believe it would be irresponsible not to push hard for transparency and other imperatives that will shape our ability to keep the planet and all its inhabitants alive and healthy in the future,” she wrote.

So what does it mean when an outdoor apparel brand lauded for high-performance fleece cares about GMOs? And why does it matter?

It matters because food transparency isn’t an issue exclusive to the natural industry—it’s important to all brands that are founded upon sustainable and transparent business models.

Plus, Patagonia offers the non-GMO movement street cred. Not only is the company an internationally recognized brand that earned $600 million in 2013, but also one that's celebrated for smart and steadfast support of environmentalism.

Brands tell a story through their products. But they also communicate through the missions and nonprofits they support. Patagonia’s push for GMO transparency bolsters the power of natural’s efforts.

With Patagonia’s help, maybe our GMO labeling story has a happy ending.