Q&A: Why the 'humane economy' is the new norm 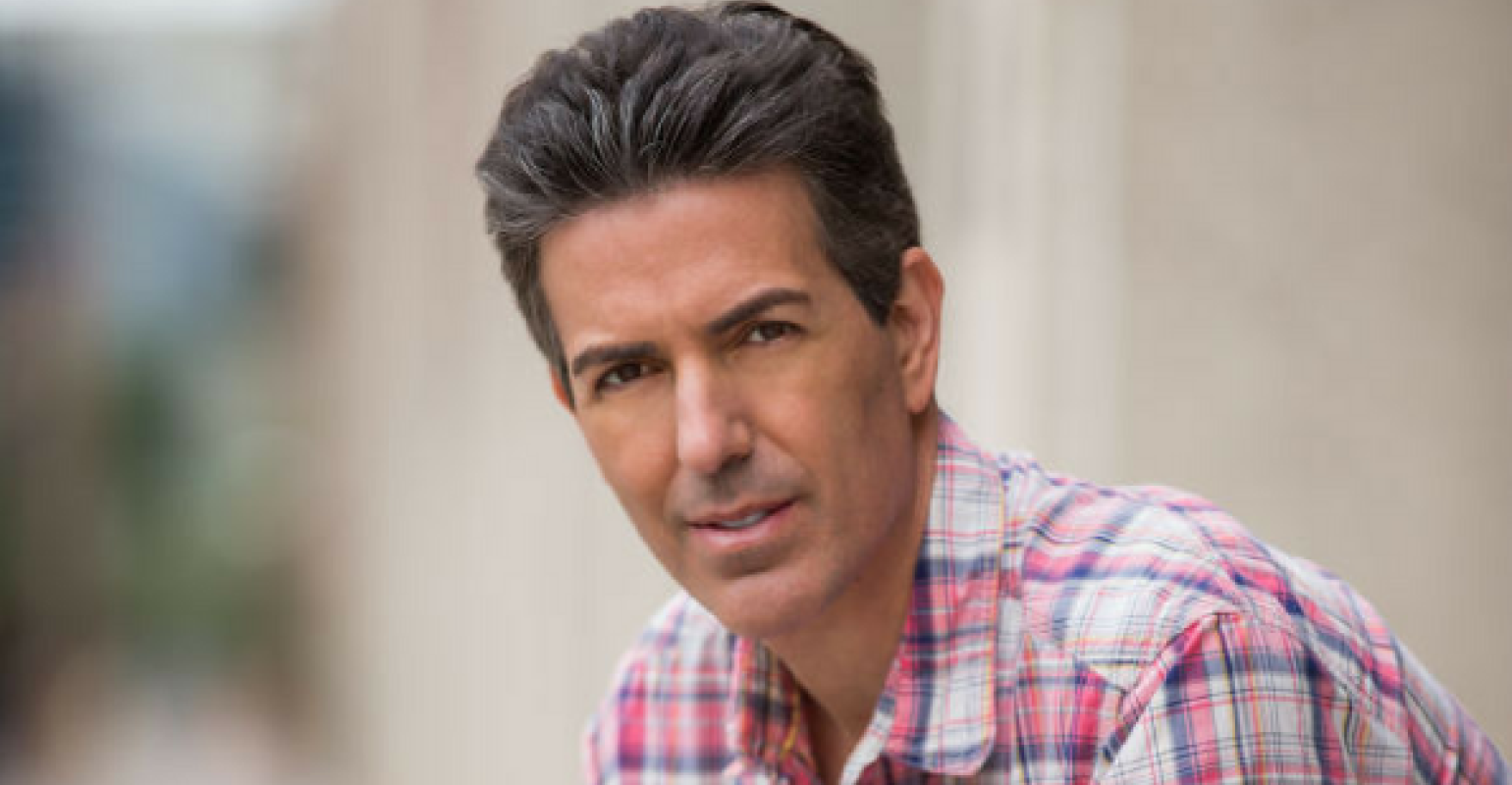 Humane Society CEO Wayne Pacelle on merging our values and actions, cage-free eggs and why companies that rely on animals must evolve or perish.

Treatment of animals has markedly improved over the last century. Myriad groups across the country are focused on finding “forever homes” for stray cats and dogs (and horses and parrots and lizards). Per Bob Barker’s persistence, animals are routinely spayed and neutered. And importantly, every single state has laws that criminalize mistreatment of animals—often resulting in a felony.

But responsible strides still lag for animals being raised for food. Millions of hens are confined to battery cages—enclosures that allow for only 67 square inches of space, too small for hens to even stretch their wings. Sows are restrained in 2-foot-wide cages throughout their pregnancies, also called gestation crates.

Related: 3 plant-based food categories with momentum in the natural channel

All this is horrifying for obvious reasons. But in his new book The Humane Economy: How Innovators and Enlightened Consumers are Transforming the Lives of Animals (William Morrow, 2016), Wayne Pacelle, CEO of the Humane Society of The United States, says that meaningful improvements in animal welfare are not just good for animals and our moral compass. Humane business practices are now essential for modern capitalism to flourish—increasingly mindful consumers won’t stand for it otherwise.

Here, Pacelle discusses how the new economy—the humane economy—is good for you, good for animals and vital for the bottom line.

What’s the elevator pitch for the “Humane Economy”?

Wayne Pacelle: It’s about marrying our values with our commerce and business practices—separating them not only produces bad outcomes for society, it also undermines the success of business and government. Any business or government that has animal cruelty baked into its operations is facing unprecedented risks in society and in industry.

For example, SeaWorld recently ended the breeding of orcas because children in classrooms were boycotting them, and customers were complaining. SeaWorld saw their stock declining, and they realized that in order to succeed in business, they had to move into animal protection.

How has the Humane Society shifted into the food industry—how did that transition occur from an activist standpoint and what’s the vision going forward?

WP: The largest number of at-risk animals are caught up in the food production system: 77 billion animals worldwide, and that number excludes fish. One of the biggest concerns we’ve had is the intent of confinement on factory farms, so we’ve been focused on laying hens, veal cows and sow pigs. We have pressured trade associations and food retailers to change the way they do business and to end this era of confining laying hens in small battery cages where the animals are immobilized.

In my book, I recount how we are changing the most basic operations in the veal, pork and egg industry. In the last year we’ve gotten 200 major food retailers, including Kroger, Safeway and Wal-Mart, to phase out their purchases that confine animals in cages.

I think it’s easy for lots of folks to get on board with the “humane economy.” Consumers understand it. It feels good. But how exactly does the Humane Society convince big brands that rely on animals for profit to make this shift?

WP: Executives at these big brands want to do the right thing. When we make the scientifically sound case and say [animal cruelty] is awful, it softens them up because they are people too. Plus, this is where the mass of customers are moving. It’s disqualifying for companies. When animals are mistreated, you often see other bad outcomes in society, too. [Overcrowded factory farms] produce so much waste in the environment, and overuse of antibiotics might eventually render them useless for humans. I think the convergence of so many social concerns is driving these changes in the food industry.

But it’s truly a major revolution. We’ve had this intensive confinement of animals during my whole lifetime—we’re now unwinding this.

Several large food chains have recently made commitments to improve their sourcing practices for animal products, for example McDonalds said they would transition to cage-free eggs by 2025. This is good. But what needs to be done from a supply standpoint to accelerate such commitments?

WP: Some of these companies are phasing in cage-free eggs immediately. The year 2025 doesn’t mean when they start… it’s when they finish. Essentially what we have now is 300 million laying hens in the United States. A year ago, 270 million of 300 million hens are in confinement. Over the next twenty years, we’ll see 10 to 20 million hens per year getting out of these cages. No new traditional cages for hens are being built.

Is cage-free good enough? Should these commitments placate us?

WP: What we have is a minimum standard when we have cage-free. At the very least, animals with legs and wings should move. And it’s up to consumers to lift the standards higher. Some people are going to demand that these animals live their whole lives in a way that reflects conscious concern for their well-being. There’s going to be a lot of variety in the marketplace. But now, cage-free is the new normal. Conscious consumers are going to reach for higher standards. Some people won’t eat eggs or meat at all.

In your book you mention the growth of companies that offer animal product-free alternatives, including Hampton Creek, which makes vegan mayo. Should humane consumers be totally vegan?

WP: I think it’s an outstanding option for people who want to steer clear of animal exploitation. What we have is a host of entrepreneurs who are giving us options we never had. If you can mimic the taste and texture of meat, eggs or milk, and get all the protein but none of the fat and cholesterol and none of the animal cruelty, what’s the problem with that? People will have the same sort of palate experience without any of these social costs.

Moral intention combined with human ingenuity is going to give us a pathway to a more humane society. We’ve already won the moral argument—there are very few people who say that animals don’t matter. Still, when we are so physically removed from these problems, [animal welfare] doesn’t seem urgent. Animals aren’t slaughtered in front of us; the hen is out of the picture.

When you educate people, and give them a product that competes on price, taste and health but is so superior on the moral dimensions, it liberates us. It gives us new options.

WP: I’ve been a vegan for a long time. I became vegan when I was a college student at Yale—I saw images of factory farming and it turned me off. I just decided I was going to get out of the entire enterprise. But at the Humane Society, our metric is progress not perfection. We want people taking steps to make a difference, and celebrating these steps.

WP: Yes! I was recently on Oprah’s show, SuperSoul Sunday, and she asked me what people can do to help stem animal cruelty. I said Meatless Mondays are a great way to start, and she later urged her Twitter followers to do the same.

Do you have any pets?

WP: I do. I have a dog named Lily, and she’s a rescue. She was about to be euthanized when we adopted her and she’s the love of my life. Her sister is Zoe the cat. I saw this beautiful stray kitty one day when I was walking Lily, and I scooped her up.

How can we move the dial on animal cruelty specifically as it relates to raising animals for food in other countries, too?

WP: We need a global movement for animal protection. [The Humane Society] has an international arm and we’re active in 50 countries now, just as we’re doing so in the United States. We have to confront these challenges all over the world.

Looking for Certified Humane meat? Now there is an app for that
Dec 06, 2012