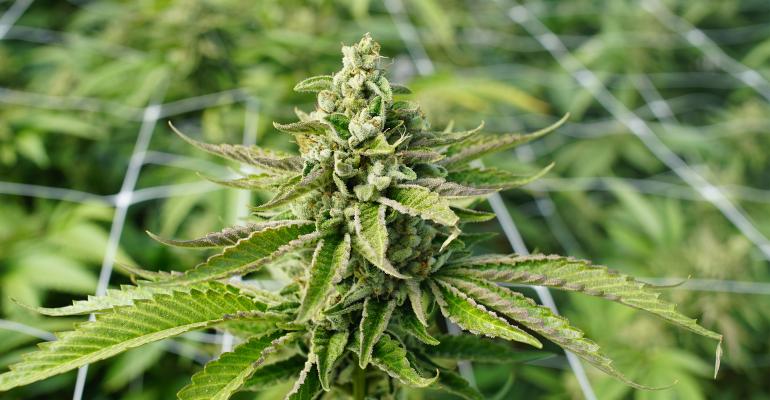 As the legal landscape for cannabis continues to shift, researchers sum up what is known.

Researchers at the National Academies of Sciences, Engineering and Medicine have delivered a motherlode of cannabis research. A committee of scientists reviewed more than 10,000 scientific abstracts published since 1999 to reach nearly 100 conclusions about the health effects of marijuana and cannabis-derived products. For their report, they looked at everything from the risk of developing cancer to the risk of getting into a car accident after using the substance.

Cannabis is America’s favorite illicit drug, with 22 million users ages 12 and older reporting that they used it in the past 30 days. The legal landscape for the drug is shifting across the country, as more and more states legalize it for recreational and medicinal use.

"This growing acceptance, accessibility, and use of cannabis and its derivatives have raised important public health concerns,” said Marie McCormick, chair of the research committee, in a release from the National Academies. McCormick is the Sumner and Esther Feldberg Professor of Maternal and Child Health, department of social and behavioral sciences, Harvard T.H. Chan School of Public Health and a professor of pediatrics at Harvard Medical School.

“The lack of any aggregated knowledge of cannabis-related health effects has led to uncertainty about what, if any, are the harms or benefits from its use,” she said. “We conducted an in-depth and broad review of the most recent research to establish firmly what the science says and to highlight areas that still need further examination. As laws and policies continue to change, research must also."

The committee’s conclusions include:

The researchers recommended further research, while emphasizing the challenges in conducting it, namely marijuana’s classification as a Schedule 1 substance. A diverse network of funders is needed, they said.