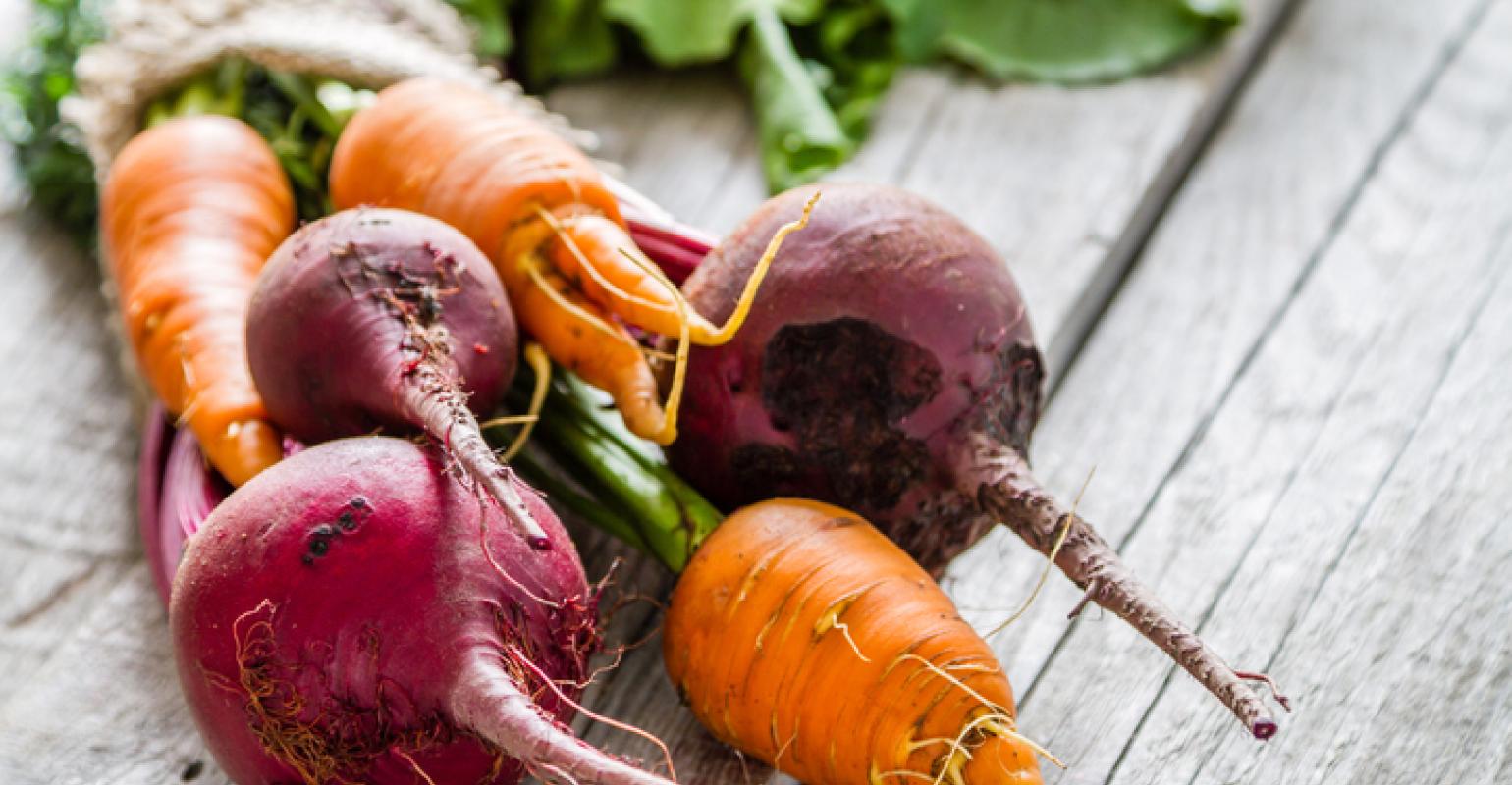 Researchers continue to stack up the evidence as to why it’s important to eat more plants.

A recent study published in the Journal of the American Heart Association suggests swapping one or two servings of animal protein for plant protein may lead to a small reduction in three main cholesterol markers for cardiovascular disease.

This study also reveals that benefits may be increased when plant proteins like soy, nuts, beans and lentils are combined with other foods known to decrease cholesterol, such as high fiber oats and barley.

Another research study published in Neurology suggests that eating one cup of leafy greens a day may slow the rate of memory decline in older adults. The study showed that those who consumed leafy greens versus those who did not had better health markers comparable to being 11 years younger in age.

Finally, another study supports the idea of eating brightly colored fruits and vegetables, this time with the focus on produce that is blue. Published in The Journal of Agricultural and Food Chemistry, the study tested the preventative effects of a fermented blueberry vinegar on the memory of mice with amnesia. The theory is that blueberries, which are high in bioactive compounds, could be linked to brain health and that fermentation has been shown to boost the bioactivity of some compounds. The findings of this study suggest a possible correlation between fermented blueberries and  the slowing of cognitive decline in aging humans, however more testing is needed.

The bottom line: Research touting the benefits of fruits and vegetables continues to mount.