Ahiflower shown to be on par with some fish oil benefits 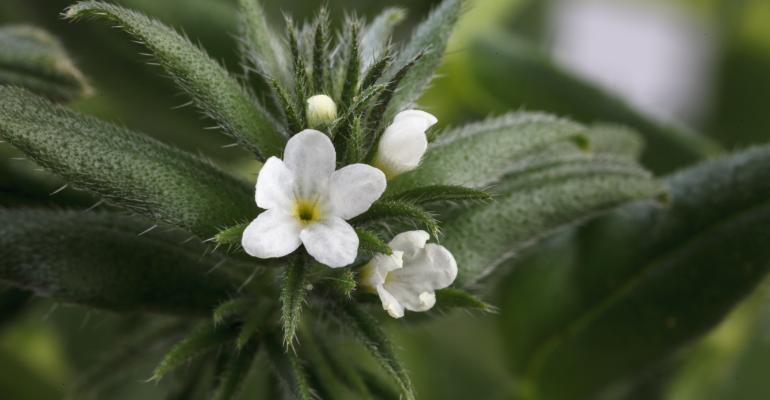 The findings are the first-ever reported indication of anti-inflammatory cytokine interleukin-10 expression from a plant-based omega-rich dietary oil in humans. IL-10 is one of the body’s natural tools to help quench excess inflammation after infection or strenuous exercise.

“A dietary product which can increase circulating IL-10 could hold promise for the modulation of chronic inflammation,” concluded lead researcher Natalie LeFort at the University of Moncton in Toronto. “It indicates that dietary oils such as ahiflower oil may share immune-modulating properties that are typically associated with the consumption of marine oils.”

The new omega-3 source is rich in stearidonic acid (SDA), which converts to the important long-chain omega-3 EPA at 30-40 percent—multiples greater than flaxseed oil, which converts at levels ranging from 3 to 17 percent (women vegans are at the high end).

“I definitely think this places ahiflower in the same category as marine oils as regards anti-inflammation,” said Greg Cumberford, vice president of strategic initiatives at Natures Crops International, the exclusive grower of ahiflower that introduced the plant to the market in 2015.

“Because of this study’s outcomes, now we’re looking at ahiflower’s applications in a range of athletic and senior nutrition involving joint pain and range of motion and movement.”

The dose-response results saw the 60 and 100 percent ahiflower groups with the greatest rises in EPA levels. All groups saw an increased production of the anti-inflammatory marker interleukin-10. It also increased blood levels of the important omega-3 EPA, as well as alpha-linolenic acid (ALA), docosapentaenoic acid (DPA) and eicosatetraenoic acid (ETA).

People with low levels of circulating IL-10 have been shown to have higher severity of immune disease response. Athletes who engage in high-intensity or extreme cardio-fitness workouts are known to have a higher susceptibility to upper respiratory disease, due to reduced autoimmune defense mechanisms during recovery.

Ahiflower is differentiated from other plant-based omega sources by virtue of its SDA content, sensory appeal, clean taste and aroma, and cost compared to other omega-3 sources, said Cumberford. It can appeal to vegans, vegetarians and people who are concerned about sustainability in omega supplements. 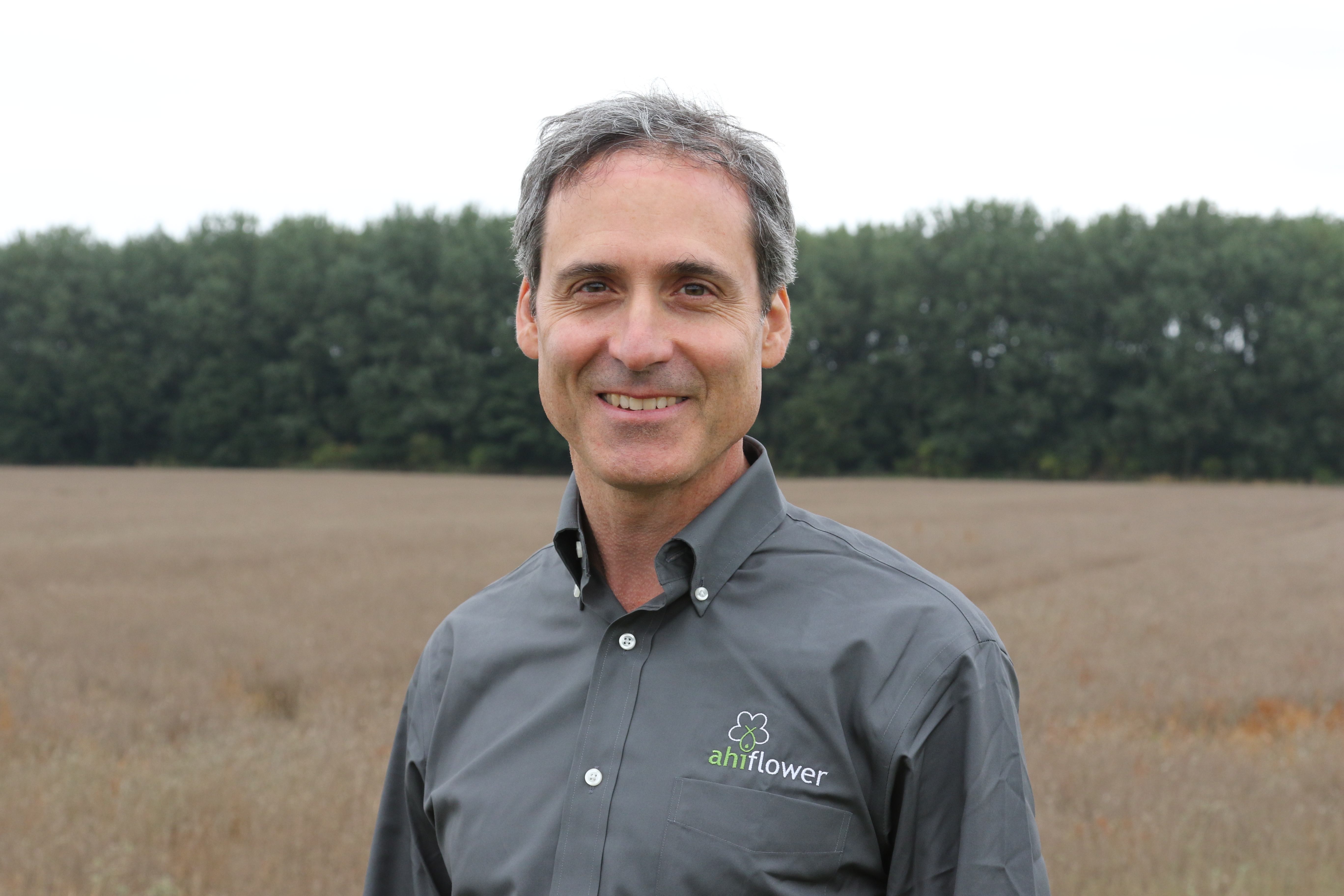 “This kind of approach we’re taking, with careful human clinical science, is going to continue to open up new market segments for ahiflower,” said Cumberford. “Fish and algal sources have sensory challenges.”

Ahiflower is grown in the United Kingdom. It was launched in 2015 and saw eight brands license the ingredient. In the past year, more than a dozen more brands chose ahiflower in their products.

“My company has spent over 12 years bringing ahiflower up from wild cultivars,” said Cumberford. “All that work has resulted in a crop that is reproducible, scalable, delivers a competitive return to growers because of the high oil content in seeds, and a higher SDA content in seed than wild-type varieties.”