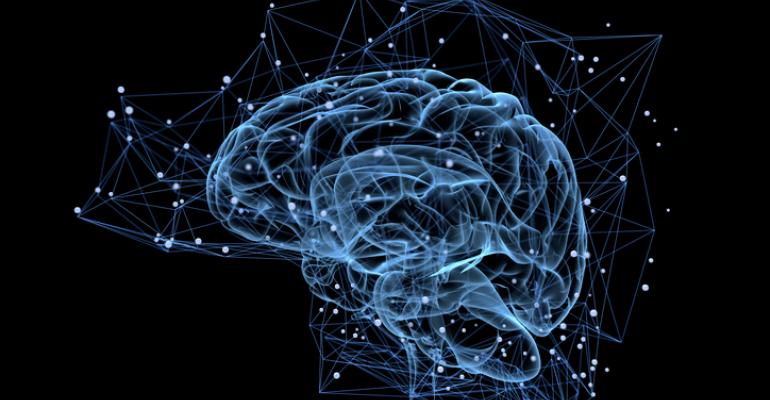 Intestinal bacteria is different in Alzheimer's mice. Is that cause or consequence? If cause, can it be fixed with probiotics?

Two tantalizing research studies published in the last two weeks raise the specter that brain-health conditions from Alzheimer’s and Parkinson’s to memory and stress may well be governed by bacteria in the gut.

The so-called gut-brain axis is only beginning to be researched. Preliminary new research reveals that mice with Alzheimer’s have a different composition of gut bacteria compared to mice without the disease. Is that difference a cause or consequence of the disease? Does it mean supplementing with probiotics could prevent the disease? We’re still a long way off from knowing the answer, just as we are still in early days of identifying specific probiotic strains that align with different health conditions.

Currently, there is no cure for Alzheimer’s, and what’s more—there is nothing that has yet been found to retard, halt or reverse beta-amyloid plaque accumulation in the brain. The plaque accumulates between the brain’s neurons, which destroys the synapses that are the contact points between nerve cells. With nerve cells unable to communicate, they die and with it the ability to store memories and process thoughts and emotions—Alzheimer’s.

In this preliminary mouse study, researchers observed that mice with Alzheimer’s have a different composition of gut bacteria compared to mice without the disease.

“Alzheimer’s is a preventable disease, and in the near future we will likely be able to give advice on what to eat to prevent it," researcher Frida Fak Hallenius, associate professor at Sweden’s Lund University Food for Health Science Centre, told the Huffington Post."The diet shapes the microbial community in the gut to a large extent, so dietary strategies will be important in prevention of Alzheimer’s."

Since 2014, the National Institute of Mental Health has funded seven pilot studies to examine the microbiome-gut-brain axis. In 2015, the U.S. Office of Naval Research announced a seven-year initiative to explore the connection between intestinal flora and brain function.

One of those studies, from 2015, found gut microflora is altered in people with Parkinson’s disease, which could hint that probiotics could influence the pathology of that cognitive disease. In a study published two weeks ago, researchers said it’s still too early to tell whether the change in bacterial makeup of the GI tract and Parkinson’s disease is a cause or an effect.

Later this year will herald the launch of a new, peer-reviewed journal, Brain and Gut. The goal is to explore the role of gut bacteria in such diverse areas as depression, cognitive function, dementia, inflammation, autoimmunity and even cancer.