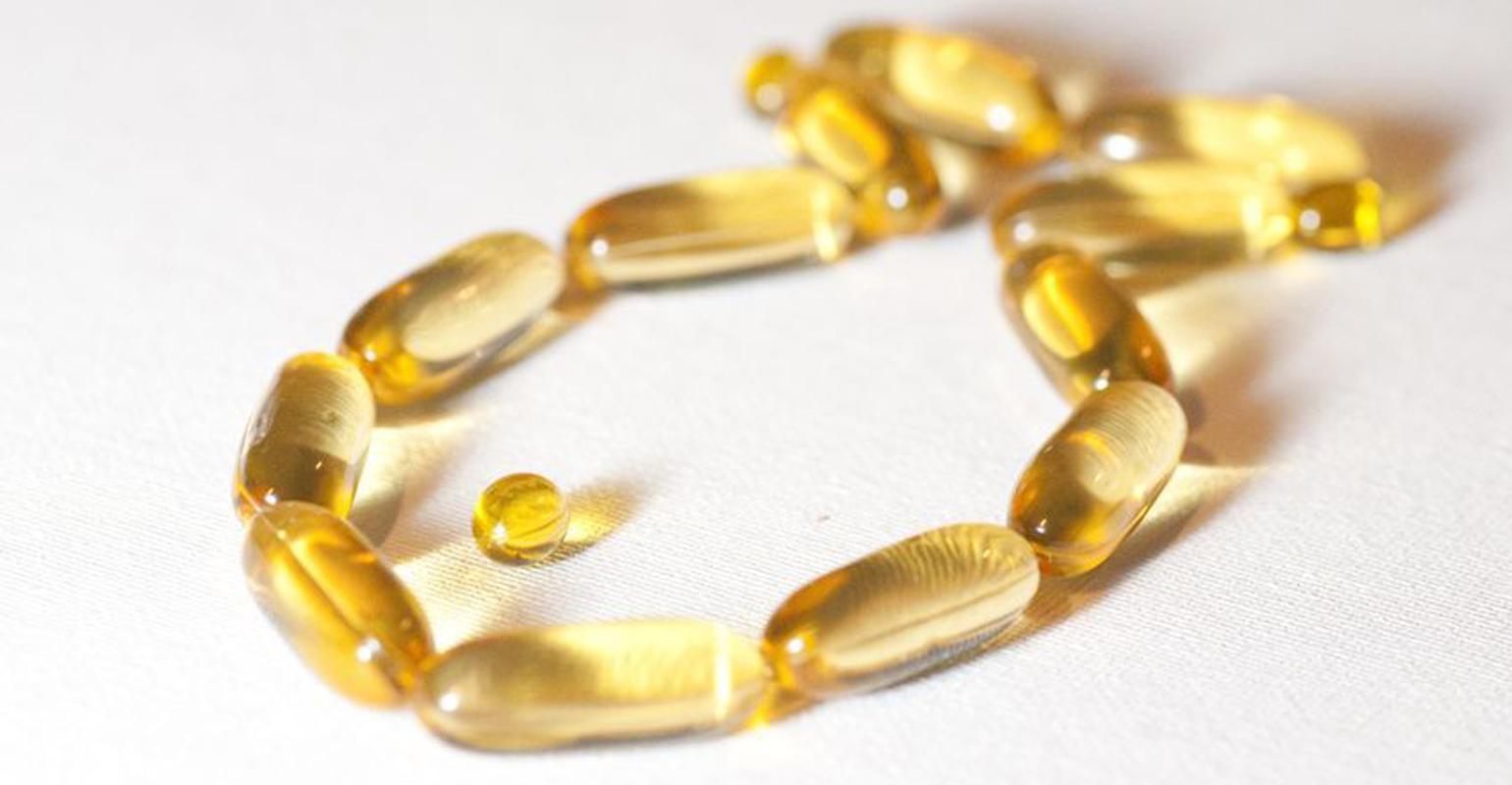 Daily omega-3s can boost the cardiovascular health of older people, according to new research that supports existing claims.

Taking omega-3s daily can help seniors’ heart health. And, they don’t need to wait long for the benefits to kick in, according to a new study that backs existing research.

Researchers at the Pennsylvania State University College of Medicine analyzed whether the fish oil could reverse the effects of aging on the blood vessels of healthy older adults. They looked at subjects’ pulse wave velocity (PWV) and augmentation index, two common measures of arterial stiffness. When the heart pumps blood into blood vessels, the pressure increases, creating a bulge in the vessel. PWV is the speed at which the bulge ripples through the arteries. When that pressure hits a fork in the arteries, it bounces back to the heart and combines with the new pulse that’s coming out. The amount by which the rebounding pulse enhances the new one is called the augmentation index. The stiffer the arteries, the higher the PWV and augmentation index numbers.

The omegas significantly improved the PWV and augmentation index. “These data provide further support for the concept that omega-3 supplementation may provide a potent and cost-effective method for primary prevention of age-associated CVD development in humans,” reported the authors in Physiological Reports.

The research echoes findings of another study, where scientists found that older people with the highest levels of PUFAs in their blood were significantly less likely to die from heart disease over about 15 years, than those with the lowest levels.