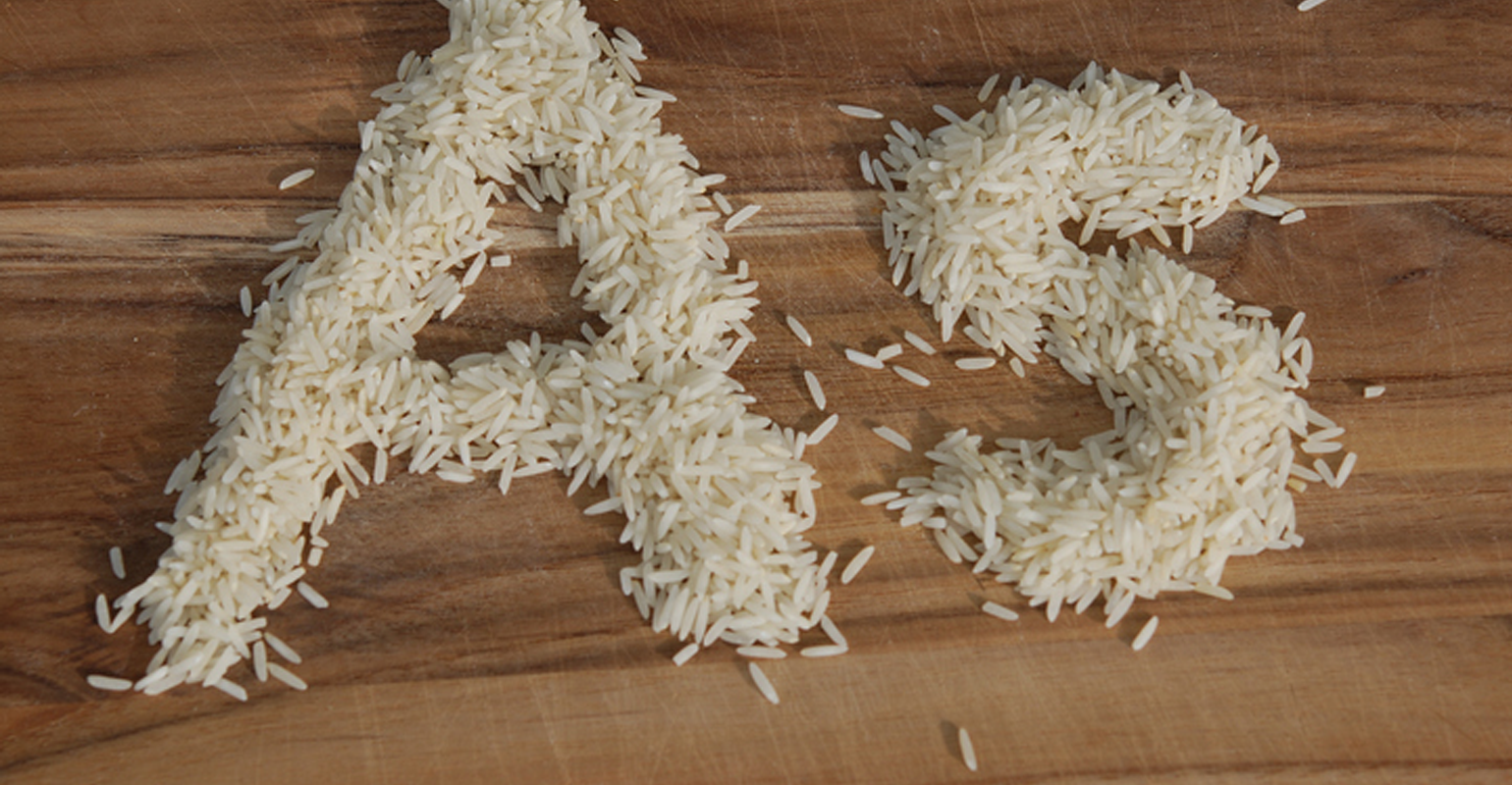 Gluten-free, but full of arsenic?

The gluten won’t get you—but the toxic metals might. People who eat a gluten-free diet might be more likely to be exposed to toxic metals like arsenic and mercury due to the high amount of rice in their diet, according to new research published in the journal Epidemiology.

The number of people who are avoiding gluten even without a celiac disease diagnosis tripled between 2009 and 2014, according to a recent study led by researchers at Mayo Clinic. In 2015, one-quarter of Americans reported eating gluten-free, a 67 percent increase from 2013, according to a University of Illinois release about the new research.

Gluten-free products often use rice flour to substitute for wheat. Rice bioaccumulates toxic metals from fertilizers, soil and water. Looking for a link between gluten-free diets and biomarkers of toxic metals, Maria Argos, assistant professor of epidemiology in the UIC School of Public Health, and her colleagues looked at data from the National Health and Nutrition Examination Survey. They focused on 73 participants who ate a gluten-free diet, ranging in age from six to 80.

Don’t go diving into a bag of pretzels (yet). More science is needed to explore the link. "These results indicate that there could be unintended consequences of eating a gluten-free diet," Argos said in the release. "But until we perform the studies to determine if there are corresponding health consequences that could be related to higher levels of exposure to arsenic and mercury by eating gluten-free, more research is needed before we can determine whether this diet poses a significant health risk." She said that regulations for food-based arsenic exposure, like those in Europe, might be something to consider.