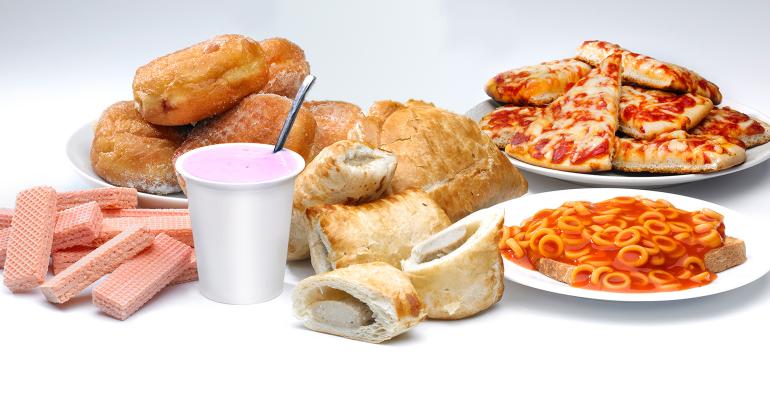 Researchers in Finland see the most common arrhythmia in subjects who eat the most dietary salt.

Salt, the main source of dietary sodium, is consumed both as seasoning and in processed foods. High intake of salt contributes to hypertension, a risk factor for coronary heart disease which, in turn, is related to sudden cardiac death. Similarly, atrial fibrillation indicates cardiovascular disease and is known to cause strokes.

Summary: Researchers from Oulu University Hospital in Oulu, Finland, looked at the relationship between dietary salt consumption and the onset of atrial fibrillation, the most common arrhythmia. Their findings—the first of their kind, according to the study’s authors—suggest high sodium consumption may increase the risk of atrial fibrillation, even when the patient does not have high blood pressure.

The study: For 19 years, researchers followed the diets and heart health of 1,200 people with a mean age of 51.5 years at recruitment. For each person with hypertension, researchers matched a person of the same age and gender who did not have hypertension. If a subject experienced atrial fibrillation and visited a hospital for it, the patient’s data was included in the study, but the patient no longer participated.

Study conclusions: Sodium consumption and atrial fibrillation were related even after other risk factors such as age, gender and smoking were accounted for. More studies are needed.

Why the research is interesting: The study provides more evidence that even if a subject does not have high blood pressure, consuming high amounts of salt can increase the person’s chance of suffering a stroke, atrial fibrillation and other cardiac problems.

Who and when: Of the 716 subjects whose data were reviewed for the study, 165 men and 177 women were hypertensive; 180 men and 194 women were not. Men were recruited from December 1990 to May 1992, and the women were recruited one year later. Subjects were followed until they were diagnosed with atrial fibrillation or until December 2009, whichever came first.

How it was done: The subjects included in the study completed and returned weekly food records and questionnaires regarding alcohol consumption, smoking, medications and medical history.

As part of the research, subjects’ blood was tested and they had regular echocardiographs. Subjects who did not accurately or completely fill out their food records were not included in the study, leaving  the data of 716 subjects (342 with hypertension and 374 without hypertension) for review.

Points to consider: Dietary sodium levels have previously been associated with stroke and other causes of death that are related to atrial fibrillation.

The authors noted that the number of atrial fibrillations experienced by the subjects might be higher than reported in the study, because only those events that needed emergency care were recorded.

The study did not include subjects whose dietary sodium intake could not be estimated. People who were excluded from the study were more likely to be diabetics; have higher BMI, larger waist circumferences and more smoking experience; be younger; consume more alcohol; and more likely to be on heart medication than the subjects included in the study. These factors make it likely that subjects with higher overall risk of cardiovascular problems were not part of the study, the authors wrote. “It is possible that if all subjects had been included in the present study, the association between sodium intake and new-onset [atrial fibrillation] could have been even stronger,” they reported.

Most Americans worry about their sugar consumption
Dec 07, 2018