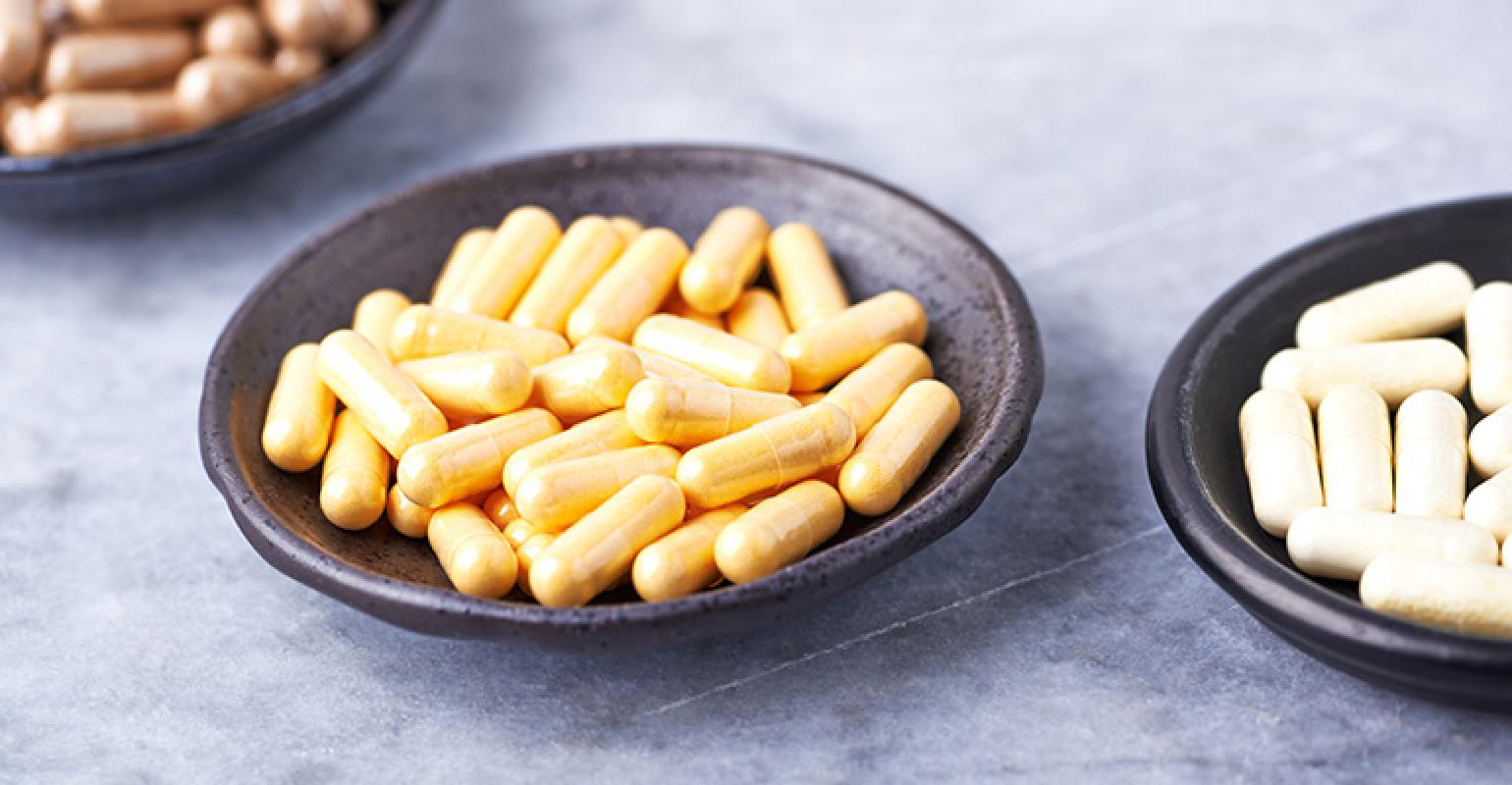 A compound given as a dietary supplement to overweight but otherwise healthy people in a clinical trial caused many of the patients to slim down, research by Oregon State University and Oregon Health and Science University showed.

The research, published in the Journal of Nutrition, analyzed the effects of 24 weeks of daily, 600-milligram doses of lipoic acid supplements on 31 people, with a similarly sized control group receiving a placebo.

“The data clearly showed a loss in body weight and body fat in people taking lipoic acid supplements,” said Balz Frei, director emeritus of OSU’s Linus Pauling Institute and one of the scientists on the study. “Particularly in women and in the heaviest participants.”

Produced by both plants and animals, lipoic acid sets up shop in cells’ mitochondria, where it’s normally attached to proteins involved in energy and amino acid metabolism. A specialized, medium-chain fatty acid, it’s unique in having two sulfur atoms at one end of the chain, allowing for the transfer of electrons from other sources.

The body generally produces enough lipoic acid to supply the enzymes whose proper function requires it. When taken as a dietary supplement, lipoic acid displays additional properties that might be unrelated to the function in the mitochondria. They include the stimulation of glucose metabolism, antioxidant defenses and anti-inflammatory responses–making it a possible complementary treatment for people with diabetes, heart disease and age-related cognitive decline.

“Scientists have been researching the potential health benefits of lipoic acid supplements for decades, including how it might enhance healthy aging and mitigate cardiovascular disease,” said Alexander Michels, another Linus Pauling Institute scientist involved with the study. “In both rodent models and small-scale human clinical trials, researchers at the LPI have demonstrated the beneficial effects of lipoic acid on oxidative stress, lipid metabolism and circadian rhythm.”

The OSU/OHSU project addressed two issues commonly ignored by previous human trials, said Tory Hagen, a professor of biochemistry and biophysics in the OSU College of Science and the study’s corresponding author.

“Many existing clinical studies using lipoic acid have focused on volunteers with pre-existing conditions like diabetes, making it difficult to determine if lipoic acid supplements simply act as a disease treatment or have other beneficial health effects,” said Hagen, principal investigator and Helen P. Rumbel Professor for Healthy Aging Research at the institute. “Another issue is the formulation of the supplement. Many previous studies have used the S form of lipoic acid, which is a product of industrial synthesis and not found in nature. We only used the R form of lipoic acid–the form found in the body naturally.”

Contrary to what was expected by the researchers, decreased levels of triglycerides–a type of fat, or lipid, found in the blood–were not seen in all the participants taking lipoic acid.

“The effect of lipoic acid supplements on blood lipids was limited,” said Gerd Bobe, another LPI scientist who collaborated on the study. “But people who lost weight on lipoic acid also reduced their blood triglyceride levels–that effect was clear.”

Other effects of the lipoic acid supplements were measurable as well.

Identifying which patients will benefit the most from lipoic acid supplementation, and how much they need, is important for both clinical and economic reasons, he added.

“Lipoic acid supplements are often quite expensive,” he said. “So understanding how we can maximize benefits with smaller amounts of the supplement is something we are interested in pursuing.”