Is The New York Times biased against good nutrition? 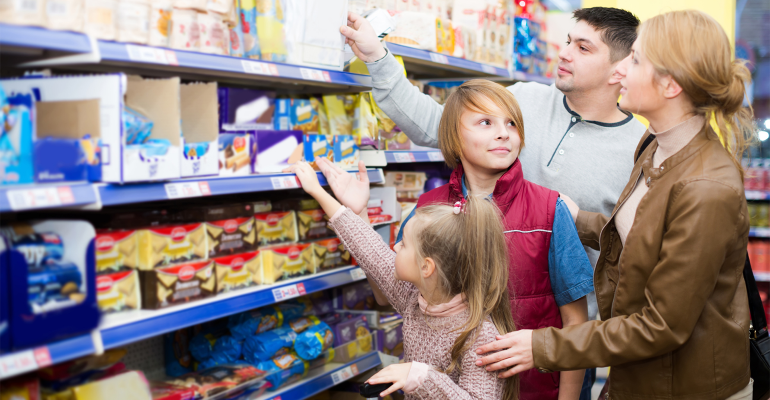 Children grok to cartoon characters plastered on products. This much we know.

In the annals of ridiculous scientific studies—the kinds that everyone asks, “Was this study really necessary?”—we have ones like fans can make you feel cooler in extreme heat, quitting smoking after a heart attack reduces chest pain and improves quality of life, and you can live longer when eating a healthy diet.

One that made the front page of The New York Times on Oct. 23 used a nutrition study to gin up click-bait headlines, concluding, “When nutrition solutions sound too good to be true, there’s a good chance they are.”

Was the main point of the Times story about research methodologies, or the soft bigotry of low expectations around the healthiness of good nutrition?

The study in question was one conducted by Cornell University researcher Brian Wansink, who thought that cartoon character stickers placed on apples might increase the chance that kids eat them. In the study, 20 percent of children chose an apple while 80 percent chose a cookie. Then the researchers put a sticker of Sesame Street star Elmo on the apple, and—viola!—the number of children choosing the Elmo apple shot up to about 34 percent.

The reason this study gets categorized in the “Well, duh” files is that anyone who goes shopping for cereal will notice that each and every kids cereal is festooned with some cartoon character. This is no coincidence. The smart guys in marketing of the major cereal manufacturers came to that conclusion decades ago: appeal to children with kids' cartoon characters.

Only the Times story came to the opposite conclusion, based on the fact that the original study, published in 2012, was later retracted and replaced because of some methodological reasons, chiefly that the original study was said to be on 8- to 11-year-olds whereas the study population was actually on 3- and 5-year-olds. Oopsie. The study author said he was not part of the multi-center study data collection group but his team routinely studies elementary-school children and this study was conducted at schools—only it was on a group of Head Start children, who would also meet at elementary schools.

The Times reporter opined on the greater subject of nutrition research, “We want to believe there are simple actions we can take, like putting labels on menus, or stickers on food, or jazzing up the names of vegetables. Sadly, all of that may not work, regardless of what advocates say.”

It is true that nutrition research is a tricky subject, certainly compared to pharmaceutical research, not least because nutrients come from food, making it hard to perfectly control for them. For instance, during the famous Women’s Health Initiative (a randomized, controlled trial that found, among other things, that 1,000 mg/day calcium and 400 IU/day vitamin D supplementation did not benefit bone health), the placebo group actually had a median calcium intake of about 1,100 mg per day.

Having a control group already meeting close to the recommended daily dosage of a nutrient makes nutrition studies fundamentally different than drug trials. What if a statin trial had the active group taking 40 mg of Simvastatin but the placebo group took 20 mg? Researchers may well conclude that statins do not lower LDL cholesterol levels!

Although "retracted," the revised study results nevertheless still conclude, "The overall conclusions of the study as originally reported remain after correcting for these errors: branding an apple with a cartoon character was associated with an increase in student selection of an apple." This is not so very surprising, is it? Why else would all "kids cereals" have images of cartoon characters all over them? You think that happened by accident? Just because a study has been retracted does not necessarily mean its overall conclusion is void. Good nutrition will make you live longer and healthier. Kid stuff appeals to kids. An apple is healthier than a cookie, and kids will eat more apples if you appeal to their social intelligence (if not their nutritional sense).