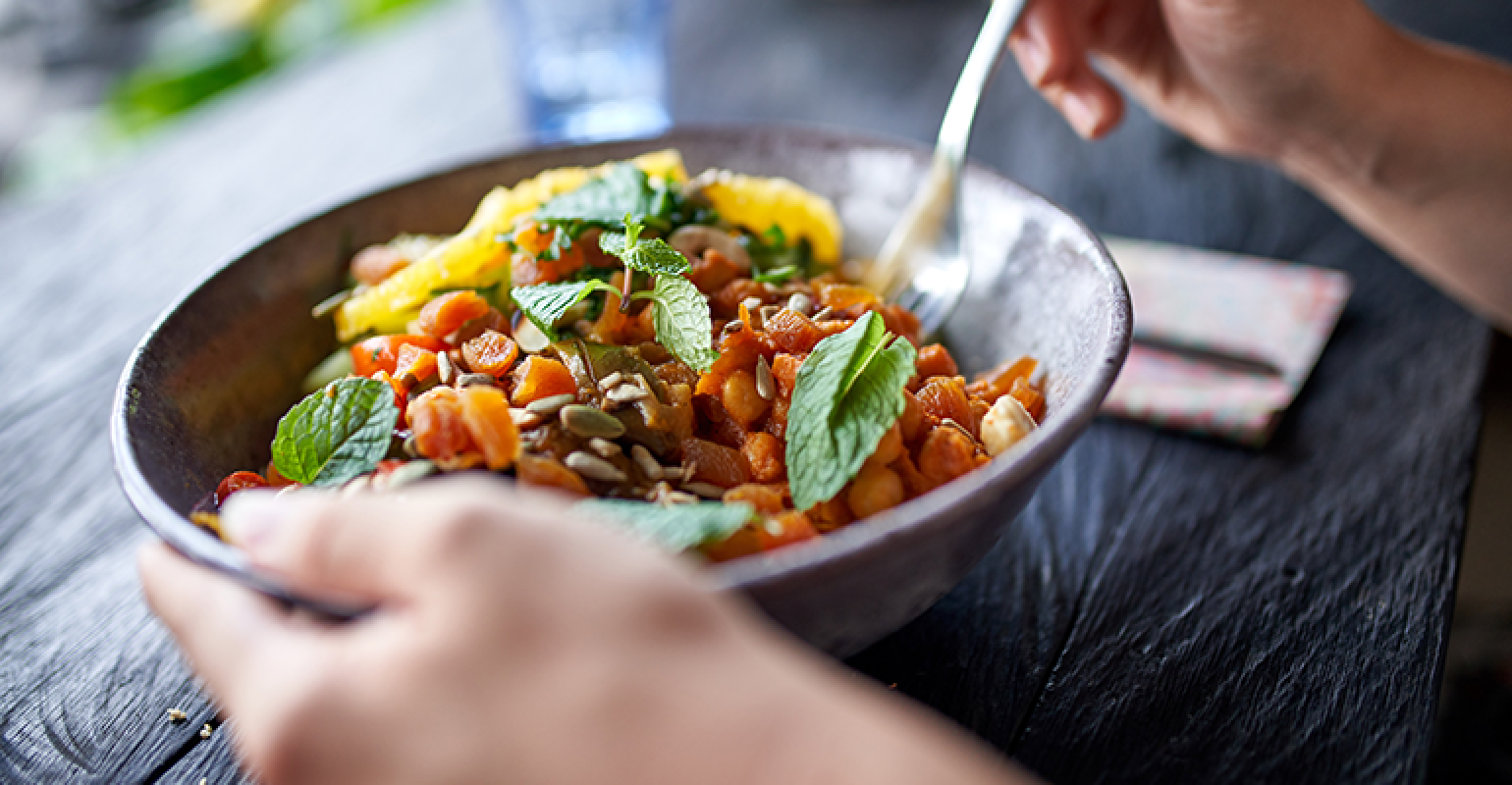 Despite decades of industry and public health efforts, America’s fruit and vegetable consumption continues to decline, according to newly released "State of the Plate: America’s Fruit and Vegetable Consumption Trends" research from the Produce for Better Health Foundation (PBH).

The research shows people are eating fruits and vegetables less frequently, down nearly 10% since 2004, when the reporting began. The most significant contributors to this decline have been a 16% decrease in vegetable consumption frequency, followed by a 15% reduction in juice intake. In the past five years alone, overall consumption has declined by 3%, indicating the trend is worsening every year.

Every five years, PBH conducts an in-depth analysis of fruit and vegetable consumption patterns in partnership with The NPD Group, which tracks how, when and where we eat fruits and vegetables. PBH’s research report provides valuable insights to better understand Americans’ eating behaviors and, ultimately, identifies opportunities to effectively help people enjoy more fruits and vegetables in all forms (i.e., fresh, frozen, canned, dried and 100% juice), more often.

“It is no exaggeration that we are in the midst of a fruit and vegetable consumption crisis in our country. Further, this underconsumption is not only pervasive among all age groups but it is also persistent,” said Wendy Reinhardt Kapsak, MS, RDN, president and CEO of PBH. “The research report shows most Americans currently eat fruits and vegetables on just one occasion or less each day. A decline in fruit and vegetable eating occasions does not bode well for the future of fruit and vegetable intake and, most importantly, Americans’ health and happiness.”

“We were already long falling behind in our consumption goals, but much of this new data is especially striking considering we are also in the midst of a worsening obesity epidemic as well as a global pandemic in which consuming foods that support our immune system like fruits and vegetables is even more critical,” Reinhardt Kapsak added. “Research continues to show that eating more fruits and vegetables is the single most important action people can take for better health and happiness. Yet, we’re clearly failing Americans in making this action easy and enjoyable, given the continued decline in consumption. The time is NOW to rethink and reimagine how we improve fruit and vegetable consumption in America.”

Additional key findings from the report