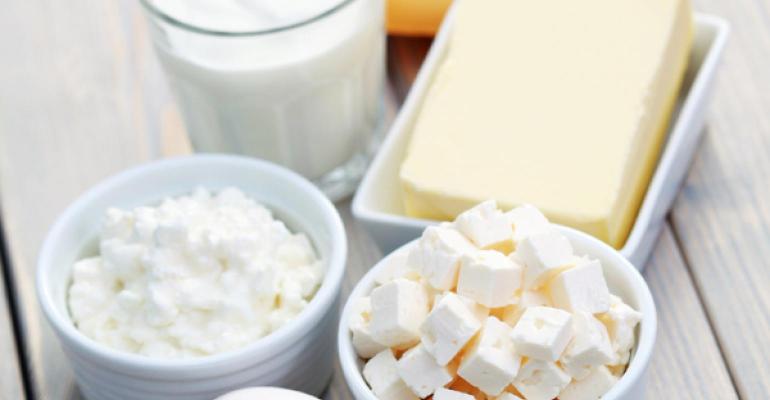 Prostate cancer is the most common cancer among American men, with an 11.6% lifetime risk, according to the National Cancer Institute. 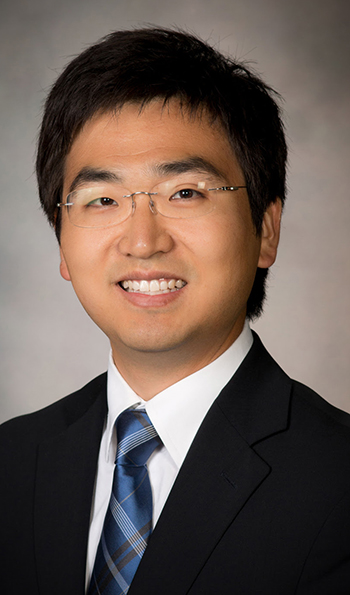 China, Japan and India have the lowest rates, and residents of those countries also consume fewer dairy products than Americans do. Increasingly, research is finding a possible link between plant-based diets and lower risks of prostate cancer. For this study, researchers from the Mayo Clinic reviewed previous publications looking for an association between diet and prostate cancer.

“Our review highlighted a cause for concern with high consumption of dairy products,” lead author John Shin, M.D., a Mayo Clinic oncologist, said in a released statement. “The findings also support a growing body of evidence on the potential benefits of plant-based diets.”

The study: Researchers looked for studies published between 2006 and February 2017 that included terms such as prostate cancer, dairy products, milk, vegan and plant-based diet. After eliminating articles that did not investigate a link between diet and prostate cancer, studies were grouped by design and size for analysis.

The 47 chosen studies included 29 cohort studies of various sizes; 13 case-control studies; four meta-analyses; and one population study. The cohort studies consisted of two with 100,000 or more subjects; six with between 40,000 and 99,999 subjects; 11 with 10,000 to 39,999 subjects; and 10 with less than 10,000 subjects. All the studies examined were conducted in English and involved human participation.

Researchers reviewed 12 studies, including a large population study, to look at the effect of eating meat and fish on the risk of prostate cancer. The large population study found an association between eating meat and developing prostate cancer, but two cohort studies found no effect. One case-control study found that consumption of beef, pork or lamb was linked to a lower risk of prostate cancer; two found that men who eat the most meat have a higher risk than men who eat less.

They added, “There does not appear to be a clear association between increased (prostate cancer) risk and increased consumption of other types of animal-based foods, including red, white, or processed meat, fish, and eggs.”

Why the research is interesting:

Major study finds a reduced risk of cancer by eating organic food: Will it make a difference?