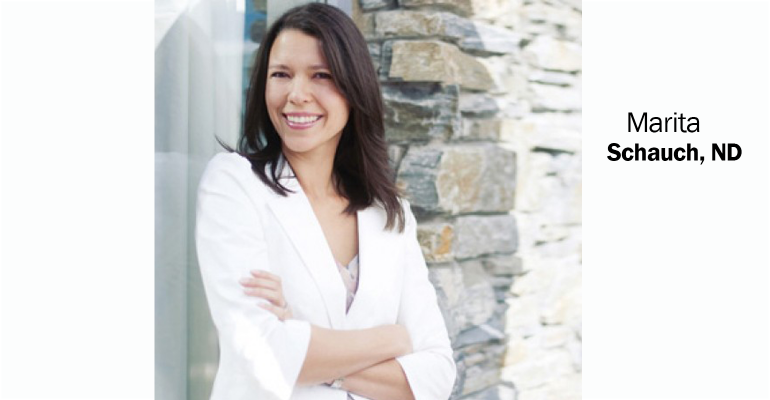 Beyond the obvious negative implications for the new mother, this condition can affect mother and child’s ability to connect in a meaningful way. This can cause attachment issues in children, leading to serious mental and physical health concerns later in life.

Related: A role for the adaptogen rhodiola in women’s health

Postpartum depression is commonly treated with selective serotonin reuptake inhibitors, or SSRIs—a class of antidepressant drugs. However, remission rates are low and adverse side effects can be problematic with these drugs.

In an effort to research alternate treatments, 68 women with mild to moderate postpartum depression were part of a study recently conducted in Tehran, Iran. The study compared the use of fluoxetine, an SSRI that’s commonly used as a first-line treatment for postpartum depression, to the botanical remedy saffron, which has been associated with reduced depression symptoms in other cases.

The women in the study were divided into two groups: one was given 15 mg of saffron twice daily, while the other was given 20 mg of fluoxetine twice daily, both for six weeks. Other drug and behavior therapies for postpartum depression were not permitted during the study. The women were assessed at the beginning of the study, and again at the end of weeks one, three and six.

While these results weren’t statistically significant, and there was no placebo group in the study, they do point to the potential for saffron flower to be at least as effective as SSRIs in treatment of postpartum depression, without the negative side-effects of those drugs.